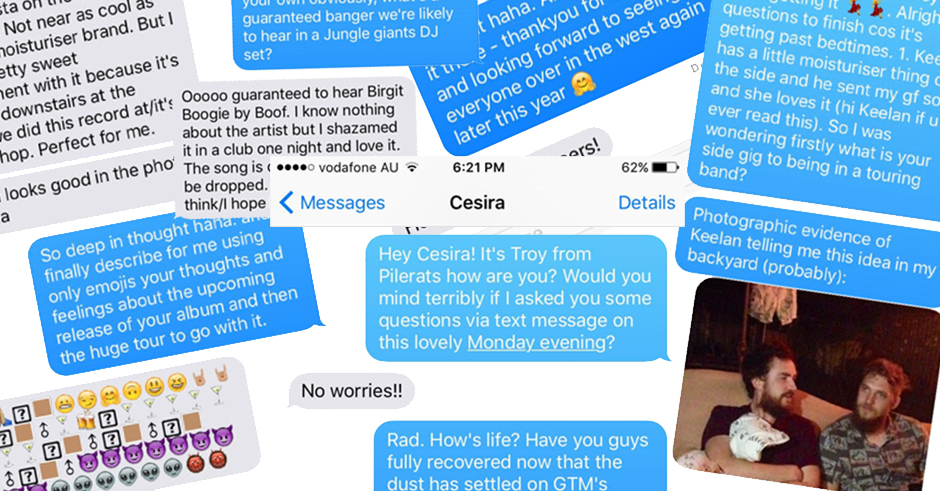 We've always been long-time fans of The Jungle Giants crew since way back when they were a little-known Brisbane four-piece, delivering some of the freshest tracks in the country like 2011's Mr Polite. In the six years since, the Brisbane-based four-piece have matured their sound beyond their years, a maturity heavily prevalent on their new album Quiet Ferocity - the first since 2015's Speakerzoid. In celebration of their new album and the whopping national tour they're set to head off on this August-September, we chatted to group's lead guitarist Cesira Aitken over text about the new record, their upcoming album launch parties (which you can suss out the deets for along with their national album tour below) and the interesting side-gig of the group's dummer, Keelan. 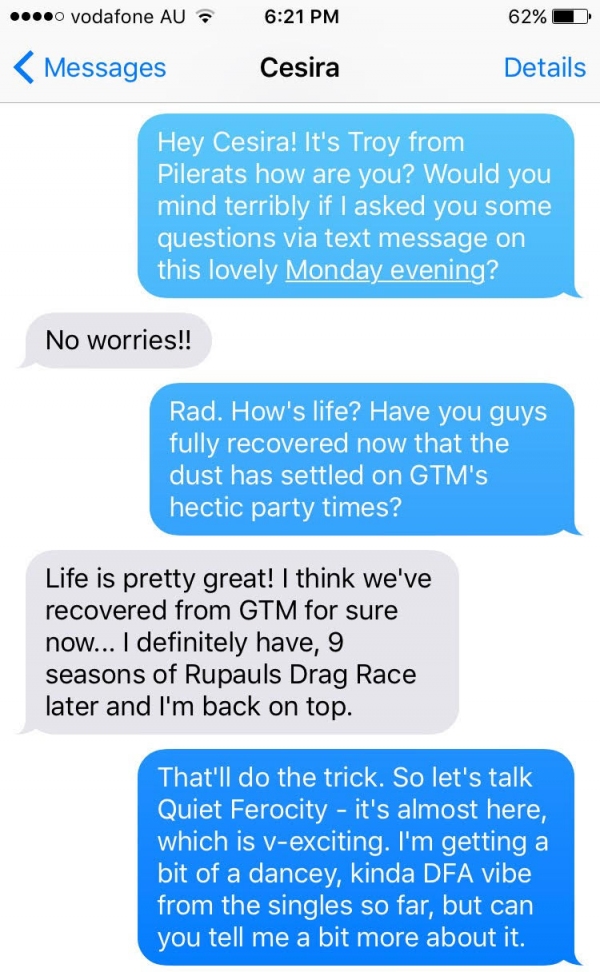 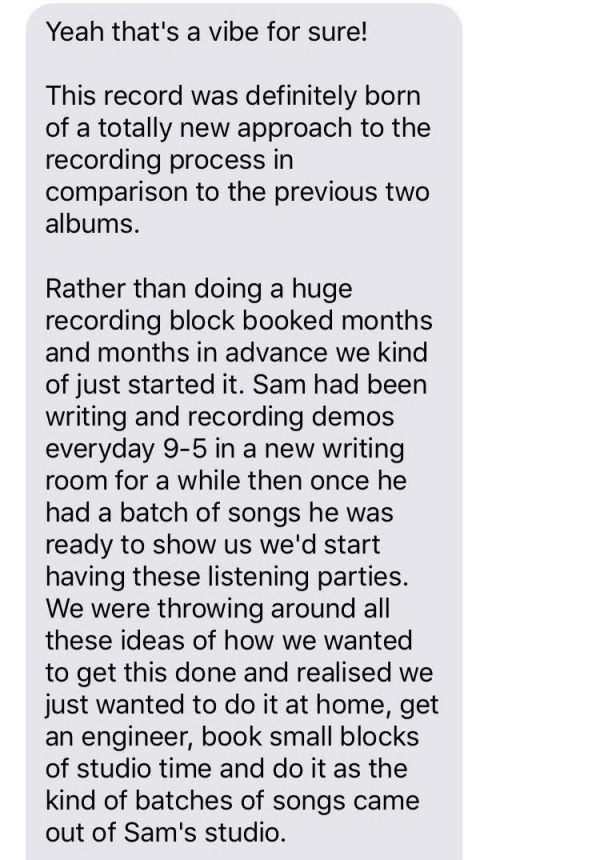 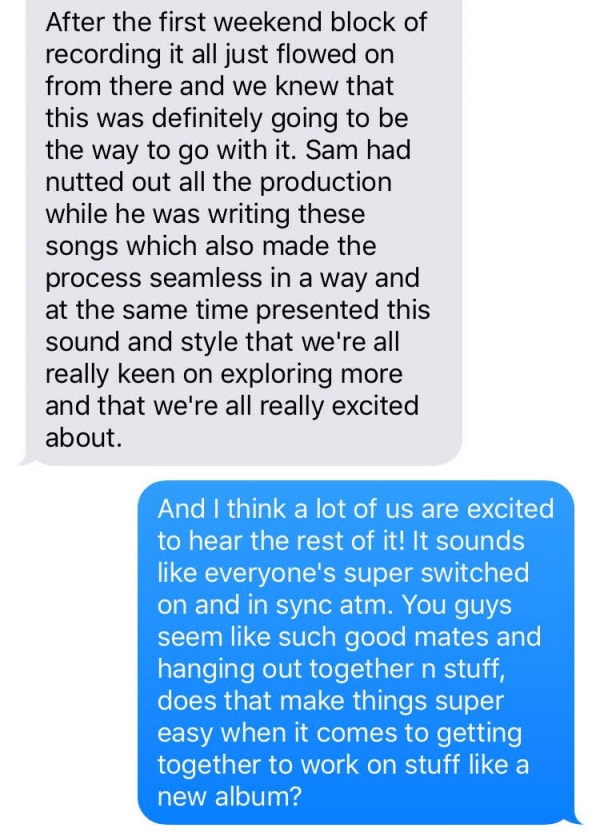 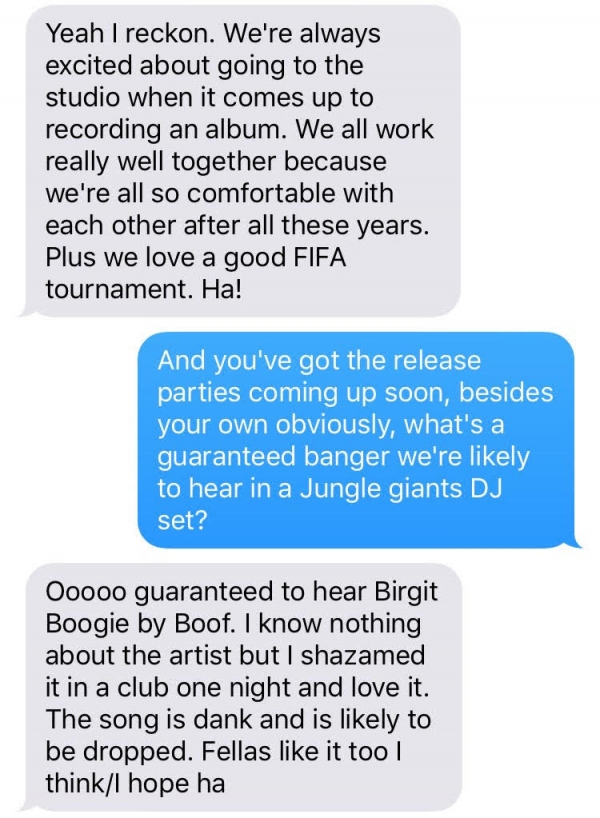 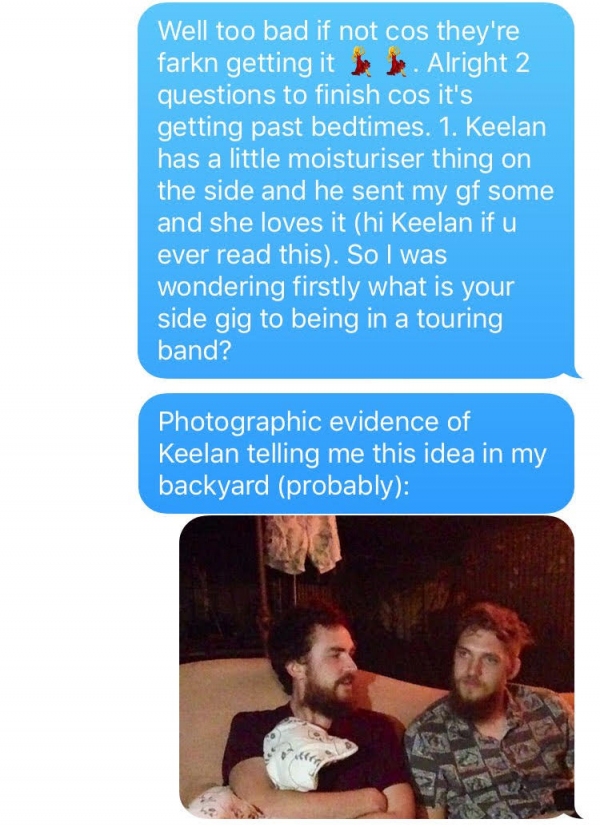 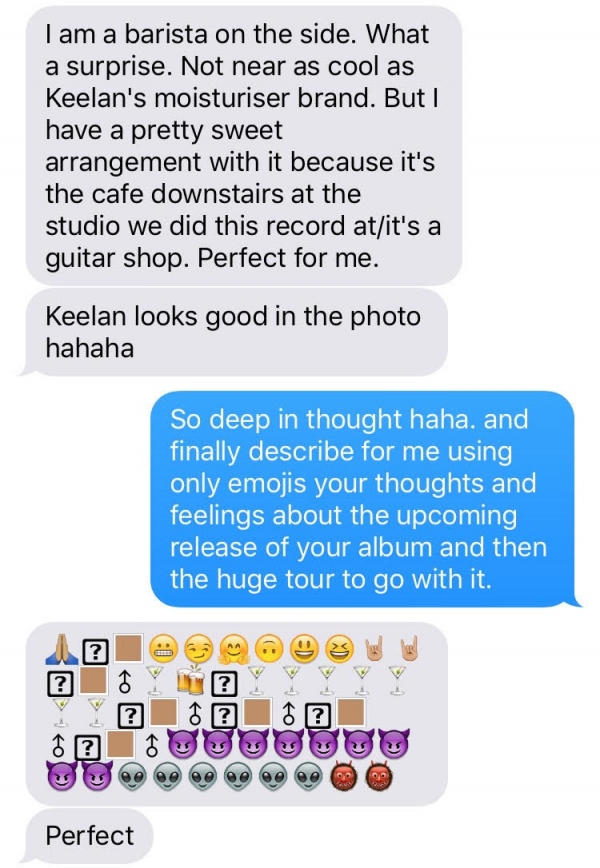 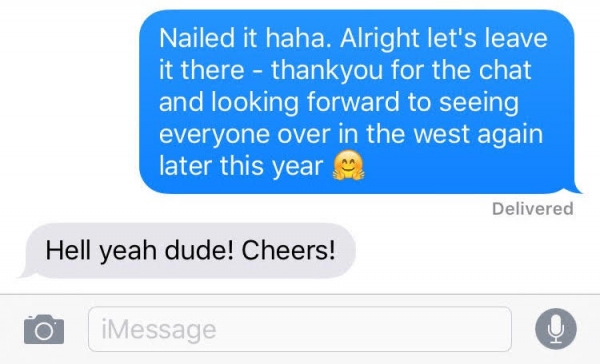 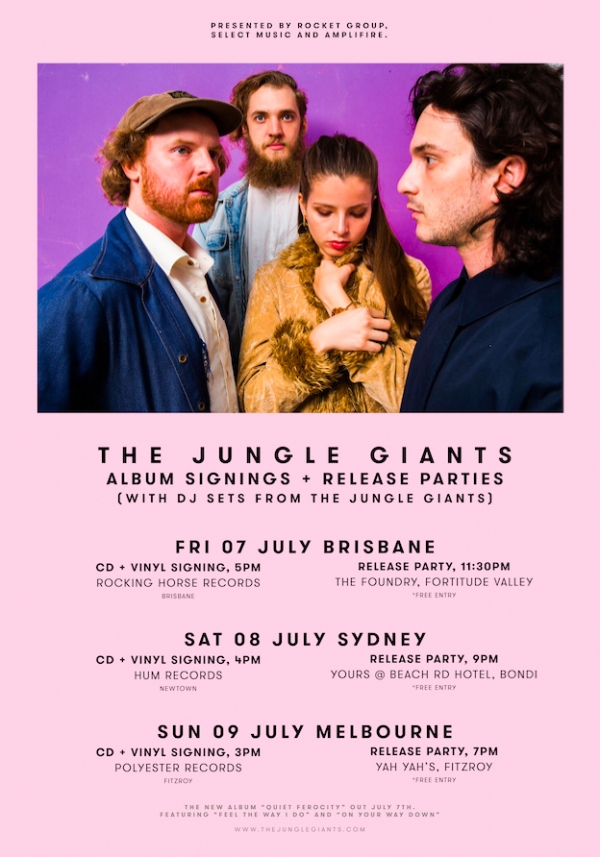 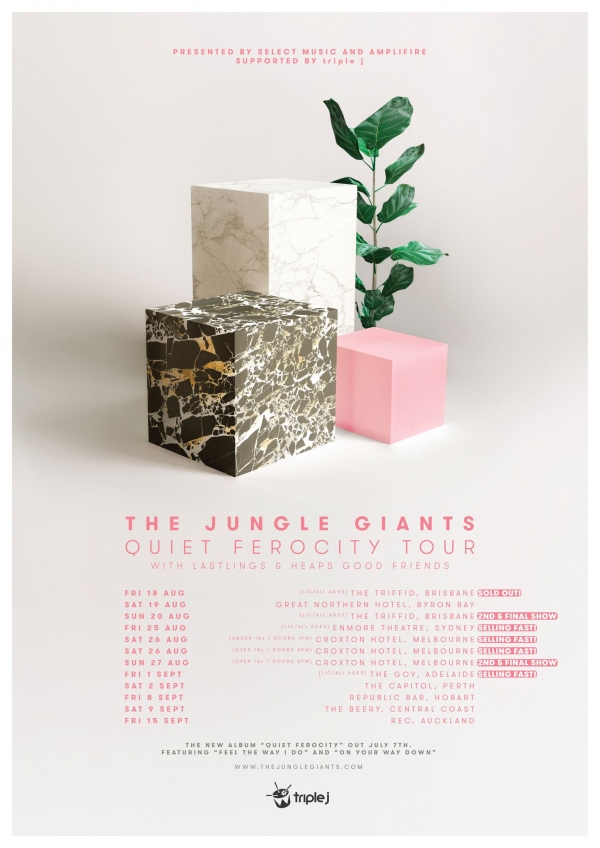 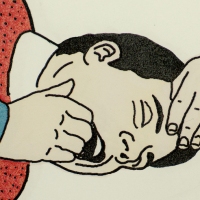 The Love Junkies are honest and humorous on their new EP, Cough And SplutterThe Perth group's five-track new EP is out now. 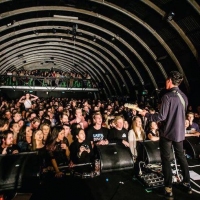 Their new album is set to release late 2017.