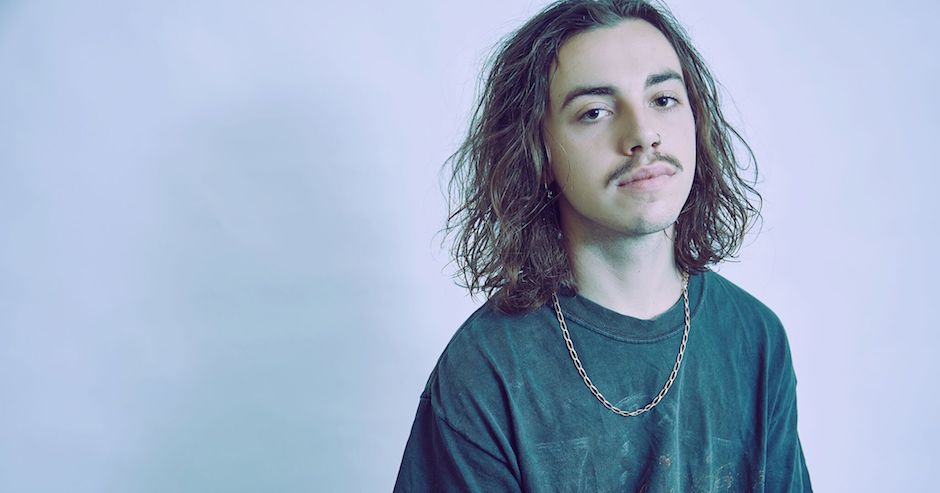 Around this time last year we premiered In My Arms, the sensational and captivating first single from the then Wollongong-based Tyne-James Organ. Since then, the musician has become one of Australia's most-loved artists, collaborating with names such as Kilter and Allday and most recently, signing to Universal Music Australia/Dew Process for his debut EP – set to be released next year. Ahead of the EP's release, we're stoked to premiere its first single in Watch You Go, a beautifully stripped-back ballad which will leave your heart aching with its personal message. "This song means everything to me," says Organ on the single, which is dedicated to his late father who passed away with cancer this time last year. "Throughout writing, I never imagined anyone else would ever hear it. It wasn’t something that I wrote with any intent other than releasing the pain of loss I’ve felt. So, for it to be out in the world feels strange and incredible at the same time."

The single arrives with an equally touching video clip, with the now Melbourne-based name keeping the focus on himself with a simplistic, yet effective video clip which doesn't drag you away from Watch You Go's beauty or personal message. "I wanted to allow for anyone to take the song the way they want to," he says on the video clip. "Having the indoor scenes where I'm playing was just to show the raw emotion while I’d perform the song and letting it out like that. The idea behind the rain came from symbolising emotion through water. Almost seeing a sense of emptiness when the song finishes and the rain stops. It’s all suddenly gone, just like that. From loss, to love, to everything in between. There’s something that I hope lots of people can relate to and take something from."

Poised to be one of 2018's break-out stars, the single/video/EP announcement comes with one last thing – tour dates. As you can probably guess from Watch You Go's video, Tyne-James Organ is an incredible live performer, so you don't want to miss this limited run of east-coast shows this February – full dates below (each with special guests yet to be announced). 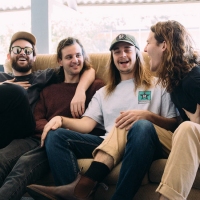 Talking business, beer bongs and Domestic La La with Dear SeattleThe Sydney-based four-piece are ready to roll into a huge 2018. 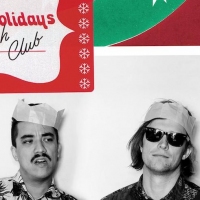 Polish Club enlist a couple of mates to cover All I Want For Christmas Is YouA festive little treat from one of our favourite Australian rock groups, who kick off their last tour for 2017 tomorrow.
Bands