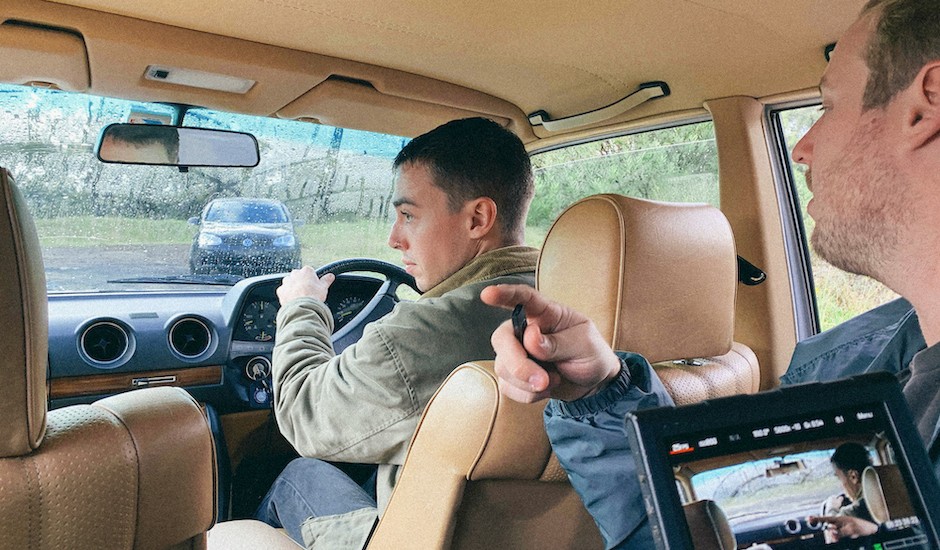 Over the last three years, Tyne-James Organ has become a cult-favourite amongst the Australian indie/pop scene, with a consistent stream of strong singles since his 2016 debut In My Arms and collaborations with Kilter and James Crooks - alongside playing on-stage with Mallrat on her recent touring stints through Australia - setting him up nicely to become the forefront of our next generation. His music mixes accessibility and intimacy and honesty, with subtle indie backings and his charming, head-turning vocal often found combining amongst themes of finding yourself after the falling-out of a relationship (Graceful) to loss, with Watch You Go - a stripped-back ballad dedicated to his late father - seeing these notes come through amongst the heart-aching tones the single emits.

His new one, Something New, is an aptly-titled turn of direction for Tyne, who glides past his refined indie sound for something bigger and more rock-centric as he tackles names like Royal Blood with his newfound approach to guitar-backed music. It's something that feels more suited to the everyday drive of wanting something that bangs, channelling his anger into a single that he wants you to do the same to: "When I started writing the lyrics for the song the song felt like I was in a bitter stage of grieving about something, and if I’m angry I want to get it out in a way that’s a bit more up-tempo and in your face. If I’ve got something to yell about then I’m going to yell about it."

It arrives with an official video clip directed by Jack Shepherd, which features Tyne-James Organ flex his acting skills as he plays a man on the run, matching the single's rather dominative tones with a video that perfectly matches it. "I’ve known Jack (Shepherd) for years through touring with the Lime Cordiale dudes, who my old band used to tour with," says Organ. "Jack and I have always stayed in touch to some degree and I’ve watched his creative journey of videography go further and further. There was something about Something New that made me feel I knew he was the guy I wanted to work with and to do something more narrative based because that’s what he’s really good at."

With a larger release planned for later this year and a lineup placement at this year's Splendour In The Grass, it comes at a really exciting time for Tyne-James Organ as he sits on the edge of national domination. Until then, watch the clip for Something New below, with a behind-the-scenes gallery taking you behind the clip's creation: 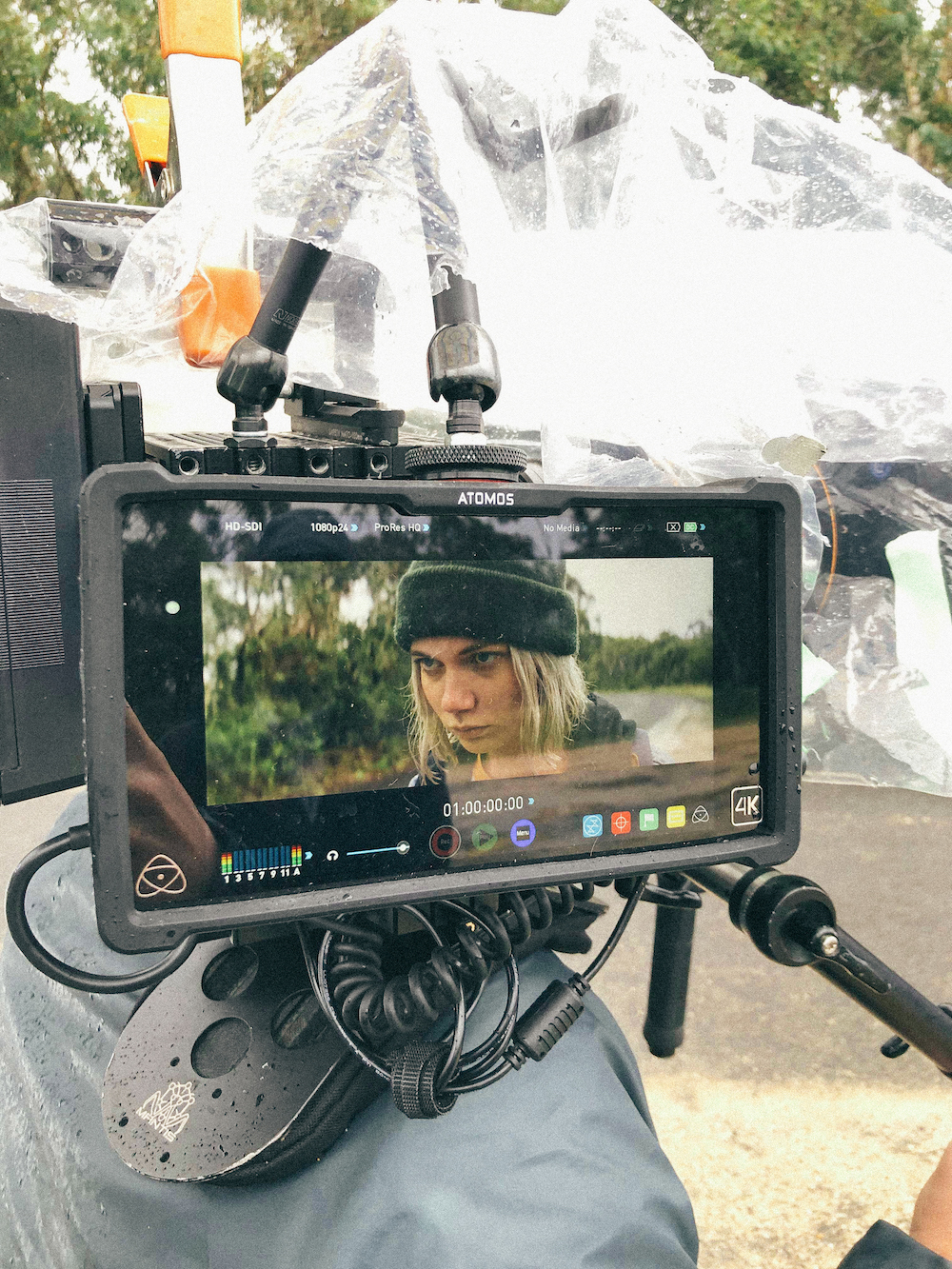 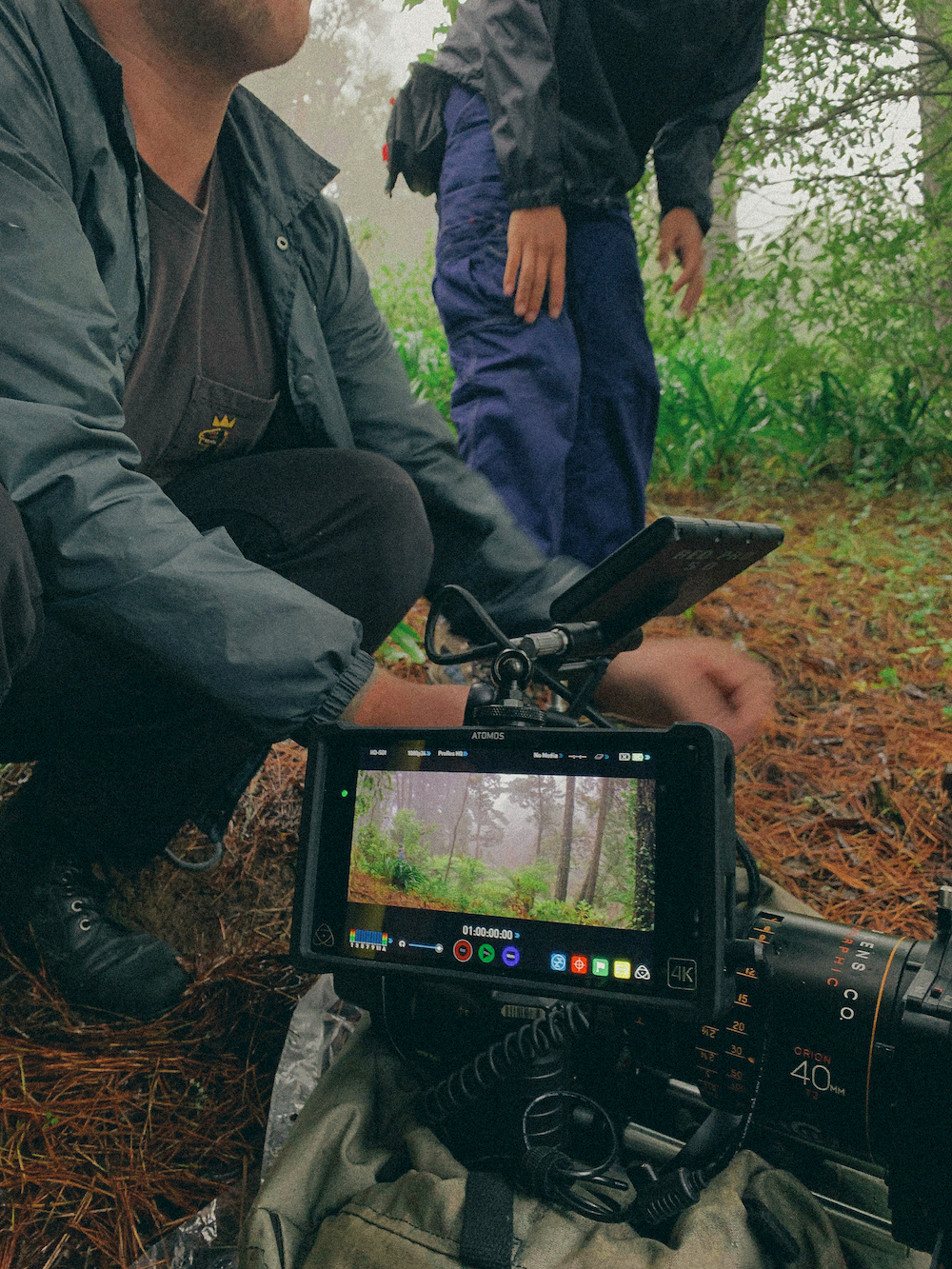 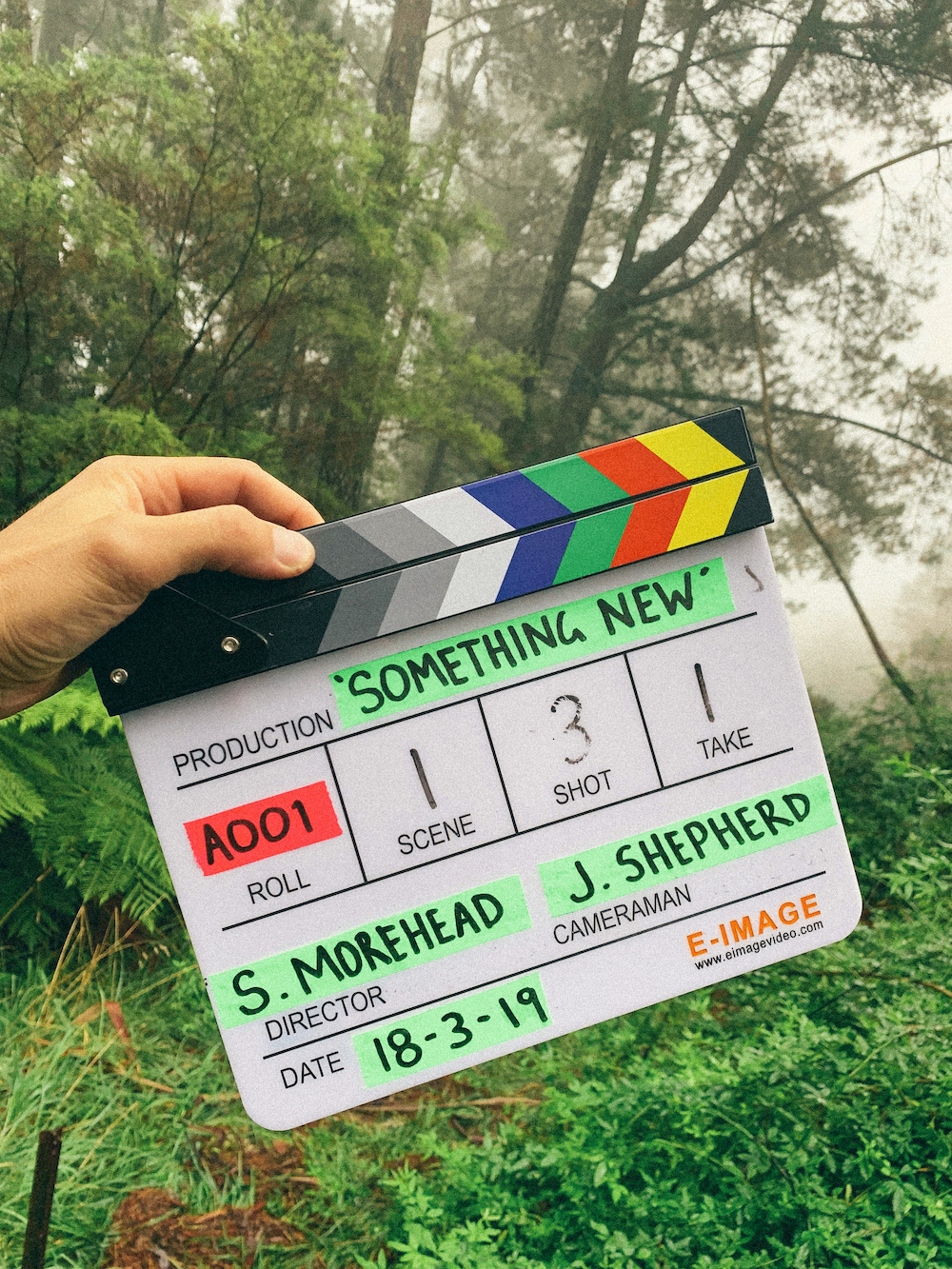 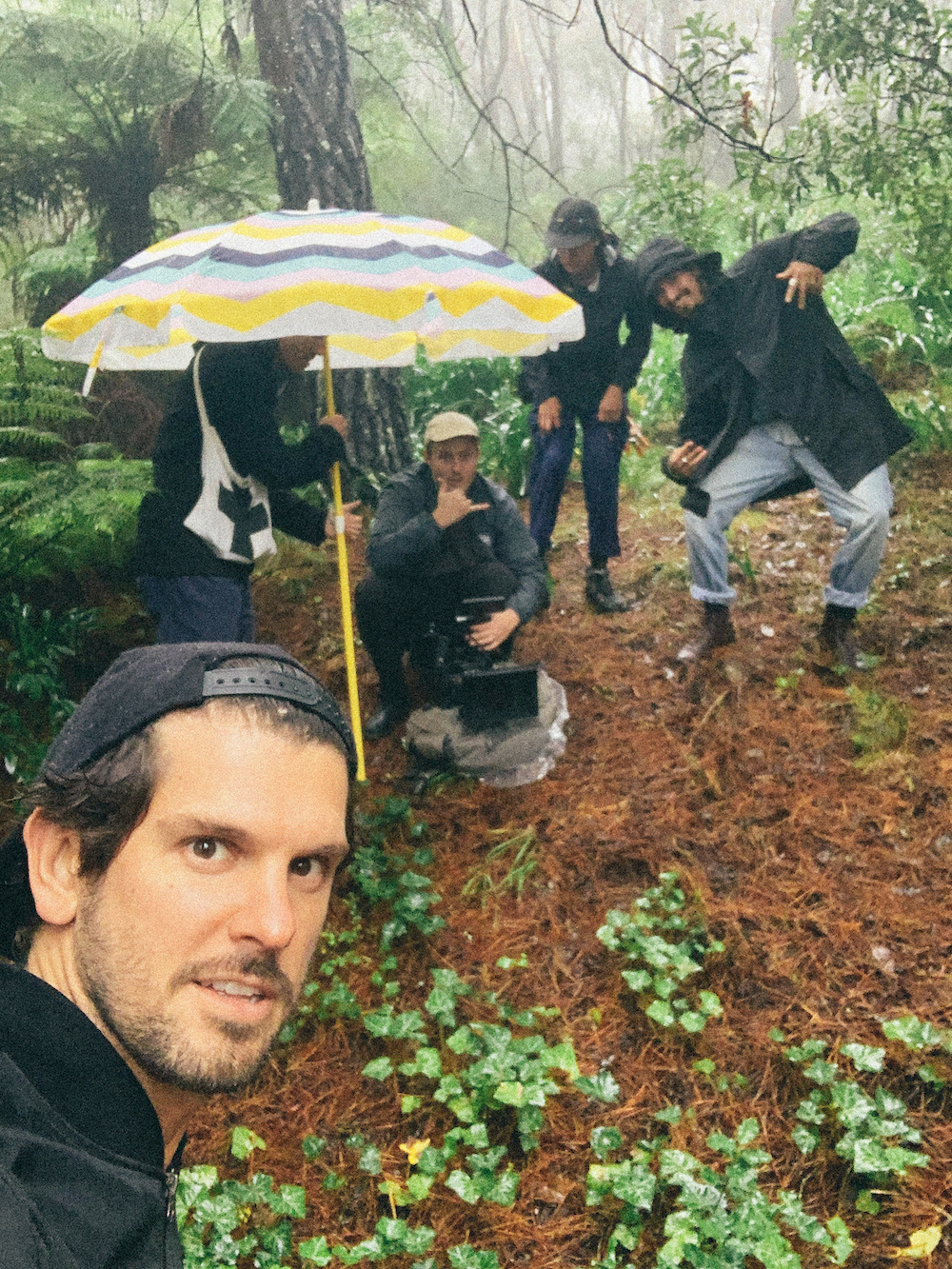 I think a big part of this clip turning out so well came down to the awesome crew I worked with! Heres most of the team pictured. Simon, Jack, Gary, Ed and Jakson. 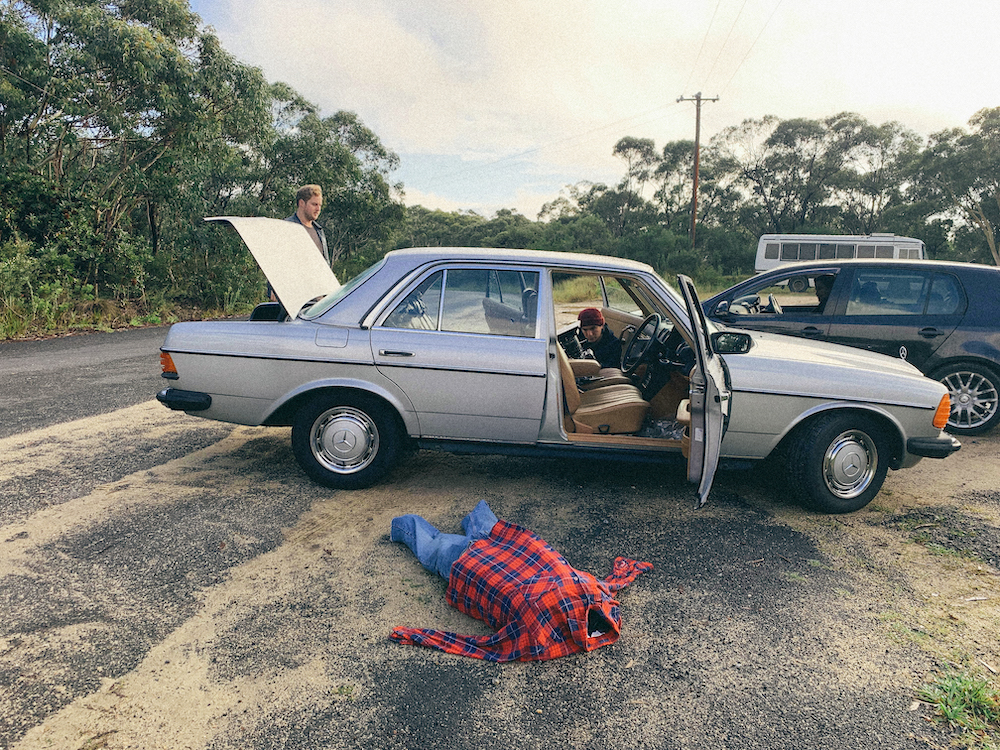 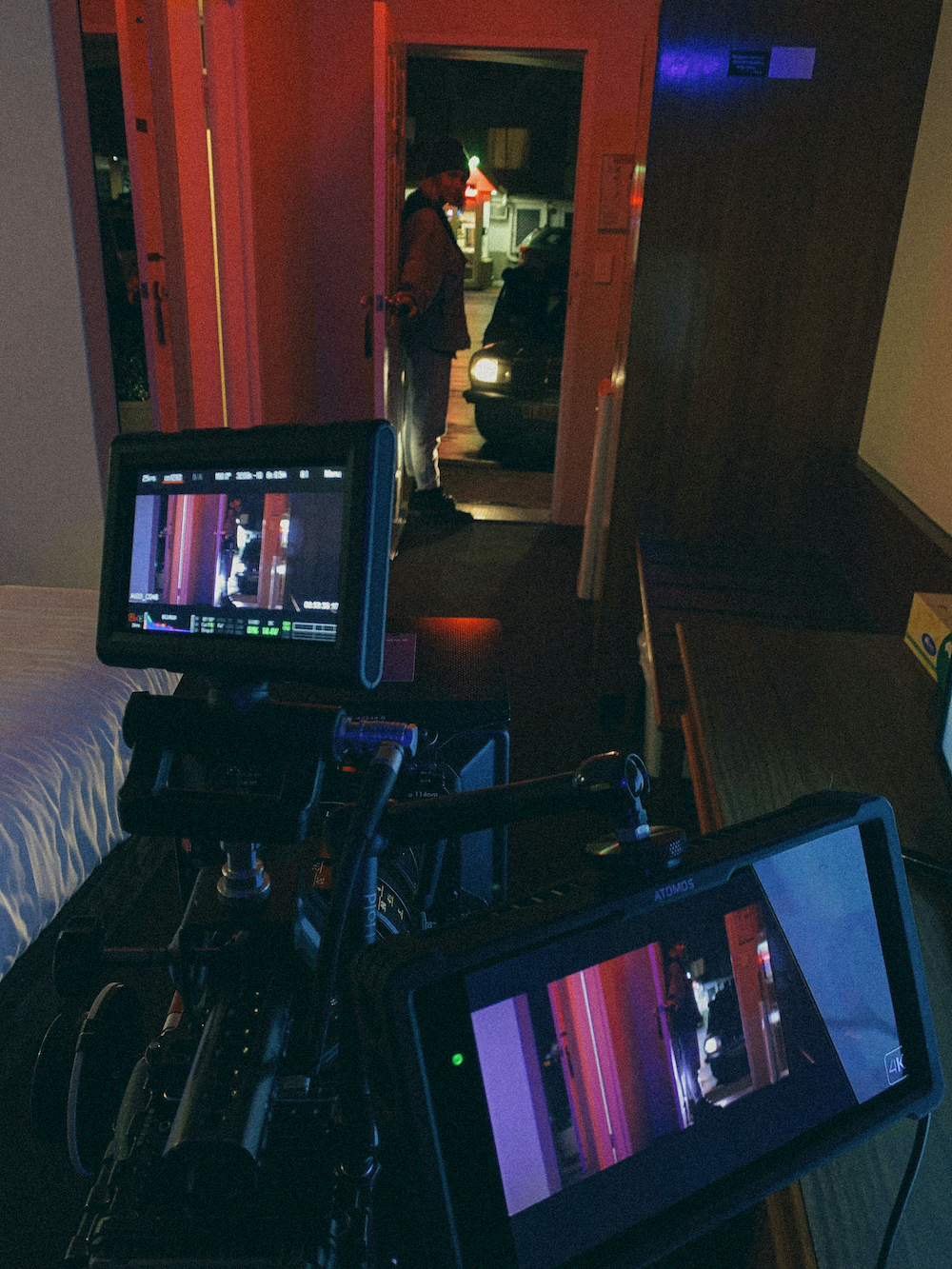 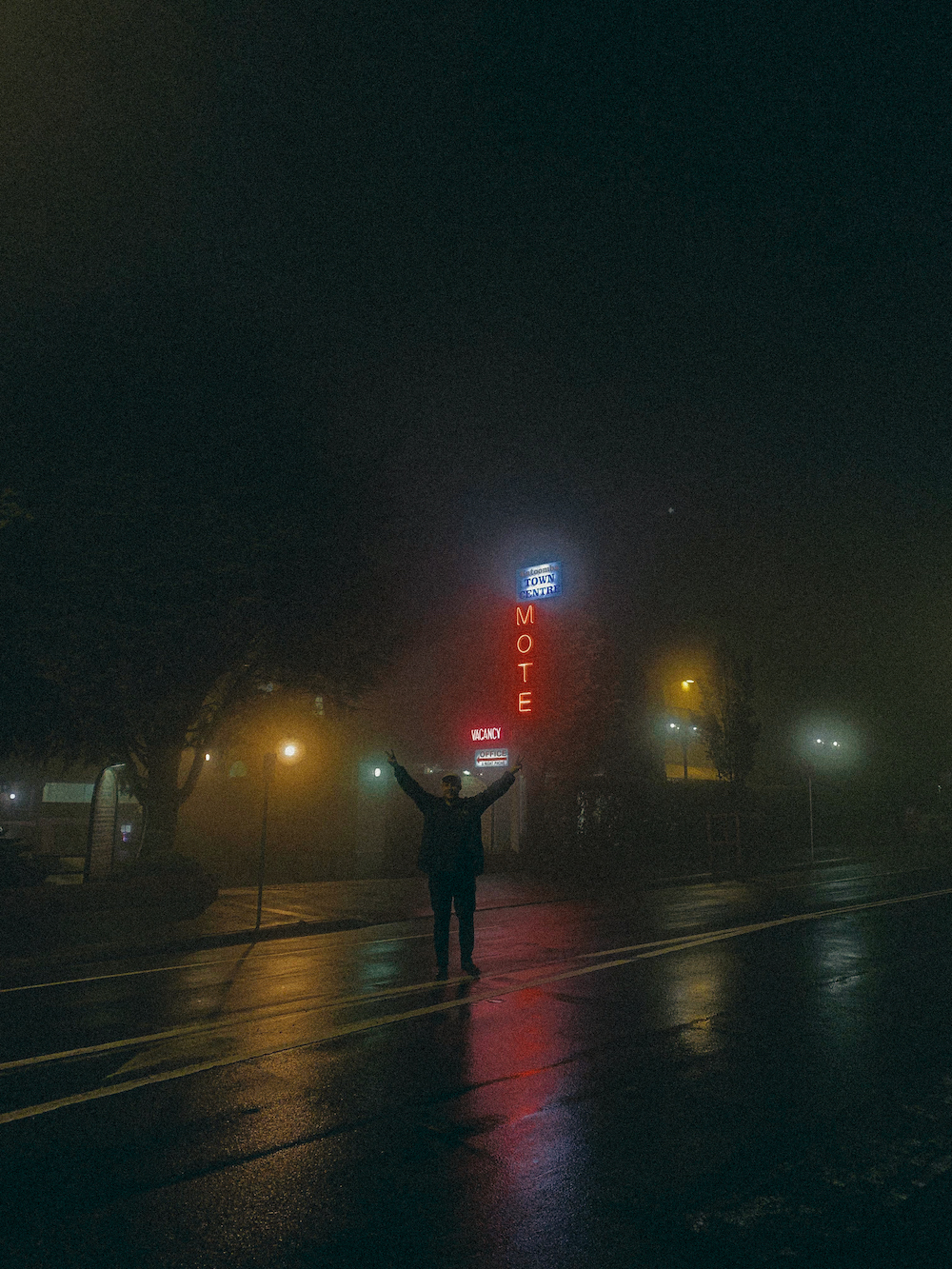 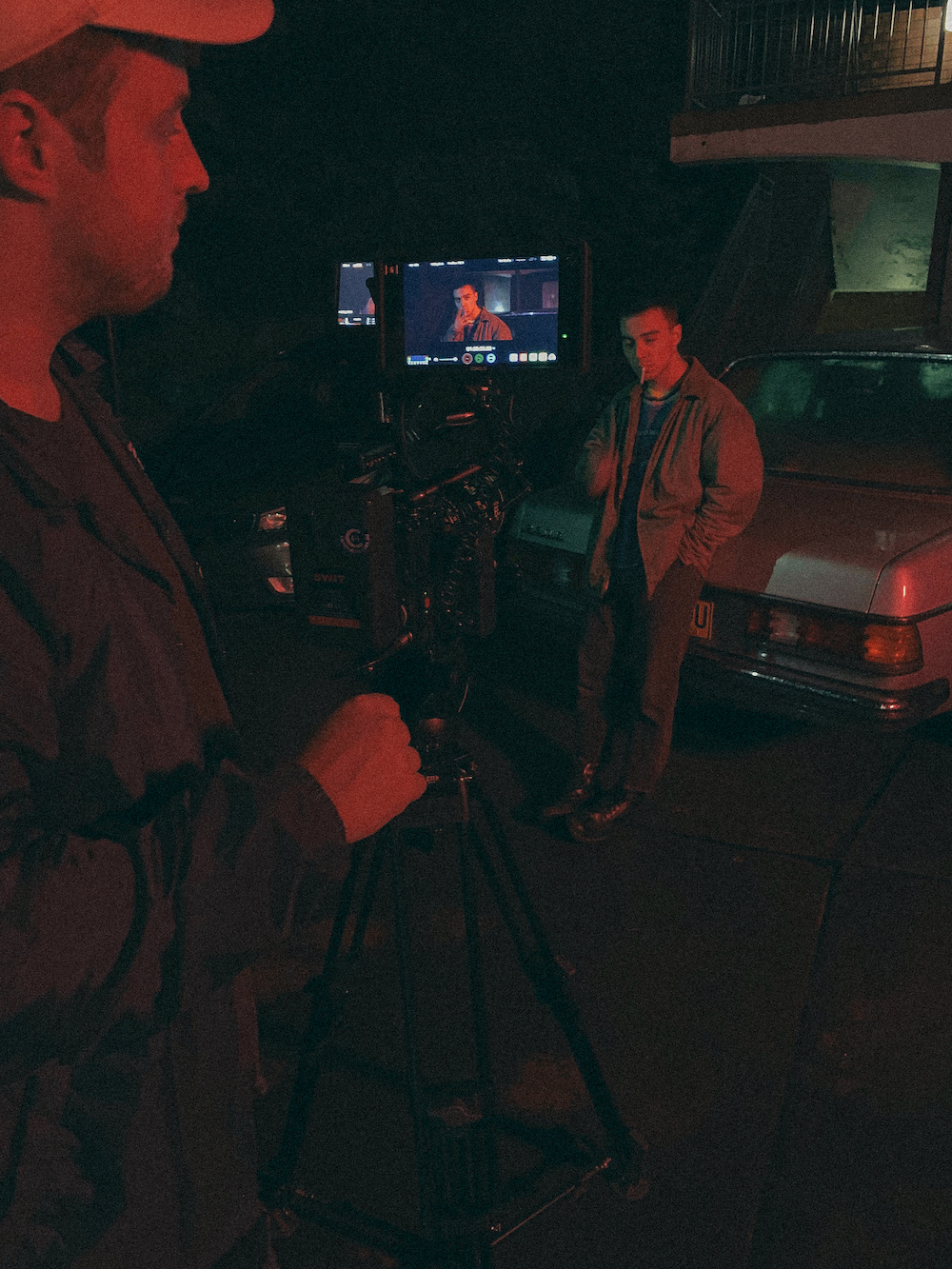 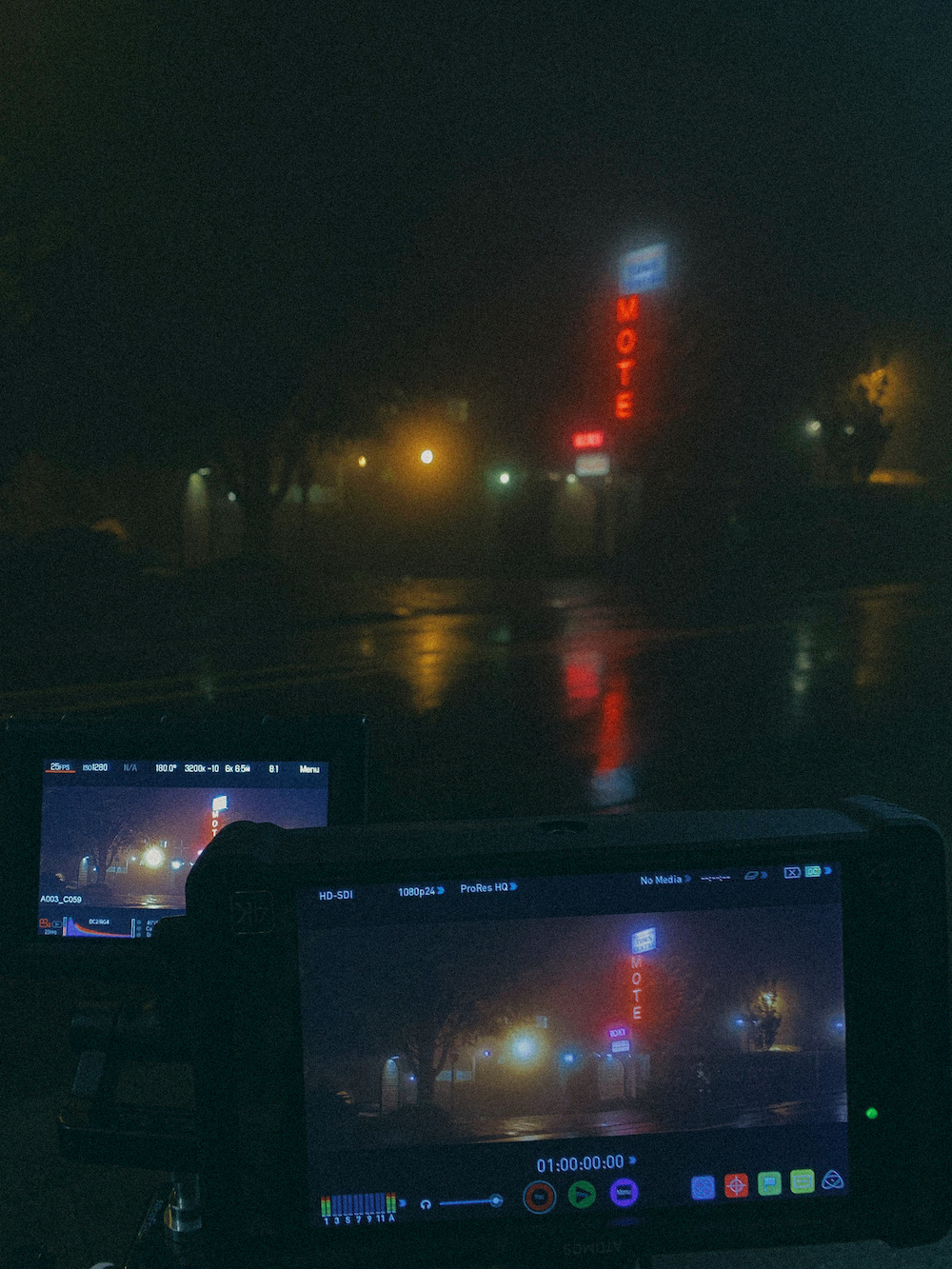 We couldn’t have planned to get this lighting and mood so strong. The weather gave us so much to work with. This is one of my favourite shots in the clip. 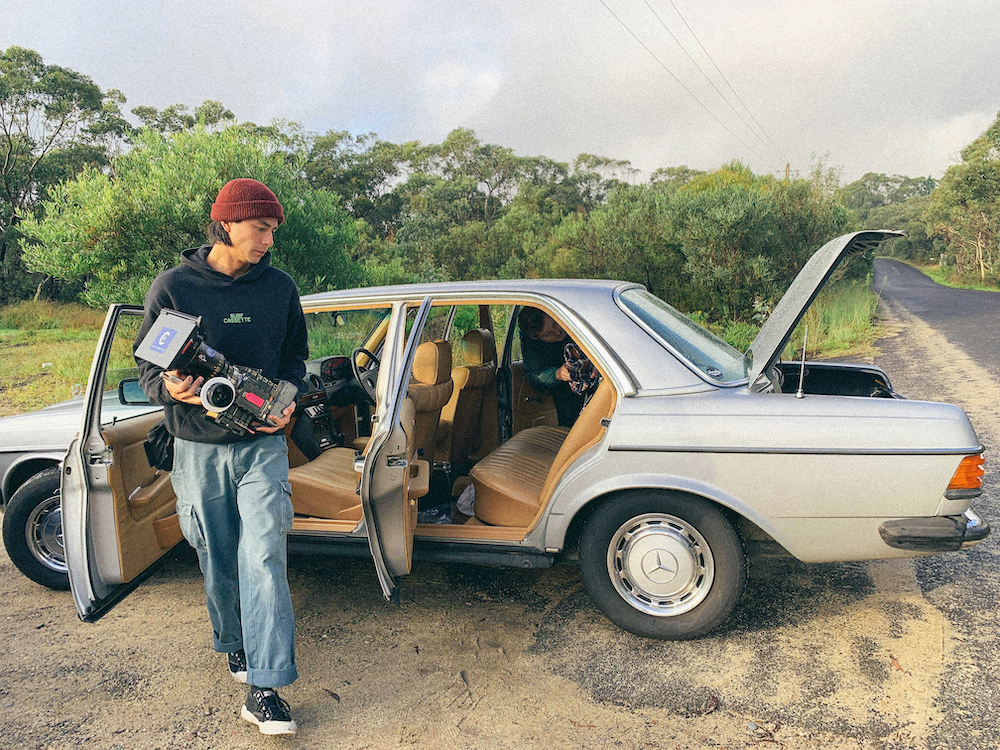 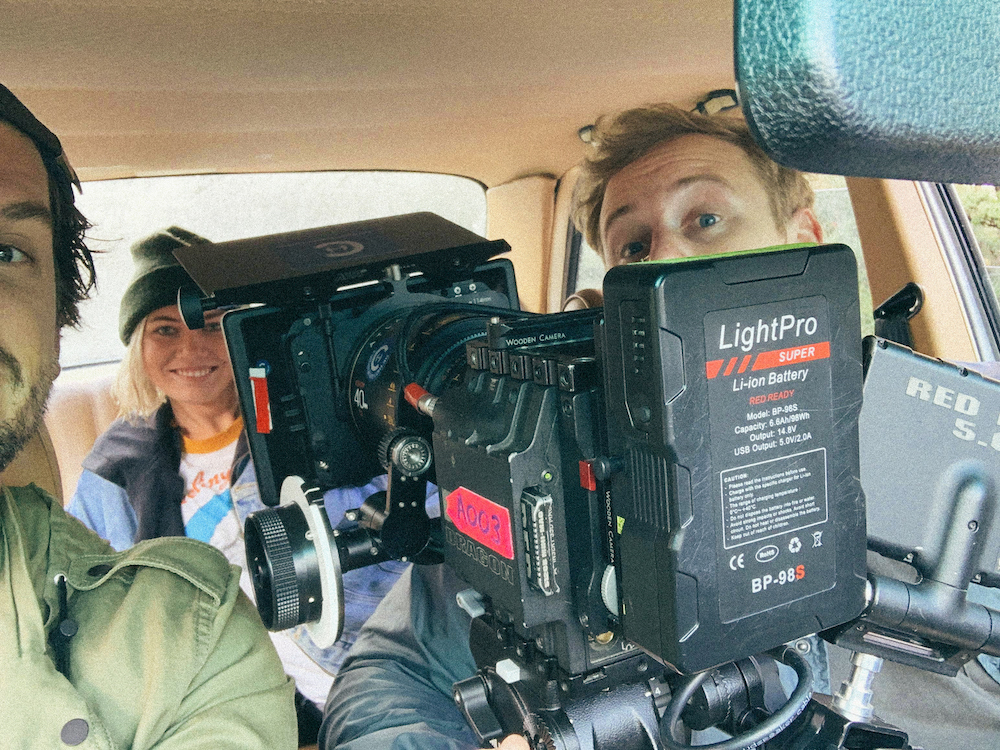 Jack had one of the biggest cameras I’d ever been around but he managed to fit it wherever he wanted. 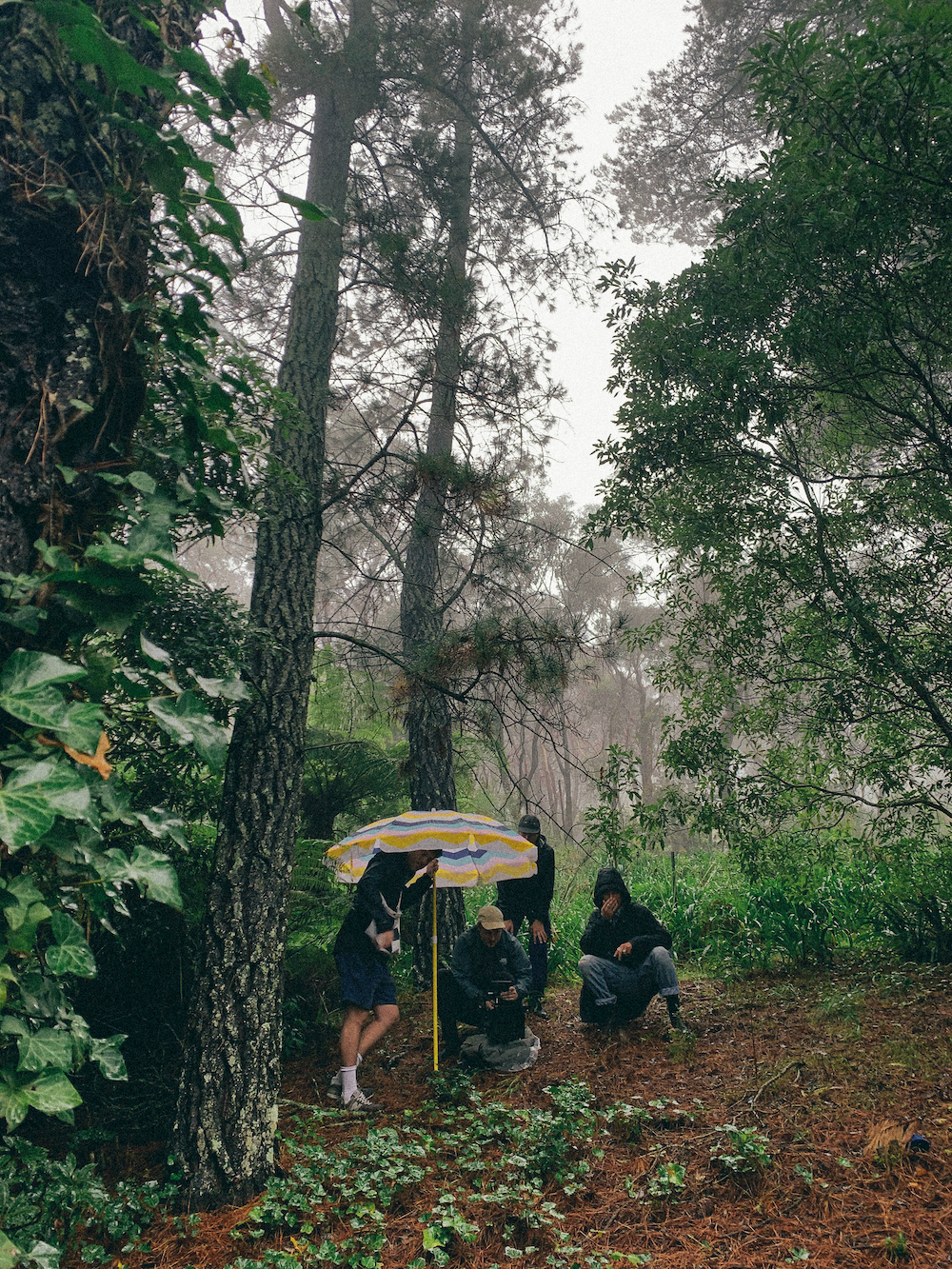 This location was so sick! The trees and surroundings were so big. 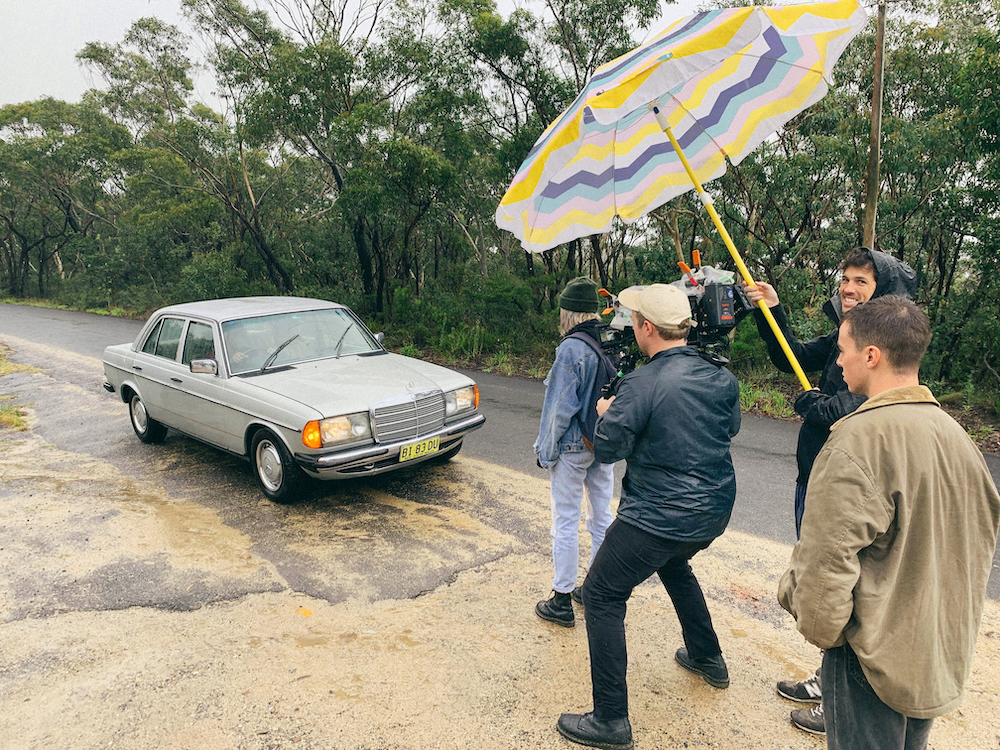 This scene was really intense to shoot! I had to sprint around the car and drag a guy out that nearly double my height haha! It was slippery and he was bloody heavy haha 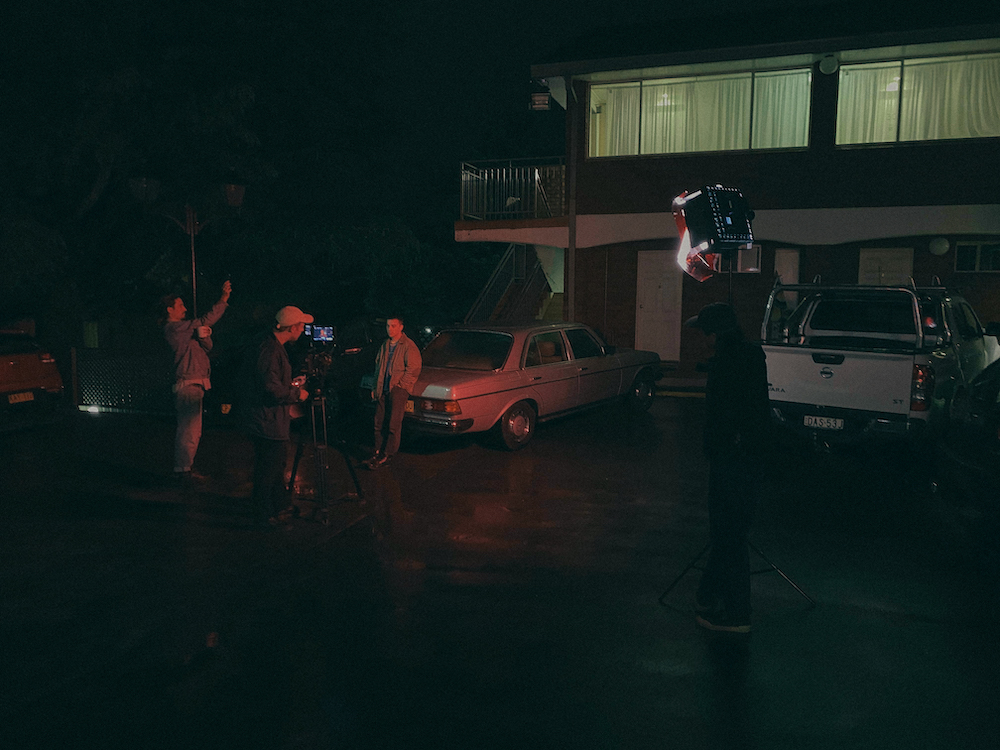 Another one from the motel. We didn't wrap up shooting here til after 12am. It was so much fun here. 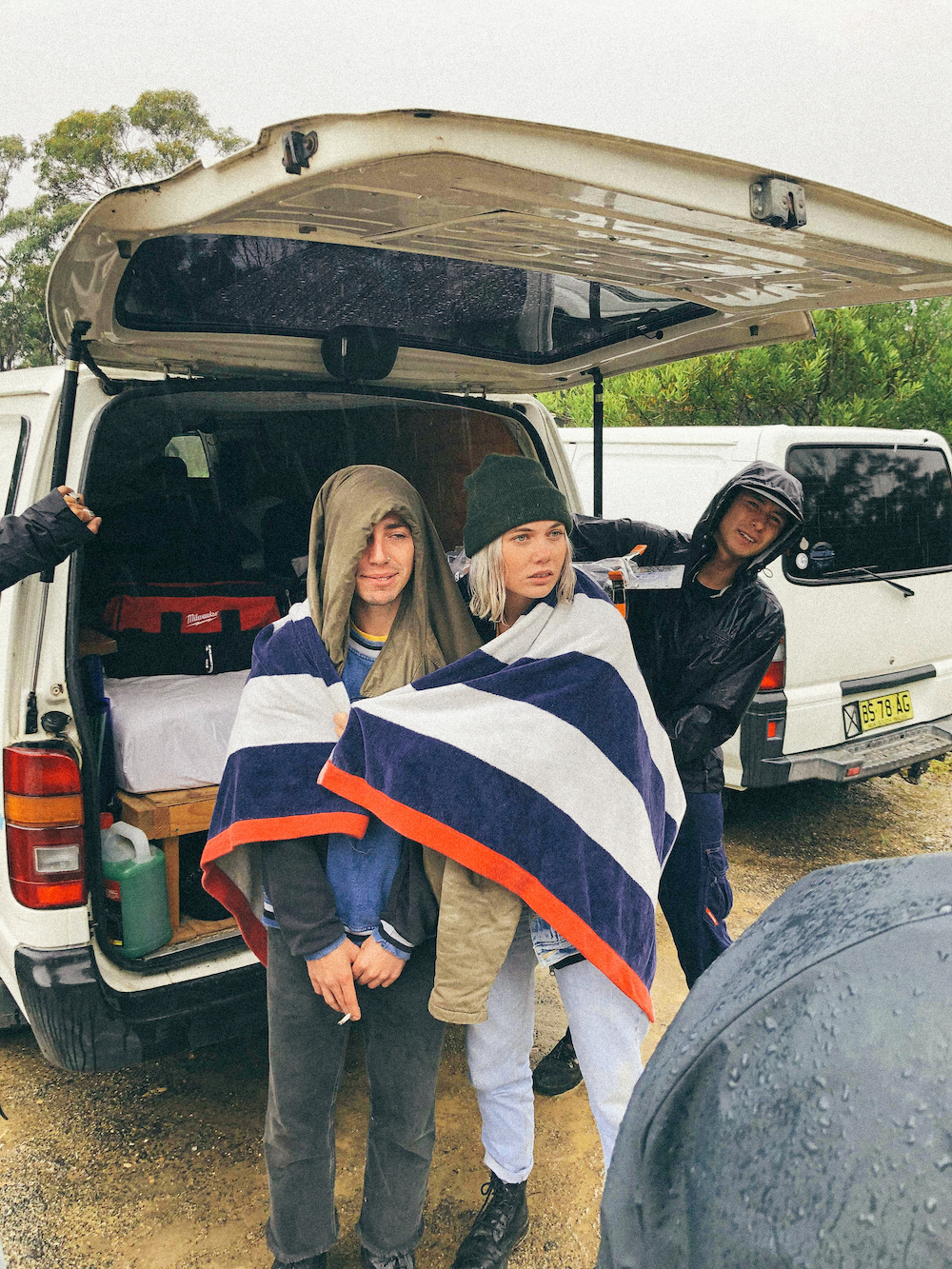 Jenny keeping me warm on set. It rained both days of shooting, but it added a whole new texture. 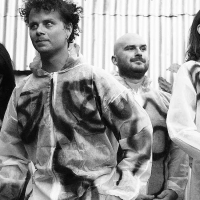 Exclusive: Stream Dr Sure's Unusual Practice's debut album, The WestAfter being introduced to the Melbourne-based band a few months back, we're now showcasing their debut album ahead of its release tomorrow. 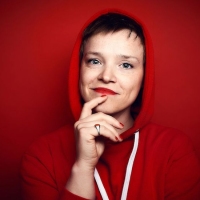