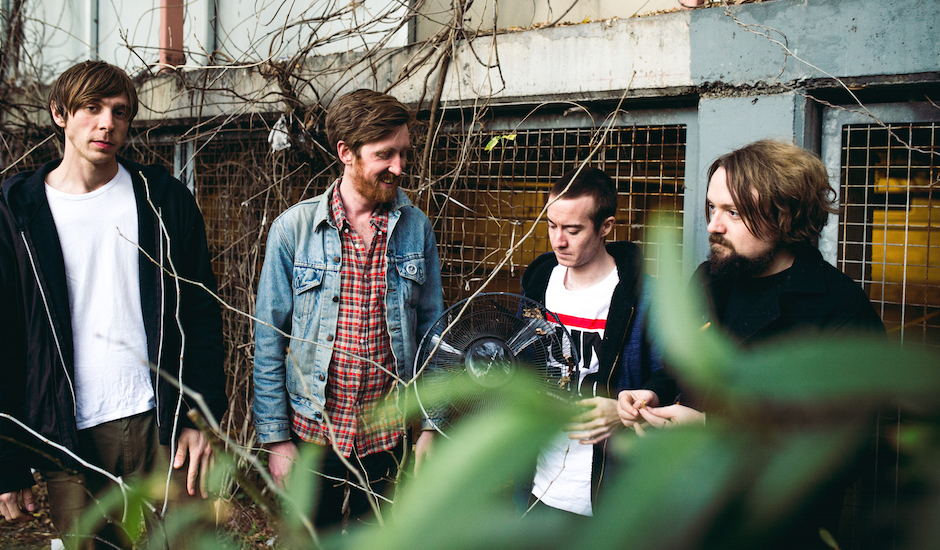 Four years on from the release of their much-adored debut album Plains, Sydney four-piece The Laurels are finally ready to fire another full length salvo in the form of sophomore LP, Sonicology. And although it has been four years, it's not as though the band have been resting on their namesake - they've been in a constant state of touring and playing shows, not to mention lineup changes, family tragedies, new studio constructions and a new-found appreciation for the golden era of hip hop.

And it's that final point we find ourselves with in 2016 as we head towards this Friday (October 14)'s release of Sonicology via the legends at Rice Is Nice Records. The album finds the group employing techniques not dissimilar to techniques used by old school hip hop producers, using old hardware samplers, synthesizers and bargain bin records to craft the diverse, yet very Laurels-feeling new record you're about to tuck into. It's The Laurels you know and love, with a fresh take on their sound that refuses to adhere to any particular genres or rules.

Take it all in below, and check right down the bottom for their upcoming run of tour dates celebrating the release of Sonicology: 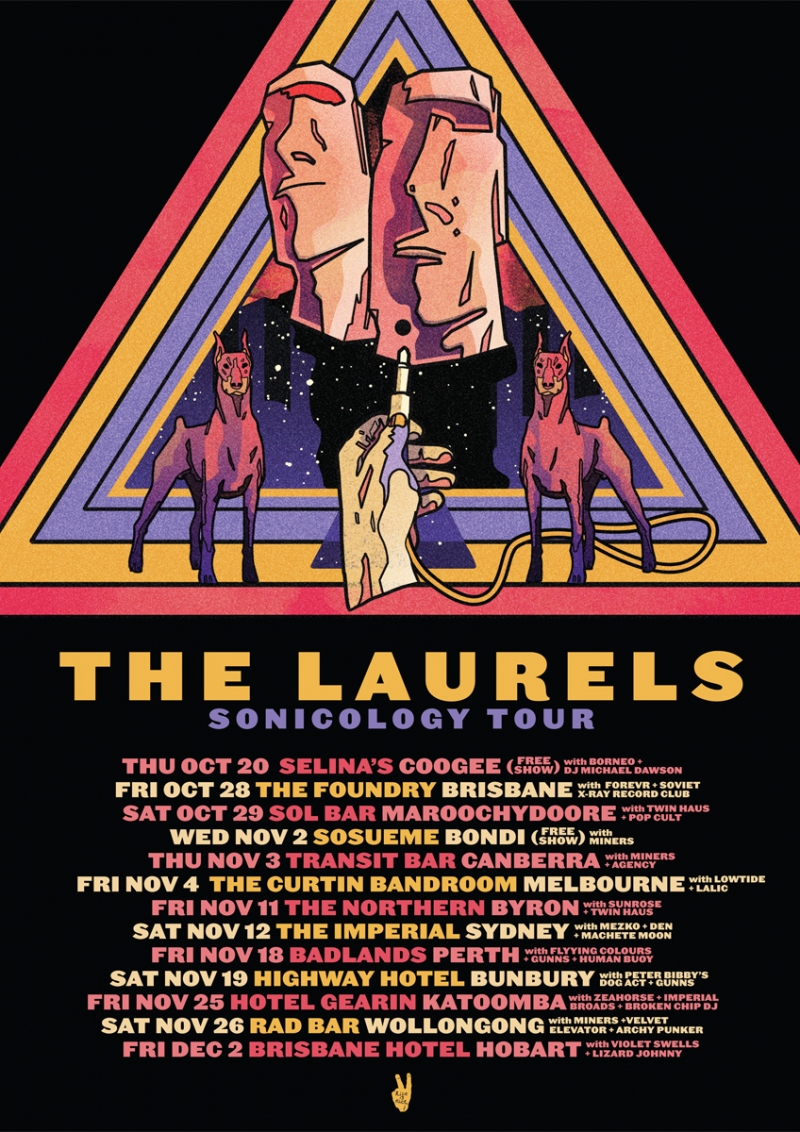 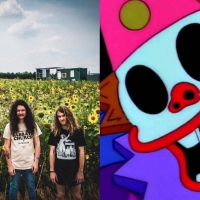 People are being super mean to Melbourne punk band Clowns on social mediaBecause apparently they're the ones behind all these terrifying clown sightings. 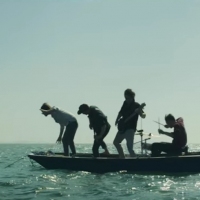