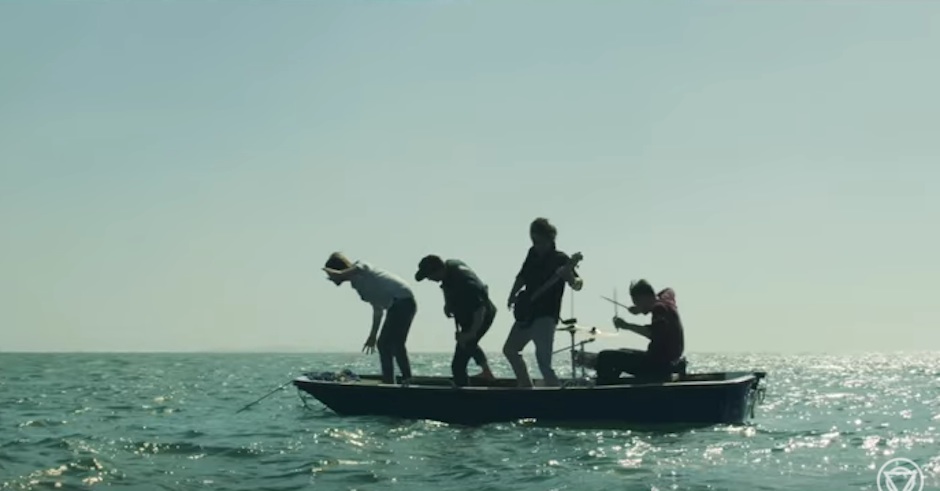 A surprise single from the UK post-hardcore legends, and it's a damn heavy one. The quartet are currently working on their fifth record, but dropped stand-alone Hoodwinker on Monday just for the hell of it. I didn't really give Enter Shikari's most resent album, 2015's Mindsweeper, much of a listen - but if it's filled with the same level of all-out aggression that the four-piece have dished up on Hoodwinker, then I'm going to have to give it a run. Frontman Rou Reynolds took no prisoners when discussing the band's angle on Hoodwinker: "It is Enter Shikari angrily calling out your god as an imposter. Which I'm afraid he is. I know you thought all the others were imposters and yours was in fact the real one, but I'm afraid he is a phoney too." Epic video for this one, too.

Biiiig, big vibes from this Melbourne five-piece, and definitely not for the faint of heart! Nail Biter is heavy, angry and chaotic; the kind of track that will appeal to both metalheads and hardcore-lovers. As brutal as this tune is, it maintains a kind of heavy groove throughout that had me nodding along from start to end, and I'll definitely be listening to more of Alpha Wolf. You can catch these maniacs out on the road through October and November, playing Perth, Melbourne and Brisbane.

The Story So Far - Nerve

Despite being over a year old I had to throw the new vid for Nerve into this week's Mosh Music, as it was probably the highlight from The Story So Far's 2015 self-titled album. The album had a heap of massive tracks, but this is the one that reeled me in from my first listen with that crisp intro guitar and a chorus that could very well be TSSF's best ever. It's a shame The Story So Far never release actual music videos, but at least this gives you an insight into what it's like seeing the Walnut Creek five-piece in action (I caught them last year and they were fucking brilliant). Fingers crossed on more new music from these dudes soon.

Vanna are so good at writing songs that are heavy as balls yet hauntingly beautiful - and this is a prime example. Taken from the Boston five-piece's recent sixth record, All Hell; Flower showcases Vanna's underrated songwriting ability and the raw emotion that they channel in all of their music. Vanna frontman Davey Muise has a fucking insane voice, the way that he belts out the opening lines on Flower: "I promise you this, I was a poor excuse for a man at best", gives you have no choice but to pay attention. The video for Flower is pretty special as well, if you're prone to losing a few tears this one could easily have you welling up. 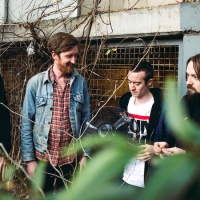 Exclusive Stream: Listen to The Laurels' brand new LP, SonicologyIt's been four years since their debut album Plains, and the wait has been worth it. 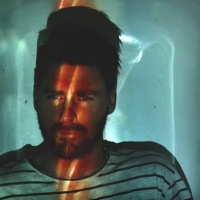 LANKS releases intimate, self-made video for Holla and announces tour datesAhead of the release of his Viet Rose EP this Friday.
Bands