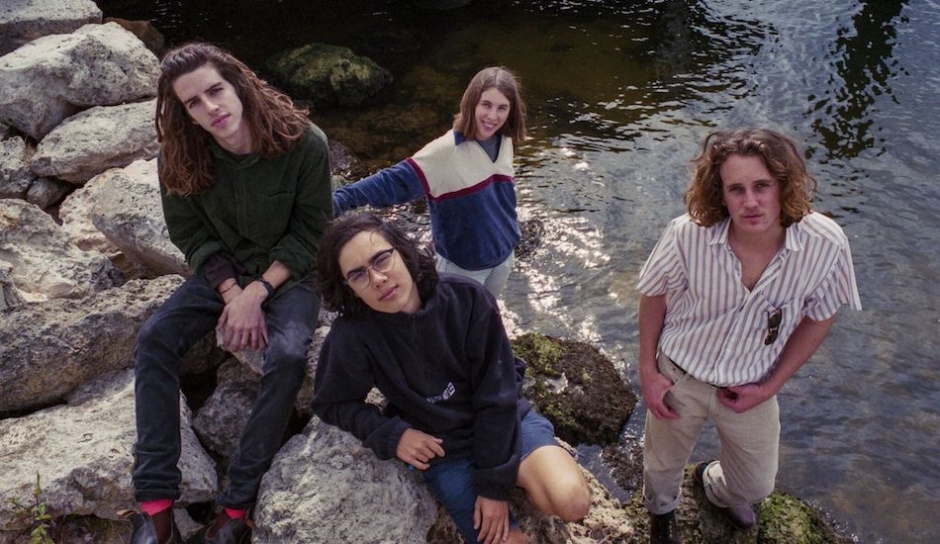 In case you've been living under a rock and/or have been paying no attention to our site over the last year or two, Spacey Jane are one of the west coast's best rising stars at the moment, something we've been screaming from the rooftops for much of the past two years. Their 2017 debut EP No Way To Treat An Animal introduced us to a band that have been "honing their craft through pure hard work and gigging," resulting in a slick and polished garage-pop sound marked with a DIY rawness that proves addictive every release. In the time since, the four-piece have been nothing but spectacular, treating us to a double A-side In The Meantime that offered a breezy, Vampire Weekend-esque take on their sound while Cold Feet, the first tease of their second EP (more on that in a second), gave us a glimpse at a band maturing and becoming more refined with every release.

Now, we premiere In The Slight, a relaxed and refreshing second EP from Spacey Jane who over the past twelve months particularly, have been championed by just about everyone that matters within the music biz. Over the EP's five tracks, the group explore every facet and groove of their summery, guitar-backed pop sound, finding the meeting point of dreamy shoegaze and catchy indie-pop as they combine catchy vocal hooks with bright melodies, each one oozing with this fuzzy but clean feeling. "The name of the EP, In The Slight, came from emotions and intuitions that come out in one moment or second, unable to really be fully experienced again," says frontman Caleb Harper on the EP, which arrives ahead of a launch this weekend at the Rosemount Hotel - more deets below. "If you write about it in song or some other creative way, you can capture those feelings as snapshots, to look back on, and that's what these songs are."

In a bit of a double-whammy from the band, we're also stoked to give you the clip for their latest single and EP highlight Keep A Clean Nose. Directed by George Foster, the clip sees the group take a literal run through the Perth Hills, which you can also find below. Also, revisit our Live Session with the band HERE. 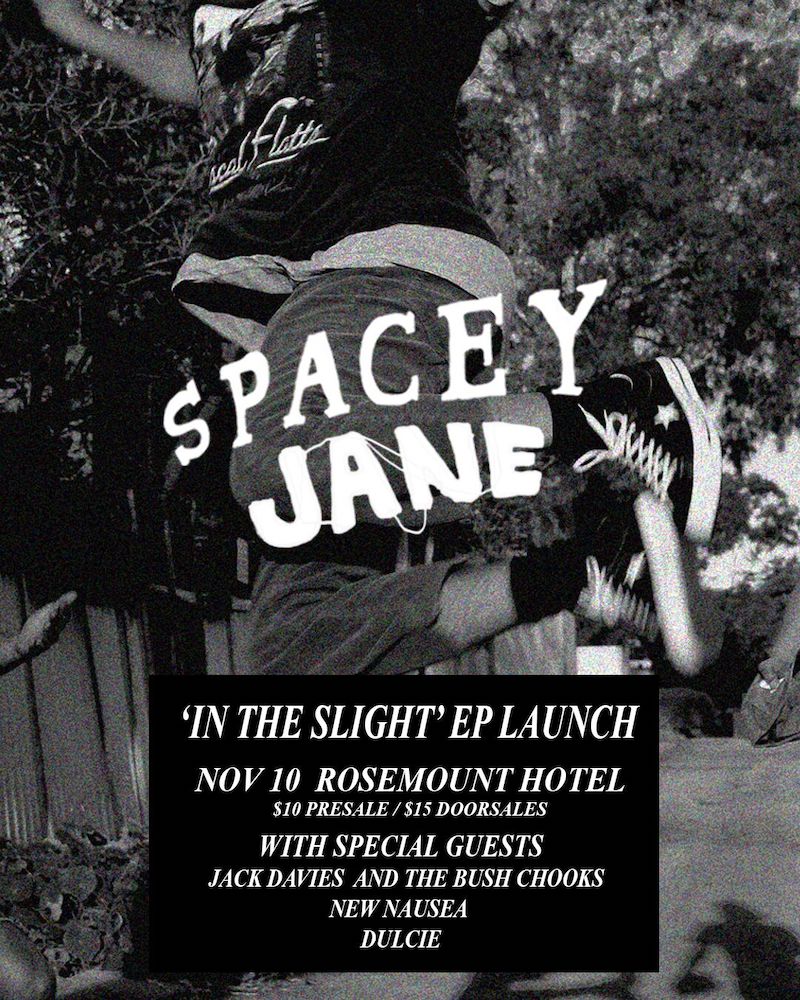 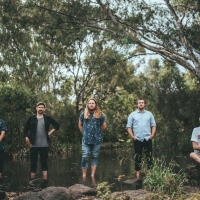 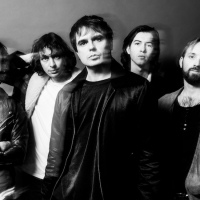 Read an Op-Ed on Sydney's Lockout laws from Deep Sea Arcade's Nic McKenzieThe group are gearing up for a big Australian tour early next year.
Bands