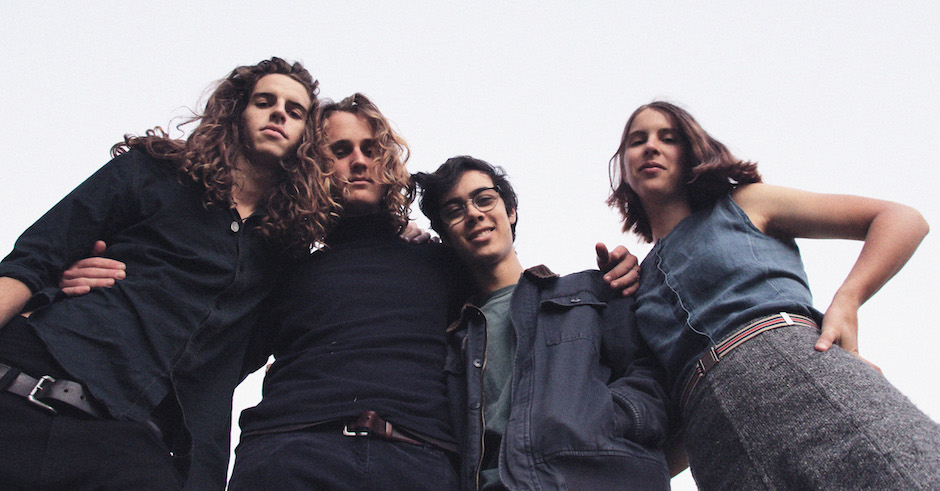 Late last year we were introduced to the sounds of Spacey Jane, a recently new arrival to Perth's indie-rock scene who, at the time, were bursting onto the scene with their debut EP No Way To Treat An Animal. The EP was a six-track affair filled with crisp and upbeat indie-pop, combining the sounds of triple j favourites like Ball Park Music and Splendour headliners Vampire Weekend with their own occasionally gritty flavour to create an EP we daringly labelled "one of the year's best local EP releases." Now they're back, sliding into the new year with a new double A-side release In The Meantime.

Composed of two singles - Old Enough and So You Wanna - In The Meantime sees Spacey Jane further explore their garage-pop sound. Old Enough is notably bright and summery, with light guitar riffs and a catchy bassline combining with washed-out vocals and a driving percussive beat that keeps you on your toes for the single's three-and-a-half-minute duration. Meanwhile, So You Wanna feels like the side of the release that tackles that aforementioned grittiness in a somewhat brighter mood than the similar tracks on their EP, feeling particularly Vampire Weekend-esque with its light-hearted melodies and soaring vocals.

Check out the two-track release below, and be sure to catch 'em at any one of their upcoming shows in the next month. They'll be launching the release at Mojos Fremantle with an all-star line-up including JFK and WOMPP favourite Jamilla (more deets HERE), before jetting east for two shows in Melbourne before playing the massive, just-announced SOTA Festival in June - more details on that HERE. 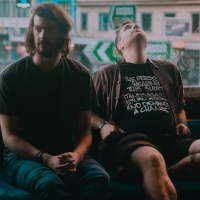 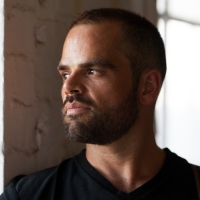 Premiere: Listen to Gold At Midnight, a blissful new single from Simon PaparoHe launches it May 13 at The Workers Club in Melbourne.
Bands