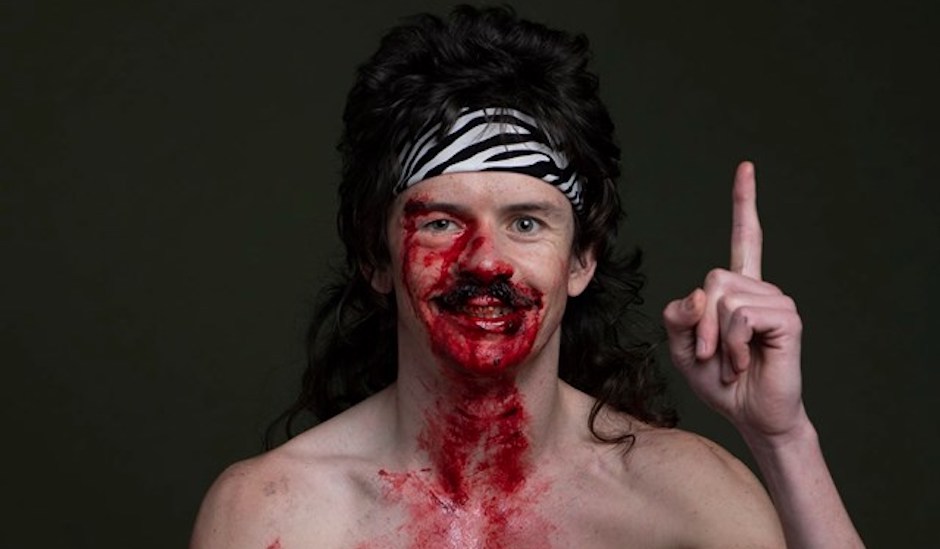 It's hard to find a band quite like The Southern River Band, regardless of whether you're looking in Perth, Australia, or in international waters. Since their 2016 debut album Live at the Pleasuredome introduced us to the Cal Kramer-led Perth ensemble, the group's larger-than-life personality and sound to match have seen them become one of our big favourites within the Australian music scene, whether it be in the recorded format (like on Chimney back in May) or in the live space, where their live show feels comparable to the glam-rock stadium-shakers you'd expect from bands decades into their career; just like at their #LiveSessions take with us from last year.

In 2019, they're pushing that signature Southern River Band ruckus nationally, positioning themselves as dance-rock favourites in the lead-up to their forthcoming second album Rumour and Innuendo, expected to arrive later this year. After initially teasing the record with Chimney, we're stoked to today preview its next tease in Second Best - a hook-driven, guitar-filled epic that takes their sound in a bit of a new direction, showcasing their versatility as a group as they head into album mode. For the most part, Second Best carries that distinct, energy-inducing Southern River Band edge, but this time, it's got a slick, 70s-reminiscent shading to it that brings the nostalgia of AC/DC and the likes forward into the future, doing so in fine, fine style.

It also comes with a new music video, which follows the band's frontman and main personality Cal Kramer playing the role of a small-time wrestler. After losing a fight and suffering just a bit of a head bleed in the process, he undergoes a good ol' Rocky-esque training montage - beachside shots at sunset at all - to eventually, take on his rival yet again. There's a couple more twists and turns involved that we're not going to ruin for you (we're not assholes, okay?), so check it out below, and stay tuned for more deets on Rumour and Innuendo's release to come.

Catch The Southern River Band launch the video with a show at Scarborough's Indian Ocean Hotel this Friday, supported by Lightnin Jack and Wild Oak. More info and tickets HERE. 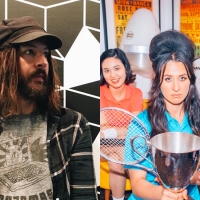 Jess Ribeiro and L.A. Mood, good friends and collaborators, interview each otherAfter constantly collaborating with one another, the two bright minds come together - in written form. 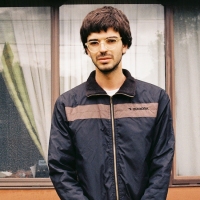