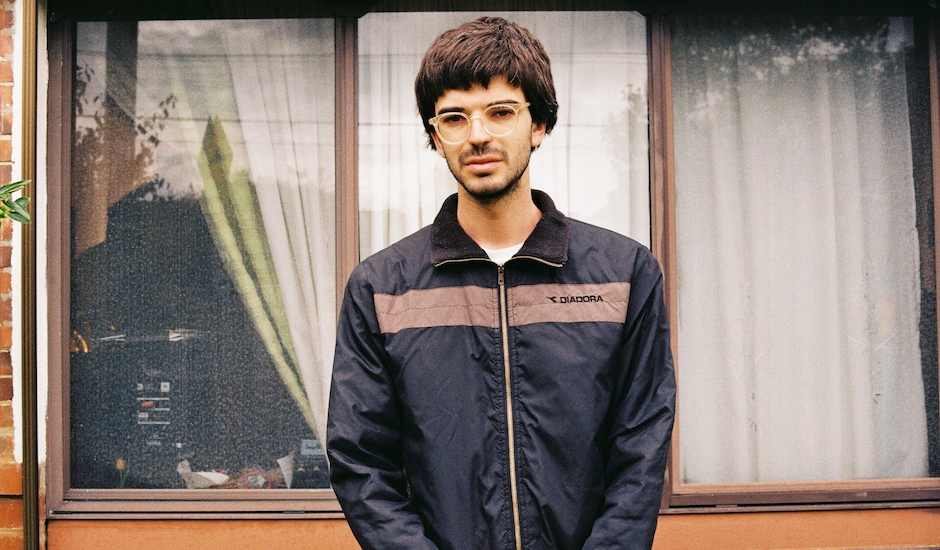 If you're yet to be acquainted to Tram Cops, the Melbourne-based musical project of Michael Vince Moin, consider yourself late. Over the last two years, he's flourished into a cult-adored member of the Melbourne live music scene known for earworming, genre-spanning productions and a seemingly constantly-growing live band (there's now seven members in the Tram Cops live show), doing so with the release of two albums in one year - Even In My Dreams and Not Forever, both arriving in 2018. While the two albums are distinctly different, they manage to highlight Tram Cops' unique approach to glistening indie, incorporating elements of many genres - psychedelic, pop, subtle electronica and dream-pop amongst the most obvious - into swirling moments of beauty.

California Way is Tram Cops' forthcoming third album, and with its release later this year, it's set to further explore this multi-genre intersection to create something special, aided by Japanese Wallpaper and Kllo's Simon Lam in production. Today, however, we're premiering its title track of a first single, which as he explains, gives a taste of what to expect from the album and the future of the group in general. It's a glistening, yet paced moment from Tram Cops which places thick rhythms side-by-side by gentle, subtle melodies, doing its job in getting us excited for the rest of the album's arrival. "With a driving rhythm and subtle harmonies, this song encapsulates love and life alongside a very simple chord progression and lyrics that are both earnest and catchy," he says on the song, which arrives with an official video by Mickey Mason. "It’s the title track from my upcoming album and I think it says a lot about this album and band without having to say too much at all."

Watch the single's official video clip below, then introduce yourself to the rising force ahead of his third album.

Hi, I am Michael. I am a musician living in Melbourne. I want to make music forever. I listen to Terence McKenna and Alan Watts to get to sleep and one day I’m going to live on a tropical island.

My new record California Way is a big homage to the spirit of pop in the ’60s and the ’80s. I don’t know what happened in the ’70s, but if Big Star weren’t around then, I’d cancel the whole decade. I think my new album sounds like a mashup of The Beach Boys and that one song by Genesis, Invisible Touch. That’s one of the greatest songs of all time right there. I wanted to make a record that you could listen to and enjoy in whatever mood you found yourself in. Well, I think it’s a good listen, and maybe you will too.

I record in my bedroom studio. I use Cubase, which is weird. I try to be honest with my writing. There’s a lot of lyrics about love inside this album. I think love is the reason we are all here. I think you can find it everywhere if you want to. Gab from Japanese Wallpaper helped me produce this record and Simon from Kllo mixed it. It sounds great. Thanks guys.

Can you tell us about your new single, California Way?

It’s the first single and the title track of the album. I think it sonically and lyrically reflects the ambition of the band. It draws inspiration from the spirit of the beatnik and Californian counter-culture. LSD man!!! Old m8 Mickey Mason helped us put together a fun green screen filled clip. We filmed it at a dance studio in Brunswick. The song is full of subtle synths, guitars and harmonies. I hope you like it.

We are hosting a single launch at Cactus in Thornbury on the 24th of August.

We are going to release this album! Each of its three singles has a nice lil music video to accompany it. I can’t wait to share them. I’m going to finish another record and we’re going to play a few shows and hopefully tour. If you want us to play your house party please hmu we would love to. 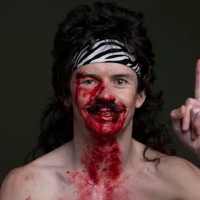 Premiere: The Southern River Band have a wrestle on new song/vid, Second BestThe eclectic Perth favourites share another ripper single from their upcoming album Rumour and Innuendo, out later this year. 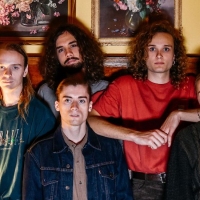 Premiere: Meet The Empty Threats and their new single, Sanity RusselSignalling a slight change in direction from the band, the Adelaide group are one to watch.
Bands