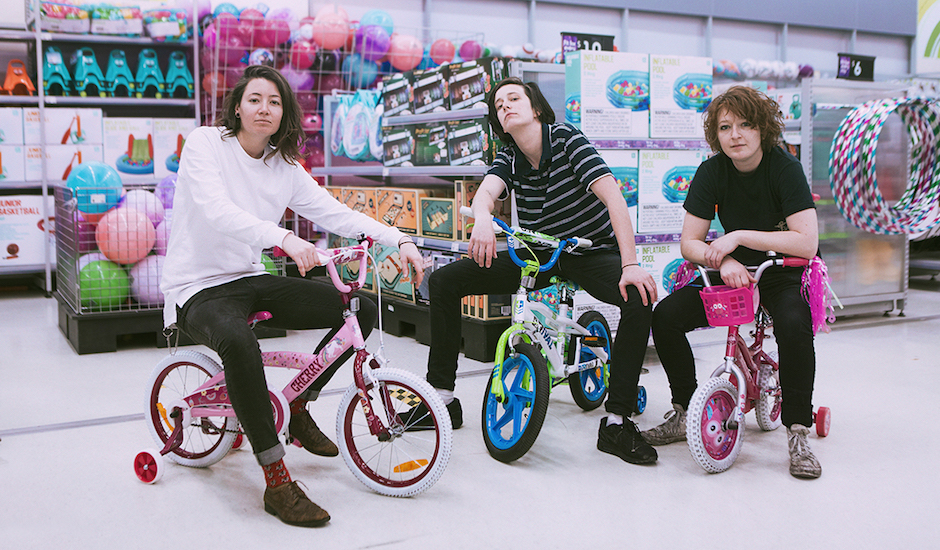 With a hectic end of 2018 rapidly approaching for Newtown trio SCABZ that will see them joining Skegss on a national tour and releasing a new four-track EP, we're stoked to get to know 'em a little better following the release of a ripper new video clip for their single, Starting Line. The clip is packing some seriously great DIY charm, and is kinda like a bogan version of Beyonce's Single Ladies (and we use the term bogan with utmost endearment), and further enforces their status as one of Australia's preeminint forces in this country's pub rock scene.

Have a gander and read up on 'em below, before they play a huge run of (already mostly sold out) shows with Skegss over October/November:

Bit of punk, bit of pub rock. Lots of local references, anger about the state of the world and general misandrist-based humour.

Vonny usually writes the guitar parts and vocals and then we flesh it out from there. A few of the new tracks we’ve put together are from the perspective of certain characters - like entitled boomers who don’t believe in climate change and all the stupid shit they say. Some song ideas are way less serious and come about when someone says something funny at the pub, usually followed by "that could be a SCABZ song".

Can you tell us about your new single/video clip?

We filmed this clip on the Starting Line tour, it was our first proper headline tour and first time to most of the cities we played in as well. We had a budget that equalled about zero dollars for it and a concept along the line of "let's shoot us doing a mad dance routine in one shot like Beyonce did for Single Ladies". This is how it turned out.

Yeah! Playing at Yours and Owls festival in the Gong on the Rad stage. For a side stage it’s a hectic lineup and could probably be its own separate fezzy. Straight after that heading on tour with Skegss which is absolutely outrageous. It’ll be our first time to SA and WA which we’re all pretty pumped about:

We’re just about finished an EP, and looks like the first single is gonna come out mid November. 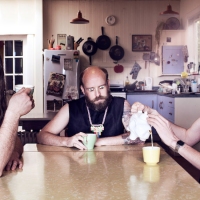 Introducing The All Seeing Hand, and their heavy new electro-rock opus, Syntax ErrorThey launch it this Friday at The Curtin in Melbourne. 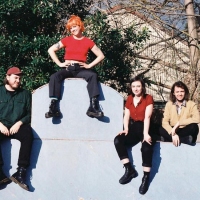 Premiere: It's time you met Hannah Kate, and their fuzzy new slice of garage-pop, Cry JulyThey're launching it with a big show at The Tote upstairs on September 27.
Bands