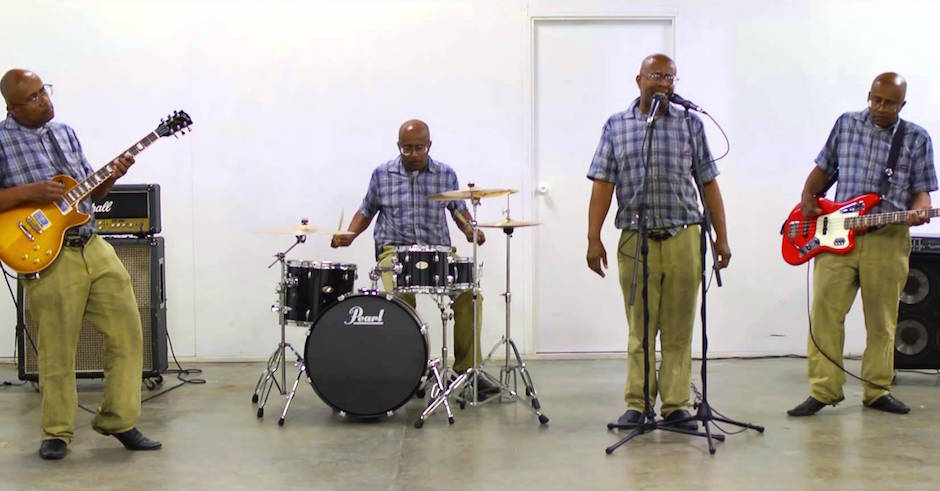 If you’re familiar with the Tim & Eric Awesome Show (Great Job!), then you’ve probably stumbled across the mind-bending comedy of David Liebe Hart which, put simply; is 100% nuts. Perth punk lads Dan Cribb & The Isolated were lucky enough to be able to enlist the great man to star in their video for new The Last Time, and it’s vintage Liebe Hart, featuring abysmal lip syncing and hilariously out of time drumming/guitar strumming.

Cribb chatted to us about how the collab came about and what it was like shooting with the Tim & Eric star: "I've known David for a couple of years now - I toured Australia as bassist in his punk band, David Liebe Hart Band in 2013. We needed a music video and didn't really have any ideas. I'd been talking to David's manager about his upcoming Australian tour and mentioned the idea of getting him involved and the timing worked out perfectly.

"What you see on TV isn't too far from how he acts off screen, so you just give him a brief run down of what needs to be done, press record and he does his thing. He didn't know the lyrics, so I had to sing them to him line by line. He's a super nice guy, it was great to catch up with him again."

This track itslef is nostalgic, '90s punk at its finest, reminiscent of bands like Bodyjar and Frenzal Rhomb at their peak. The Last Time is the first single from Dan Cribb & The Isolated’s debut album, As We Drift Apart, which was released May 15 via Pee Records. 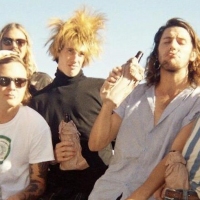 Watch: The Pinheads - I Wanna Be A Girl [Premiere]The first single from The Pinheads' debut EP is a swampy rock'n'roll acid trip. 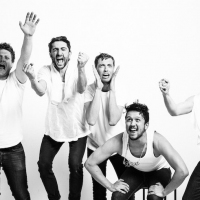 Listen: Total Giovanni - When We BreakThe synth-pop force is strong with these ones.
Bands