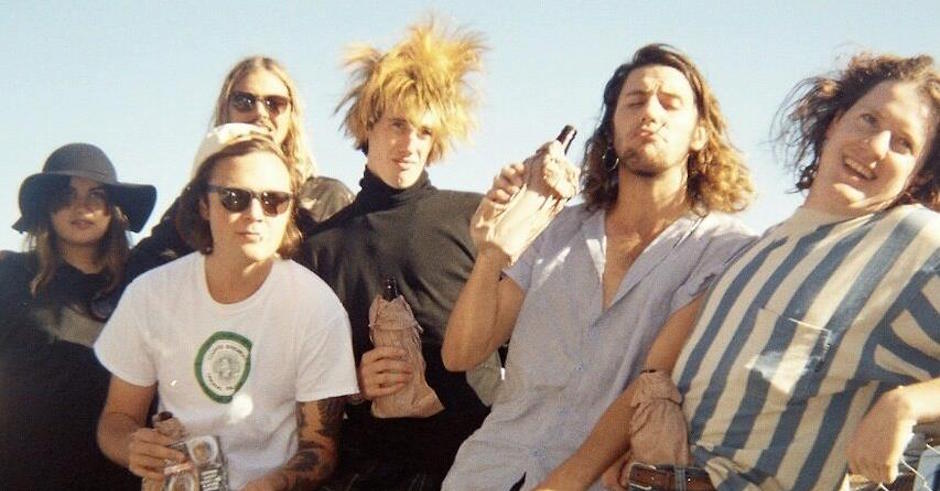 Six, sometimes seven-piece rock'n'roll outfit The Pinheads come raised on a healthy diet of garage rock and horror films, and are lurking there way towards a debut EP release with their newly-announced label home Farmer & The Owl (Hockey Dads) with its first single, I Wanna Be A Girl. Recorded entirely by themselves in a no-doubt haunted barn in the middle of the bush, it promises to be terror-packed cocktail of psychedelic rock'n'roll, perfectly exemplified in the clip we're premiering for you today. The clip feels like a precursor to Mike Meyers invading the party and killing them all for disobeying all the horror-movie rules, but mostly it's just a rollicking good time at the psych-rock disco. The EP, also called I Wanna Be A Girl, is due in July, so keep your eyes and ears peeled. 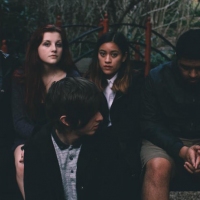 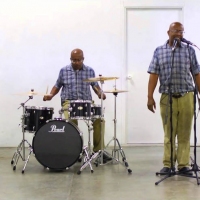