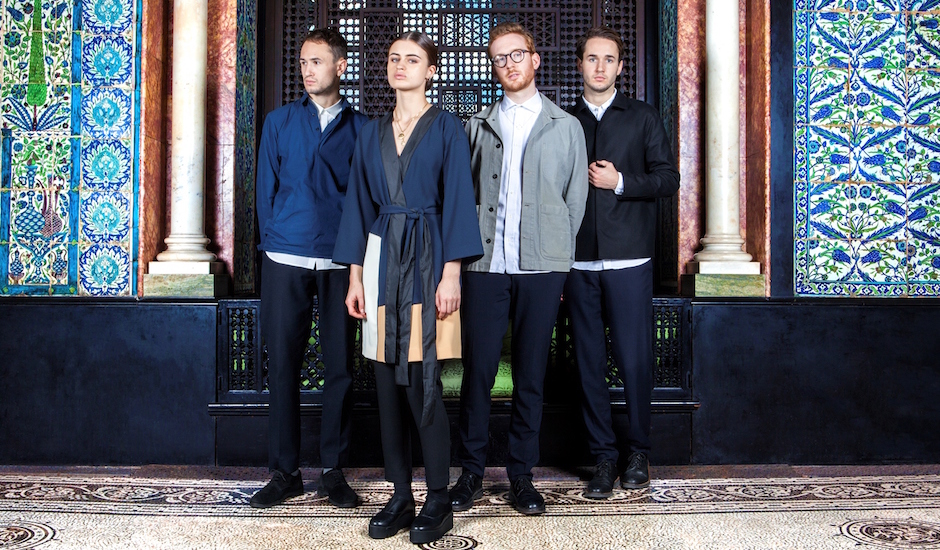 Arthur Beatrice are a London four-piece dabbling in similar realms to Jessie Ware, The xx and The Jezabels, and today they've released their new album, Keeping The Piece - an elegant blend of indie-tronic R&B that goes down incredibly smooth. How smooth? Well listen to yourself via the Spotify embed, then check out a few acts Arthur Beatrice have been vibing on from our neck of the woods lately:

I'm not all that familiar with Vera Blue's other work but I heard this track when I was in Australia over the New Year and it stuck in my head for a while. I really like the production and the way the choruses break when you’re not necessarily expecting them to!

Tama Impala - The Less I know The Better

I like the way the track constantly evolves and the instrumentation always changes and feels like it is developing. Currents as an album sounds like he is consciously challenging himself as an artist and trying not to repeat himself, something which I think is important for all artists.

The Preatures - Is This How You Feel?

This track feels quite nostalgic in a way, especially with the old school performance video and I like the energy that is maintained throughout. The front woman Isabella Manfredi has also done a track with Flume called 'The Greatest View' which is very different but she owns it just as much.

I saw Fractures at a venue in London called the Sebright Arms at the end of 2014 and this song really stood out in his set. It's very simple and I think that's why it's so emotive, I'm a big fan of Bon Iver and Fractures has a similar feel to their music.

This is not from the last few years (and actually not Australian, s/o New Zealand) but it's one of my favourite songs and has definitely had an impact on our songwriting. The lyric "finding out wherever there is comfort, there is pain" has stuck with me from the first time I heard it! 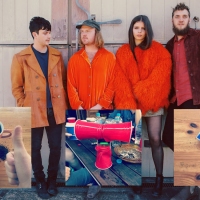 A series of handy tour hacks with The Jungle GiantsTheir next national tour kicks off this June. 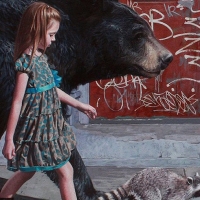