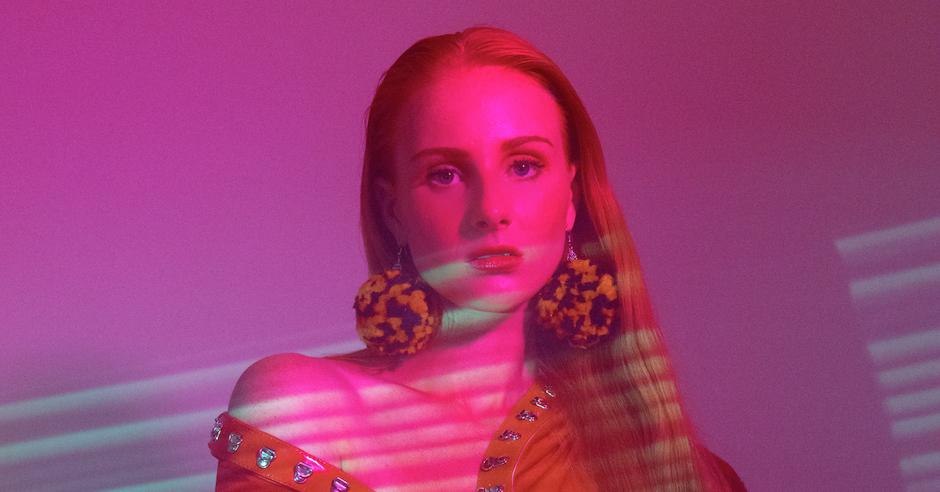 On Vera Blue's debut album Perennial last year, one of the singles, Lady Powers, stood out. With its bouncy, anthemic pop vibe, Lady Powers showcased Vera Blue's newfound dance-pop sound at its best, which is probably the reason why she's highlighting the single months later with a new remix featuring Atlanta hip-hop gem Kodie Shane. The remix's video clip has now arrived, and it blends Vera Blue's love of music and fashion, something which Vera Blue says was a big moment for her while filming the clip: "I was styled in these really great pieces that reflected off the neon lights with heaps of strobe and smoke," she says. "The scene with Kodie and I was one of my favourites. We were in this big green room with heaps of plants and mannequins that were falling apart and it was amazing how they transformed that room and filmed it weaving in and out of the plants interacting with different little scenarios — it was just so fun."

The remix is a part of a larger remix package expected on April 13, which will see Lady Powers remixed by Sweden disco queen Maria Marcus, Californian beat-maker and recent Laneway alumni TOKiMONSTA, influential UK house producer Maya Jane Coles, and Alice Ivy – who's debut album I'm Dreaming is one of our early stand-outs of 2018 thus far. Pre-order it HERE, and if you've got a ticket to the sold-out Lady Powers tour, then I guess you'll see her in May/June. If not, catch her at Groovin' The Moo this April/May, Vivid LIVE's Curveball Festival in June, or Lollapalooza Chicago in August. 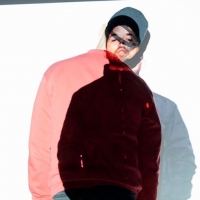 Jack Grace's new single, Downstate, is lush electronica at its finestHis forthcoming EP If I Tremble is out April 13, and comes with a bunch of east-coast headline shows in June. 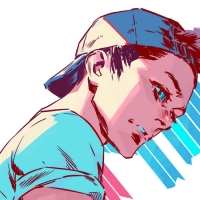 Meet Gold Coast producer Teen Fiction, who writes short stories inspired by his tracksHis debut single, Have You Back, is a very fresh-feeling slice of futuristic electronic music.
Electronic