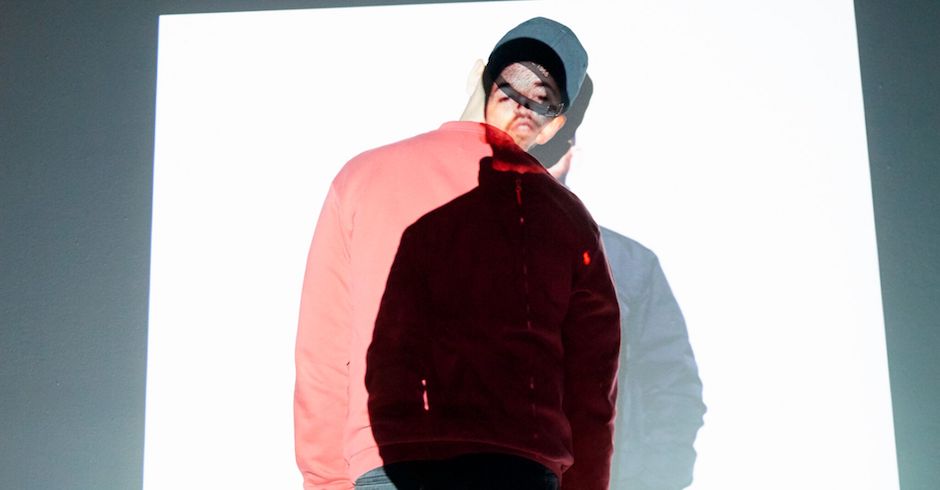 The road to Jack Grace's If I Tremble EP has delivered us a bunch of incredible singles thus far, with highlights from the past year including the intricate debut BE4UGO and its more subtle and sombre follow-up Us. His latest, Downstate, continues this trend, with the Sydney musician continuing to craft moving electronic productions that ooze with emotion and vulnerability on a level unmatched by many in the Australian electronic circle. Downstate is denser than his previous work, with Grace's washed-out, moving vocals floating alongside a chiming instrumental dominated by a thick bassline, a bassline that really pushes the single along to its maximalist, climatic ending before its stripped right back to soft piano and warping synth.

It's the latest from his upcoming If I Tremble EP, which will arrive though Of Leisure on April 13. Following the EP's release, Jack Grace will tour the east-coast on an intimate run of headline shows, which kick off in Queensland on June 8 – full details below. Pre-order If I Tremble HERE. 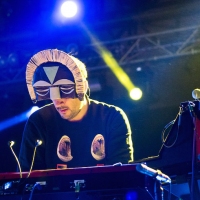 SBTRKT returns to remix Chance The Rapper's All We GotIt's the masked musician's first release in over two years, but it's well worth the wait. 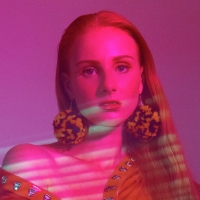