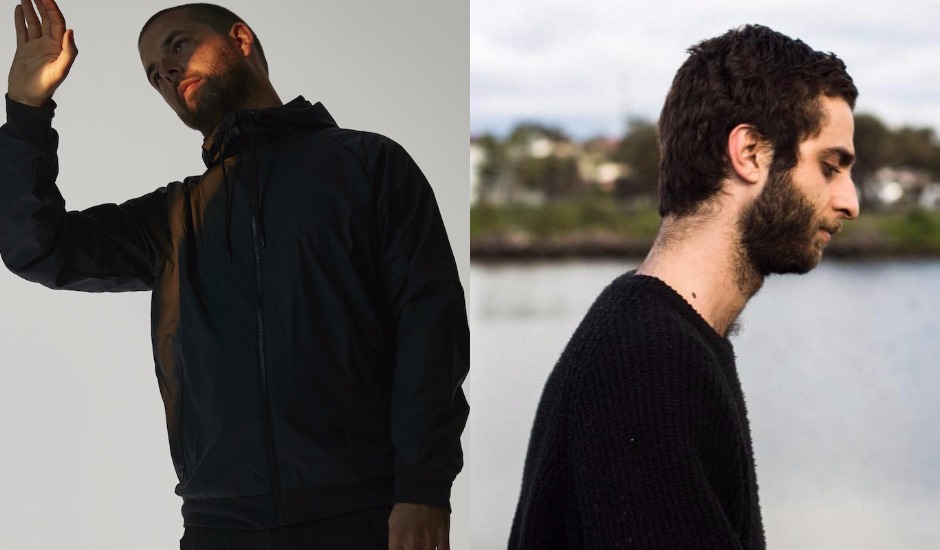 Following on from the recent news that he'd signed with the good eggs over at Of Leisure Records with new single BE4UGO, Jack Grace has been basking in the glow of the well-received track, racking up streams in the hundreds of thousands. Now the single gets a touch-up from two of Australia's most exciting electronic acts in ALTA (who we just interviewed yesterday), and Planète, whose moody, powerful take on the track we're excited to premiere today. Unsurprisingly, it's a perfect pairing, with Grace's haunting vocals setting the stage for a somber yet driving piece of production from the Melbourne-based product. It's the thinking man's late night rave music, and it's pretty special: 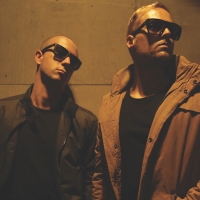 Get to know new Perth duo Hung Jury with their bass-heavy new mixtapeWith a debut single out soon, their Jury's Out mixtape will give you an idea what's coming. 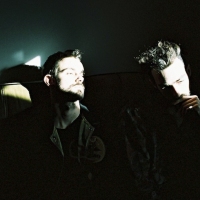 No Mono drop single-take video for Butterflies, announce debut Aus showsThe brilliant partnership of Tom Iansek and Tom Snowden continues to shine and will do so on a live level with shows in Sydney, Melbourne and Alice Springs.
Electronic