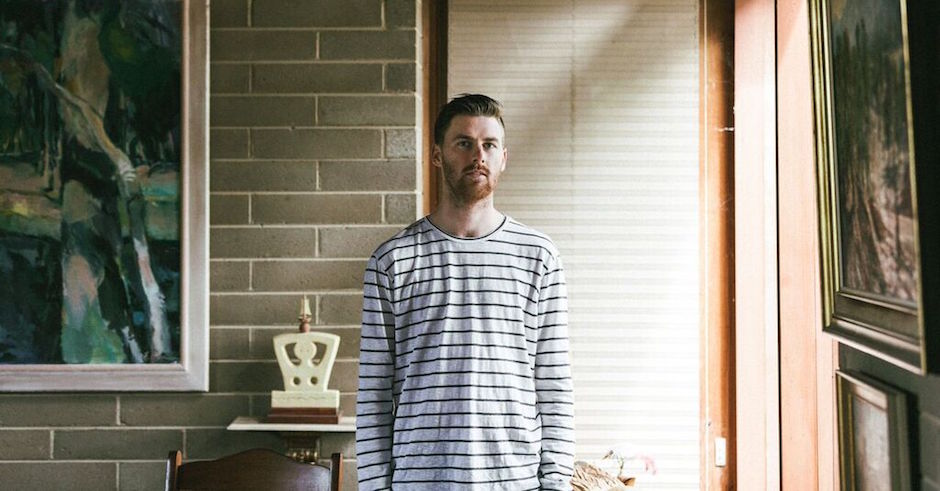 Mondays. They're tough, we get it. Luckily for you though, we've compiled a couple of relaxing, chilled-out tunes from some really rad electronic artists that we're vibing heavily with, to ease you with your post-weekend blues. Enjoy.

LANKS is an artist we could usually put in here on his own, but with his new single Golden Age, he defied his laid-back, chill-electronica sound for a more up-beat, commercial sound with pulsating bass and twisted, distorted synth amongst his already fair well-known vocals. Hailing out of Melbourne, emerging producer Wayfarer has re-imagined the single and made it almost what we would expect from LANKS in the first place. Taking LANKS' soft vocals, Wayfarer really mellows out Golden Age, replacing the pulsating harmonies with a more blissful, down-tempo tone, aided by a driving percussion line and delicate, light melodies. The remix comes as LANKS continues his east-coast tour with Woodes, which wraps in the next few weeks with dates in Newcastle, Manly and Sydney. Grab your tickets HERE.

Le Youth is another one of those quickly-booming LA producers that seem to be everywhere lately, but instead of dabbling in future-bass and trap like the rest, Le Youth boasts a really nice and funky disco-house sound. When flicking through his Soundcloud you're met with quite a few examples of his forward-thinking, future-house sound, but his new single Boomerang is probably the best example of this thus far. Featuring light, catchy vocals from Tay Beckham, Boomerang blends that gritty future-funk vibe with disco and house to create a real belter of a summer-vibing tune, however more in a chilled-out, lounging by the pool vibe. That piano melody is an absolute stunner too.

Nikö Black is an artist we've actually featured in one of these before (his remix of Never Be Like You is a dreamboat), but his new re-do of Olivia Noelle's Faking It is too good to leave out. Packing a similar future-bass vibe to his Flume remix, his remix of Faking It opens with delicate keys and vocals from the original, but it quickly launches into a ripper of a synth-soaked, future-bass drop. We're sort of blurring the lines between what's classed as 'chill' music here, but aside from the two drops the single is pretty laid-back, with Noelle's soft vocal tinge from the original adding a nice peaceful tinge underlying what's a pretty in-your-face synth drop.

Despite already being a pretty large name amongst the house music world, Sydney producer Husky still needs to be introduced to a fair few people out there, and I think Stars might be the perfect introduction for said people. Featuring vocals by UK house vocalist and producer Official Nancie, Stars is a laid-back, blissful affair that just sort of 'chugs along'. With a constant, bass-driven house beat, Stars manages to pack a fair bit of punch, but with the absence of any real drops so-to-speak, the single doesn't really pick up enough to be classed a 'banger' of such, making it more suited for those poolside summer vibes we're desperately hoping will come back. The combination of the track's pulsating bass line with the light vocals and piano chords contrast really well together too, something that's often not well done despite keys being a crucial part of many house tunes.

Jarryd James' Do You Remember has been covered to oblivion now, but his other major tune This Time has been largely left untouched (probably something to do with the difference in popularity between the two, but that's not what we're here to talk about). Luckily Australian vocalist Phebe Starr has really stepped up to the plate for her cover of the single, recorded in a foggy church in California. Starr's vocals really glide freely on her cover of This Time with her effortless vocals shining over a throbbing drum line and a light harp melody. The video is pretty freaking rad too, highly recommend watching. 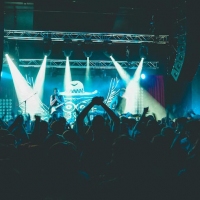 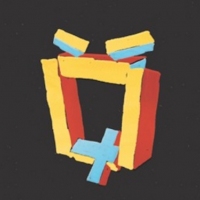