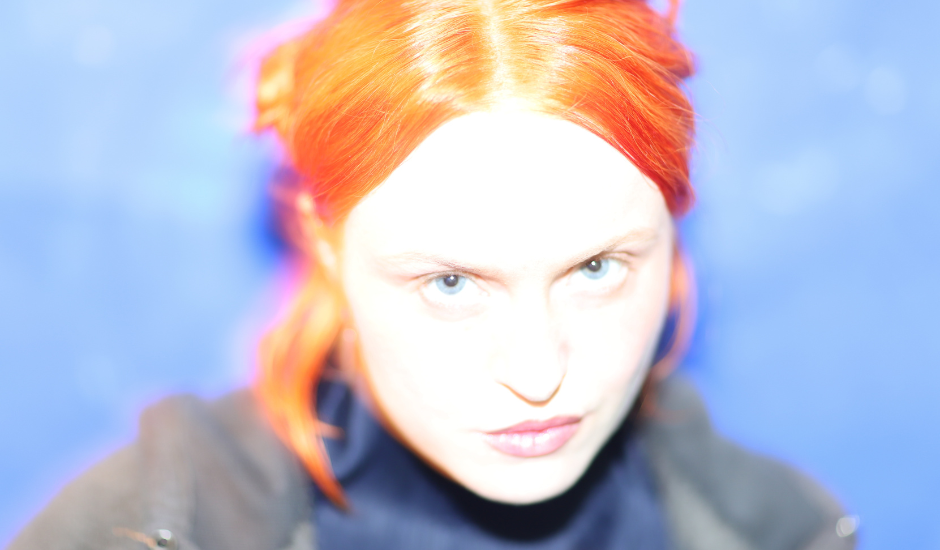 Listen: KUČKA - Not There

Ahead of her Australian tour supporting Flume, the producer-vocalist releases this dreamy new take.

In the wake of a debut album release Wrestling, a string of live shows including Coachella, and just a week away from kicking off a nation-wide tour supporting Flume, producer-vocalist KUČKA unveils her dreamy yet brooding new single Not There.

With lush sparling synths, Not There settles into a slow yet infectious groove as swells of reverb-drenched vocals samples drift around a lead vocal take which unravels a beautiful yet despondent tale of longingness. “'Not There' was actually inspired by .gif that I came across on tumblr, I was working on my computer one night and this repeating scene of rain on a skyscraper window came up. It seemed really lonely somehow, even though it looked so pretty. I played the synth part to match the vibe of that and had it looping for ages.” KUČKA explains, continuing "The lyrics came later - I actually wrote them with my wife Dillon and they are a patchwork of both of our experiences.”

Out today via LuckyMe/ Soothsayer, be sure to check out Not There and take a peep at KUČKA’s upcoming tour dates with Flume below. 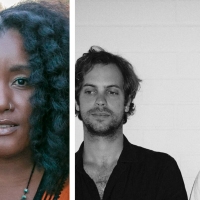 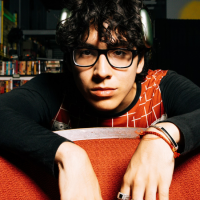 Meet: Riovaz Hot off his latest single Tell Me Your Fears, get to know this up and coming genre-blurring sensation.
Electronic