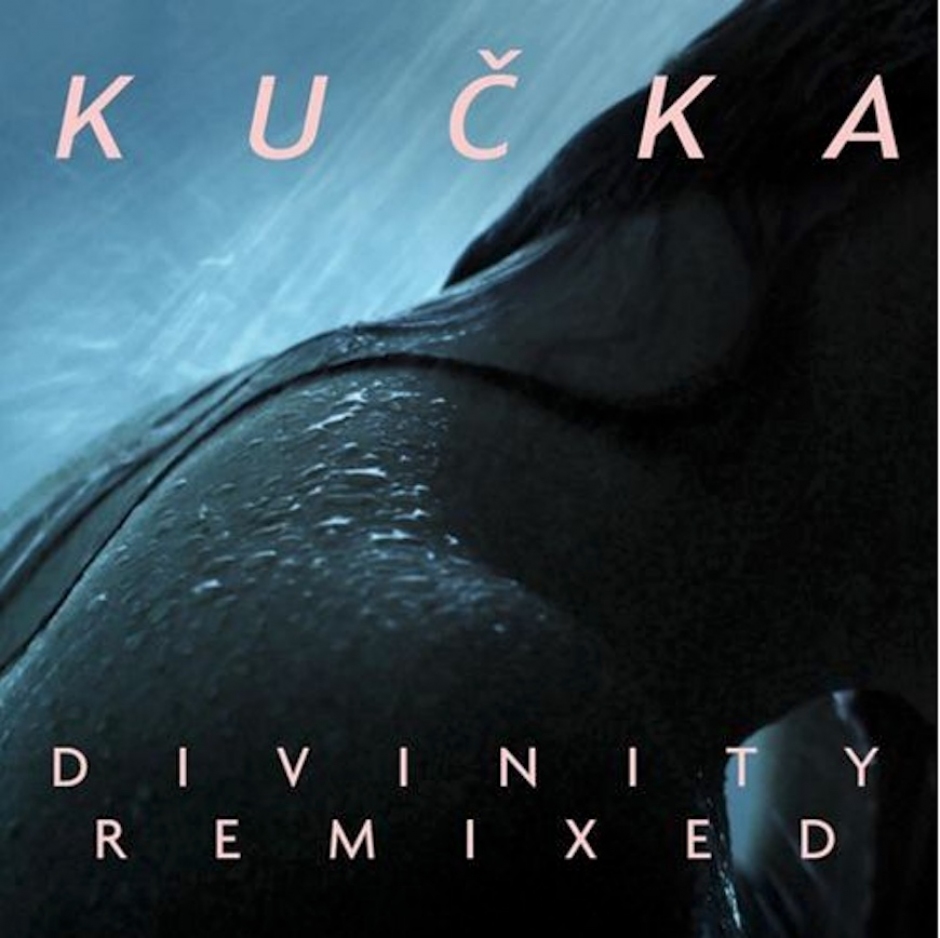 In the lead up to his Australian tour starting this Friday (dates below), German-born producer and the inaugural signing to Stoney Roads' Record Label Mazde has released a stellar new remix of Perth-girl KUĆKA’s latest tune Divinity. Out through Midnight Feature, Mazde switches up the instrumental of the original – packing it full of his signature synth sounds, it changes up the syrupy slinkiness of the original tune and switches things up for a swinging beat. This, combined with the bold vocals of recent WAM 2014 Song Of The Year Grand Prize winner KUĆKA, transforms Divinity into a slow-building, synth-jammed work of art. The remix will be released alongside Milwaukee Banks’ re-do, and WA-based DJ/producer Rex Monsoon’s this Friday. 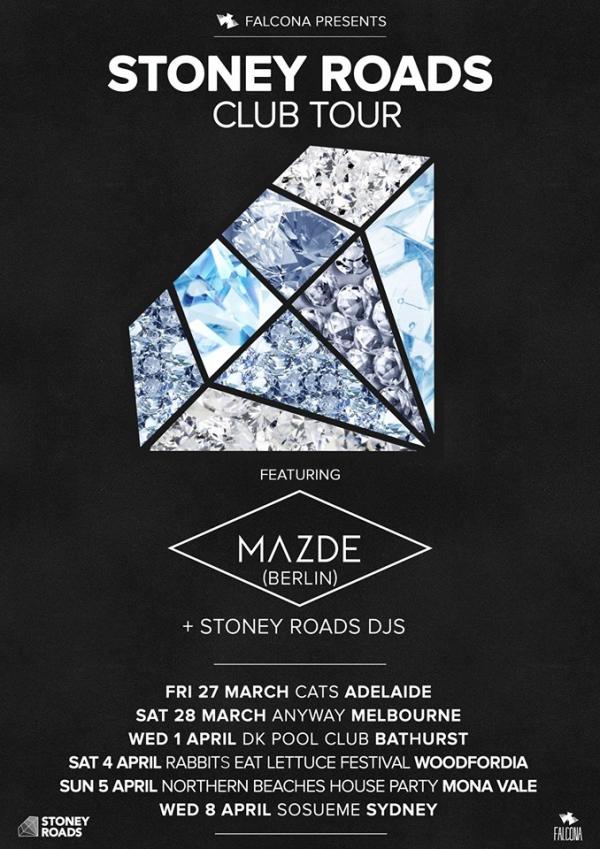 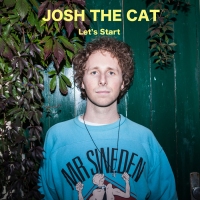 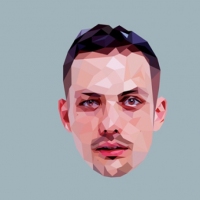