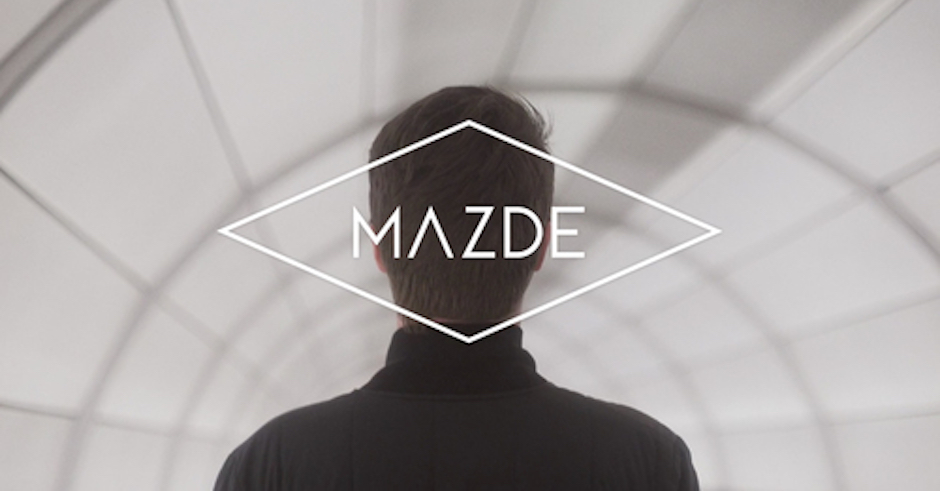 Last month, Stoney Roads Records signee Mazde released Pitch Black, a smooth, mellow tune featuring German vocalist LissA (with whom he collaborated with for a full-length EP released a few weeks back). Today, the German producer has made the accompanying video for the single live, with the video following the story of a bittersweet love affair, a perfect match for the message of regret hidden within the song. Set to support Odesza on their upcoming European tour, the video for Pitch Black keeps the hype-ball rolling for the young producer this year, a year which has seen him release an absolutely stellar EP (listen below), release killer remixes for GRMM and KUČKA, and helped him tour Australia earlier this year. Watch the video below. 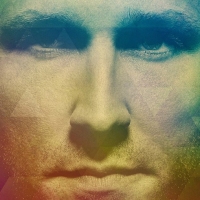 Listen: Kaskade - Whatever ft. KOLAJKaskade releases another track from his anticipated album. 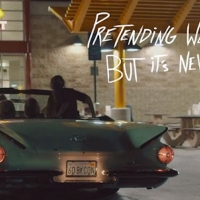