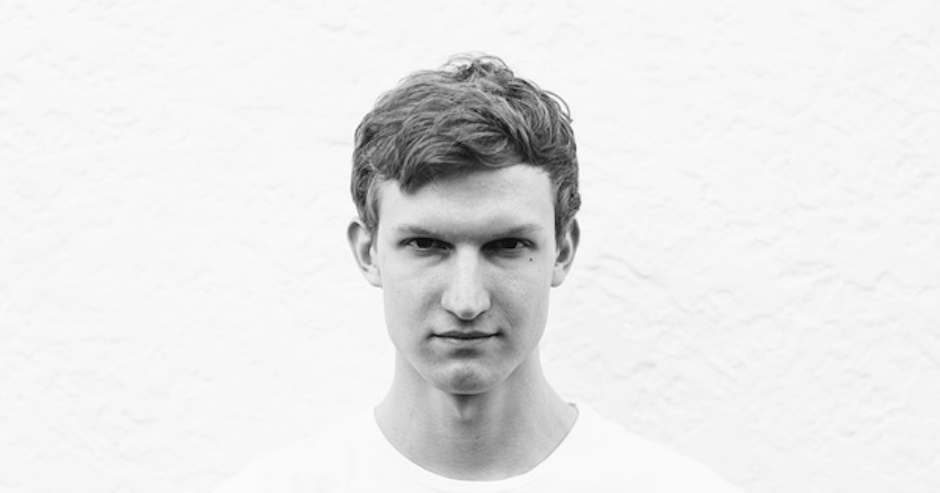 Back last year, German producer Mazde became the inaugural signing to the new Stoney Roads Records label, releasing the tantalizing single Shifted Thoughts. After a brief stint of touring, a couple of killer remixes including THIS one of KUČKA's Divinity and a heap of time in the studio, the 21-year-old producer has released Pitch Black, the first single from an upcoming collaborative EP with German vocalist LissA. A delicate blend of piano, light percussion and vocals, Pitch Black is a different turn of direction for the young producer, veering away from a more dense, synth-heavy sound to a light, chilled-out vibe. The full EP is titled Mazde X LissA and is scheduled for release via Stoney Roads Records on August 28. 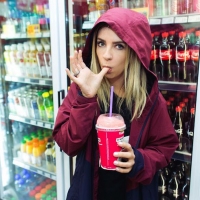 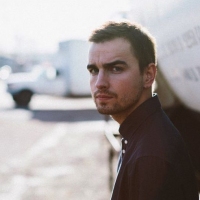 Listen: Cyril Hahn - Begin EPCyril Hahn brings the heat with a new EP to get over your mid-week blues.
Electronic