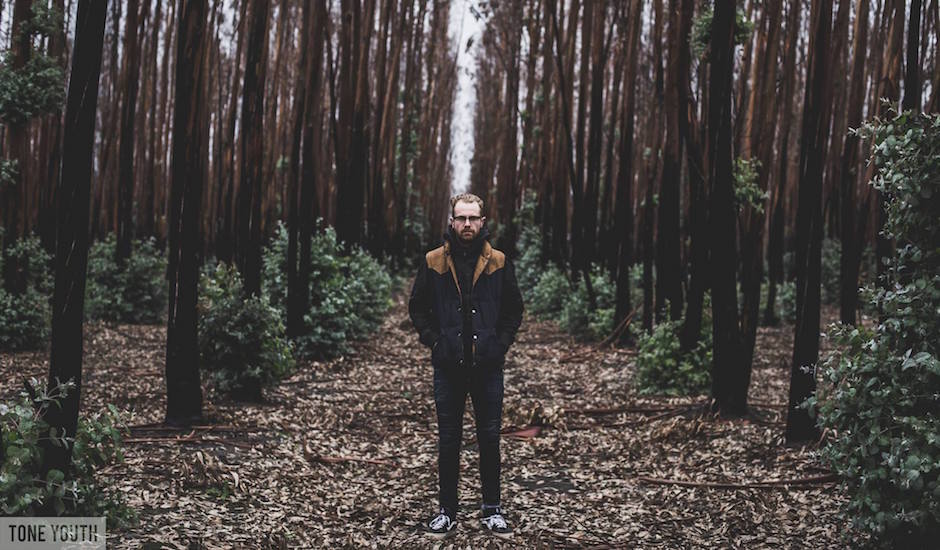 Chu is a Producer, documentary film maker, photographer and beer brewing enthusiast. When he takes some time out from skating in Shanghai he’s making some pretty fresh beats with the Tone Youth Collective. We sat down and had a bit of chat about his new single Isolate. The brand new track from his upcoming HOME EP (due early next year) is a straight-up jam, inspired by the classic boom bap legend J dilla with shades of another Perth-based fave, Ta-ku. The eerie vocal sample makes way for euphoric synths, creating an effortless summer vibe.

Hey dude, cheers for the chat. So you’re a self-confessed Ableton man you and use a lot of future snare-drum and synths - what’s your creative process when producing?

I love starting with vocal samples these days man, mashing them up and creating a sound from them originally, then build with my own hooks and once I’ve got a bit of a melody I play some cords and get super creative without rhythm. I’ll add some drums after and end up changing everything up until I finally find something cool. You can work forwards and backwards and I end up developing a lot more creativity in my mind from a melody base.

You recently played a gig at mojos with Milwaukee Banks for their Deep Into The Night album tour, how was playing alongside that Melbourne duo?

Really good dudes man, they killed it live and loved our sound too so we had a rad party. They’re a really talented duo, it’s always good to talk to other artists about their process, how they make tunes and get some real honesty, can’t sugar coat it man.

Tone Youth is a new music and arts collective comprising of you, Rob Delirious, S.O.X (who recently had a couple of tracks feature HERE)  and Jimmy Gravy - do you share your creative inspirations with these guys?

Yeah absolutely, when I come up with a beat I know whether it’s going to be an instrumental or whether I’ll get a rapper or vocalist to come over the top. With Rob and S.O.X we all glue together so well, we speak the same language. I remember playing a gig at The Bird one night and S.O.X came up to me after my set and said “I didn’t know you could make tunes like that bro.” He was just so enthusiastic to work together, it was dope. So I invited him around the next day, we went through some songs and he left with like 30 beats. He’d written some boss lyrics to one track by the time he got home! So we met up with Rob and Jimmy, got on the same wave length and Tone Youth was born.

Parlay was that first dope beat that you produced for S.O.X, his lyrics created a club/party vibe was that really written in one day?

He recorded that first verse that first night on his phone and sent it back to me. I freaked out, it was just so tight. Everyone in Aus' hip hop kind of stays away from that more G style, but he owned it. I’m proud of that product. A lot of people think that the easier producing gets, the more shit production will hit the Australian scene but we’ve got to push those boundaries and discover more sounds.

Maybe is another recently produced song which reflects a chill attitude to music. What do you think speaks to listeners most about that tune?

It's natural man. Creativity comes from what we surround ourselves with, our constant environment on a day to day basis. That’s what I experience; cruising through Freo going to work, going up to Mt Lawley for Uni, having beers with mates, getting home too late and getting up for work too early. That reflects in my style of music, the laid back R&B/future/hip hop that influences my life and the creative people around me.

You’ve recently been to shanghai shooting a documentary on Chinese skateboard culture. You said the local scene adopted you, showed you some dope spots and the experience changed your life. What did that experience do for your music?

I wanted to show another side to China that is hidden behind the shadow of the stereotype. The skating underbelly was sweet man, they were passionate, creative, cool guys that opened up my eyes and changed my life completely. The word skateboarding only came into their culture in 1998 so it’s just so young. Hopefully people can see the edited footage sometime next year. Keep your eyes out and check the photos HERE. 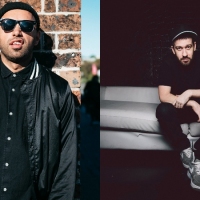 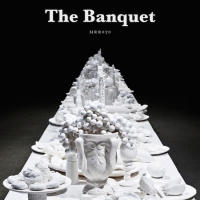 Premiere: Medium Rare Recordings serve up a banger 'Banquet' of 23 house heatersThe best of Australia's house contingent fill up your Xmas stockings and then some.
Electronic