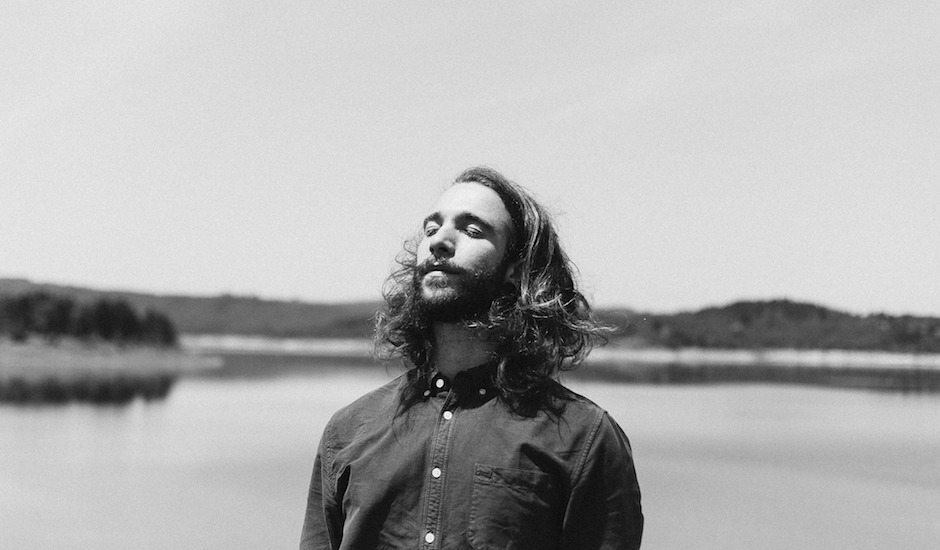 "Earthy, improvised, guitar-driven electronic music" is how Melbourne-based producer Zól Bálint describes his sound, and while maybe it doesn't make complete sense on paper, one listen to the sounds he conjures up and it makes total sense. And one listen to his new EP, Lane Splitting, will have lost in a world of organic, densely layered productions that brings to mind artists like Shigeto, Tycho, Bonobo... even a less-intense Tourist. It's a stunning release, not so chill that you'd just throw it under the "songs to chill out to bus", rather it's intriguing and enticing, with Bálint creating worlds to get completely engrossed and lost in.

Enjoy it below, and catch him launching it live on Friday, October 21 at The Gastometer Upstairs. 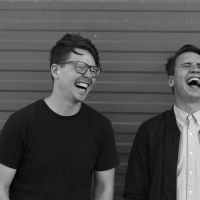 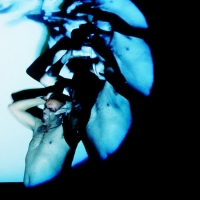