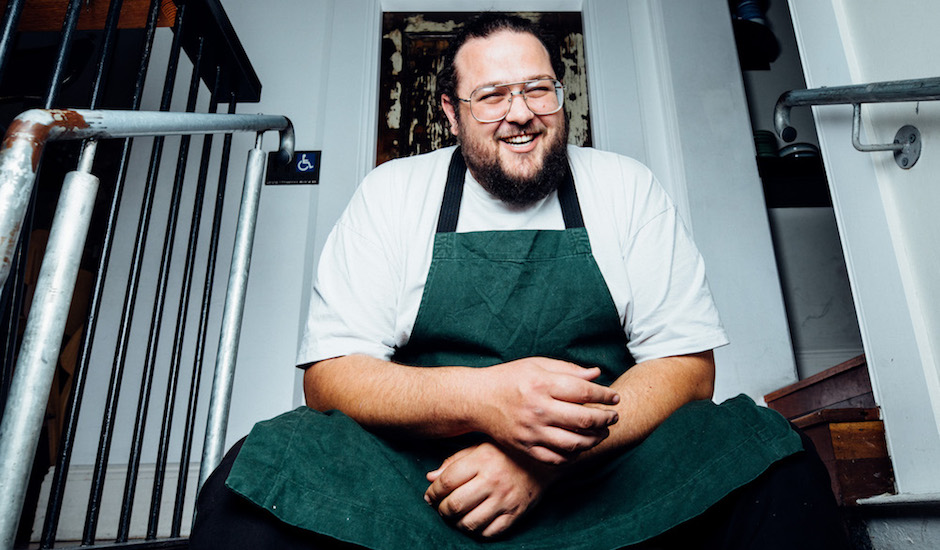 If you can find a more funk-laden funking single this funking year than funking Joyride's Aunty Tracey's Cookies, then we'll eat our funking chef's hat. Produced by Hermitude, ATC finds Joyride bringing his uniquely soulful vocals to some super crisp drum grooves and a quite frankly filthy bassline. The single itself is inspired by Joyride's real life Aunty Tracey, known around town for her special homemade cookies for any number of touring musicians. The track comes with a video clip featuring Joyride going full masterchef, joined by celebrity cehf Mitch Orr and making his own special multi-course feast of dishes like Radishes With Sea…Weed Butter, Fettucine Truffle THC, Marron & Marijuana, and Hash Cookie with Potato Ice Cream, Salt Caramel and Ice Magic: "Mitch made it look so easy that I've cooked THREE TIMES since we shot. With that said, it was an incredibly hard day for me. I was too stoned from eating the food ‘we’ had cooked."

Check it out below, and along with some behind the scenes snaps courtesy of Cole Bennets. 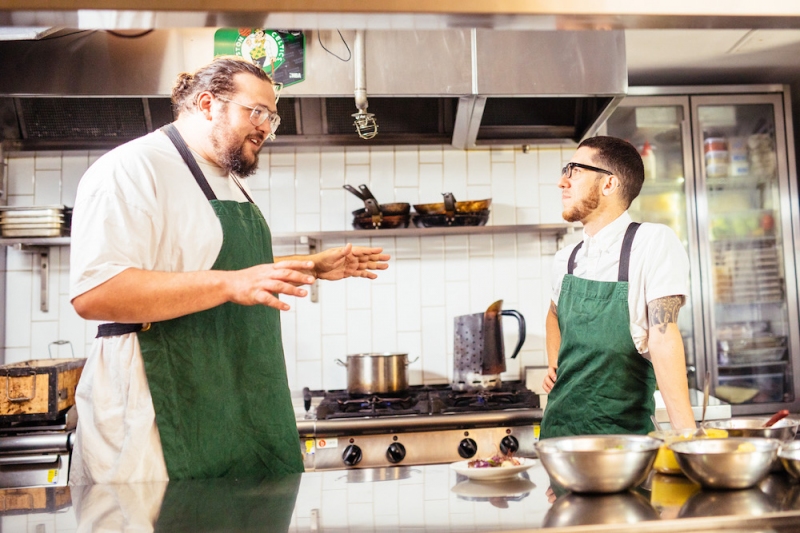 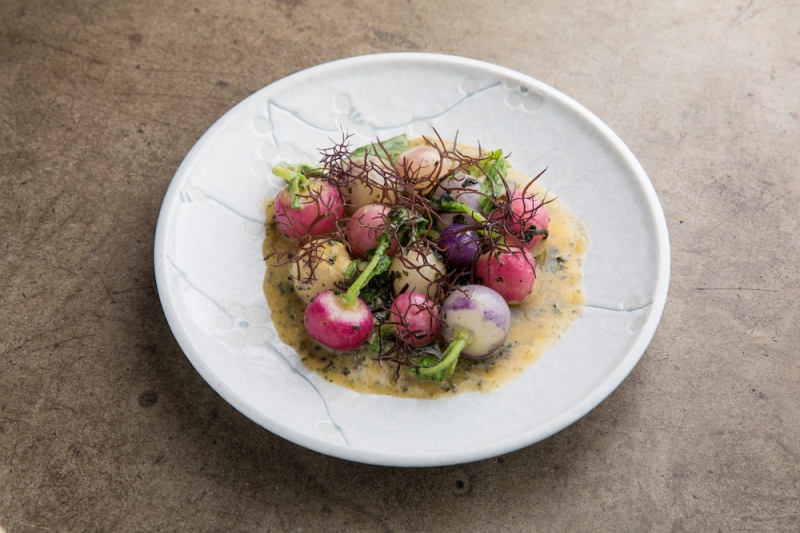 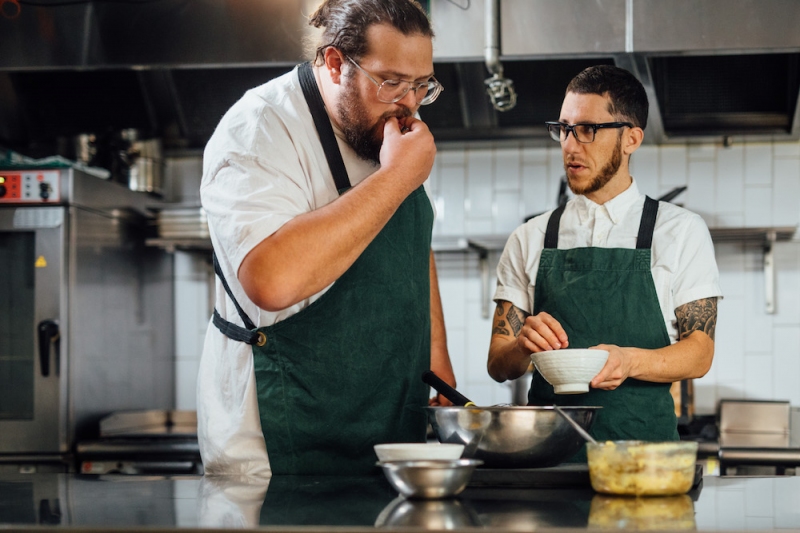 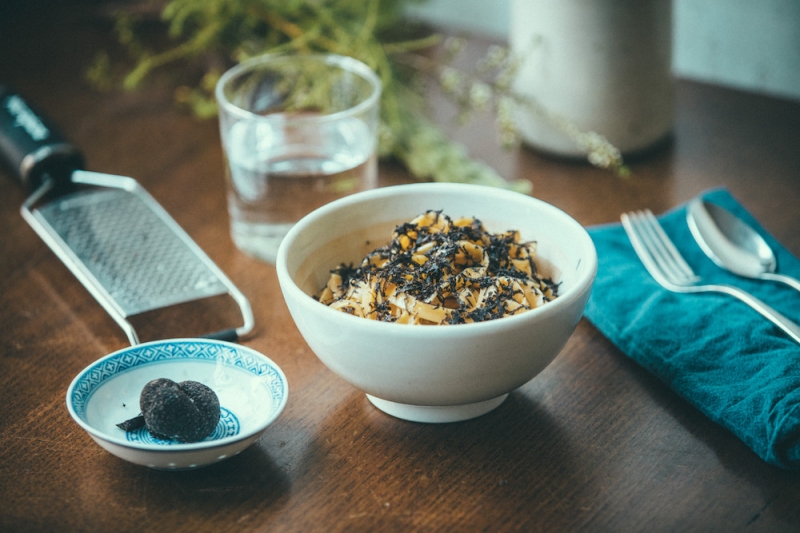 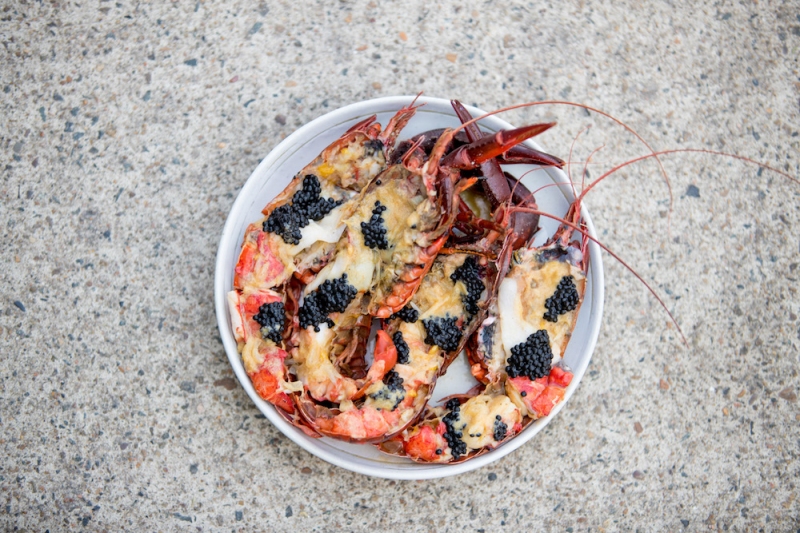 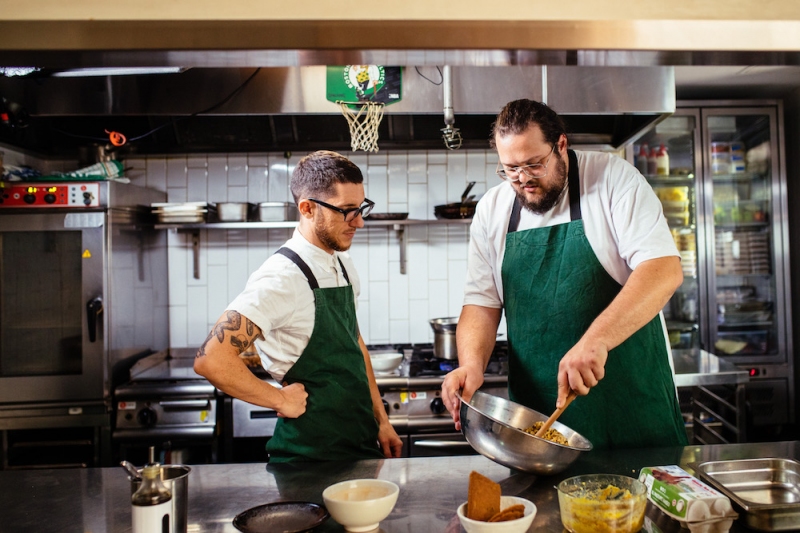 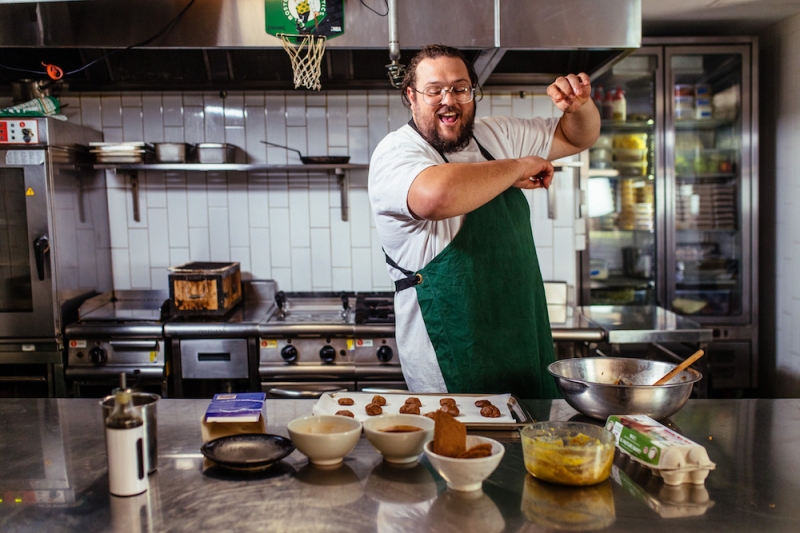 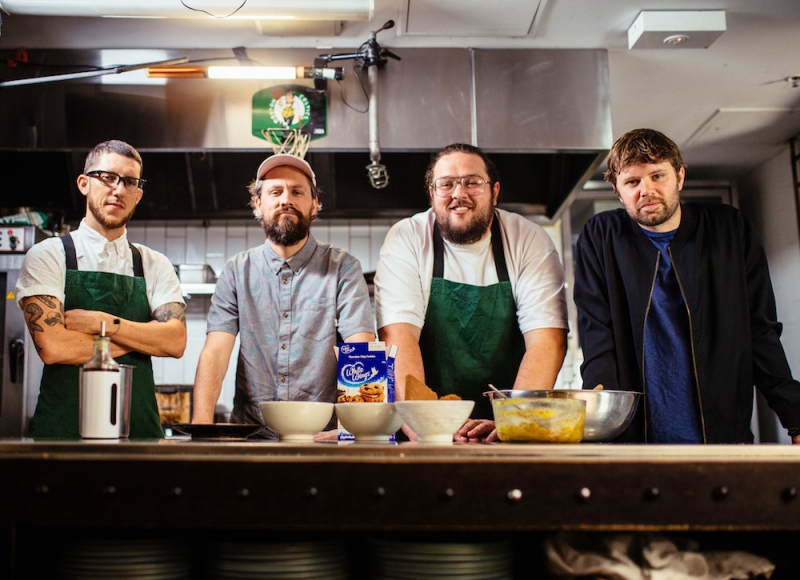 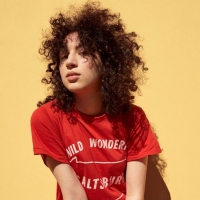 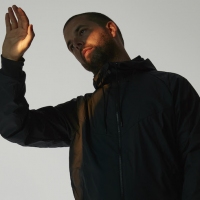 Jack Grace signs to Of Leisure, drops an intricate new single BE4UGOIt's the first single from his upcoming If I Tremble collection, and it's an absolute ripper.
Electronic