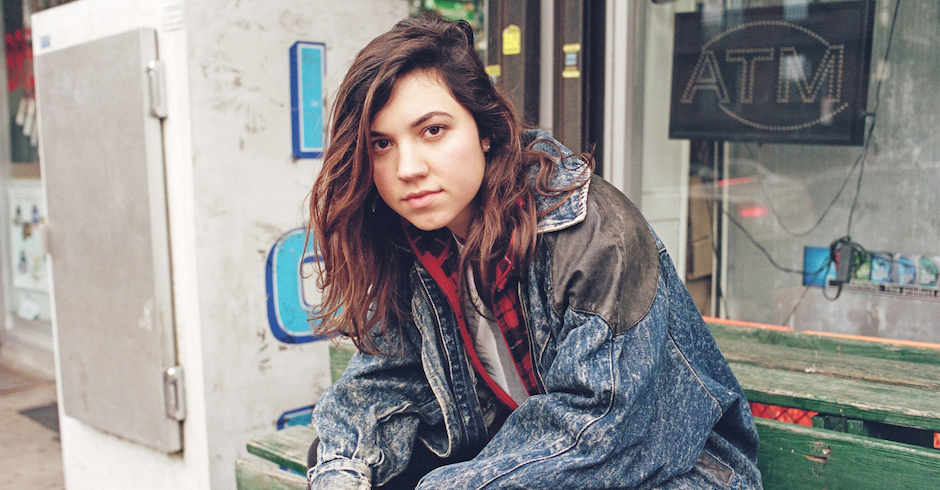 There's a really good wave of sweaty house coming out of Brooklyn at the moment, with acts like the Australia-bound Yaeji adding unique, R&B-leaning spins on an otherwise classic genre to create some real inventive and forward-thinking music. QRTR is another artist doing a similar thing in her own lane, with the NY-based producer often uniting thumping, bass-driven house beats with slight shadings of R&B and, of course, her tropical-esque Portuguese and Puerto Rican roots. After flipping Cassie's classic Me & U on its head a few months back, she's now back with a charging single that perfectly showcases her house-driven sound, with DRIVER combining this swelling, bass-reliant production with a pitched up and twisted vocal that matches the single's brooding vibe perfectly. It's an absolute thumper, and considering it's coming from a name pretty unknown (in Australia anyway), we sent QRTR a couple of Q's to learn more about the project and her latest single. Check it all out below.

In 2014, I took acid for the first time at Bonnaroo and decided I wanted to DJ. I grew up in Western Massachusetts and moved to New York City about eight years ago. I’m the co-founder of an artists’ collective called .WAVCAVE which also functions as an independent music label for a small roster of artists. I compose music for film and video. I make dance music and perform as QRTR. :)

My productions nestle themselves between cinematic r&b and pumping house tracks. My influences range from Tokimonsta to Shlohmo and Jacques Greene to Aphex Twin. I’m always on the search for that sweet spot of emotional and danceable.

My favourite sessions usually begin with me just jamming, looping ideas until something really sticks. I start working on a track and if what I’m hearing resonates, it feels essential to complete. It’s like being in a trance. Overwhelming and meditative in the therapeutic sense. Like being on psychedelics - a thought on the tip of my tongue that will give me the meaning to the universe and maybe I’m about to get there and then it recluses itself again. Finishing a song is the closest to figuring out that deeper current - total clarity, for a moment.

Can you tell us about your new single, DRIVER?

I had just copped a new microphone for my home studio and my girlfriend was playing with it. I pressed record while she was jokingly making up little house-y vocal hooks. For fun, I threw one of her hooks on a track I was working on, and it actually sounded awesome. I was like, Holy shit, Brenna, I think I have a new track because of you.

I really do love DRIVER. It feels a bit like a eureka moment for me. It’s the perfect blend of what I’ve been trying to achieve for a while. High energy with dreamy textures weaving their way between crisp snares and playful vocal chops. Delicious end of summer sounds.

I edited a music video for it with all of this in mind, and “repurposed” some wonderful anime into a lesbian love story surrounding some action-packed chase scenes. You can check the music video out above.

I’m very excited to be playing a headlining DJ set for a party called DISSOCIATE at Tilt BK on 9/6 in Brooklyn, NY. After that, I’ll be playing a live set of originals and remixes with some great bands and artists at Trans-pecos on 9/29, also in Brooklyn.

I’m working on an EP that I hope to release by early next year. I’m proud of all the productions I’ve put out in the past, but these new songs really show how much I’ve grown as a producer and writer. I can’t wait to get them out into the world. I’m also really excited about all the possibilities involving album art, music videos and merch surrounding this evolved sound of mine.

Everywhere! I’m on Spotify, Tidal, Apple Music, etc. You can buy my music on Beatport, iTunes and Bandcamp. You can even like and repost my music on Soundcloud, if you so please. 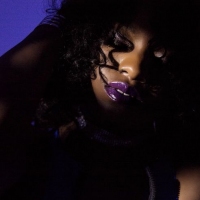 UNIIQU3 walks us through her banging debut EP, Phase 3The Jersey NLV Records superstar pushes her signature sound into the future on her four-track new EP. 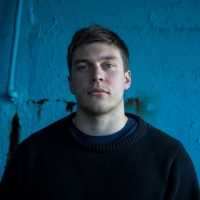 Meet Sydney's Pat Carroll and his brooding Conditions EPFormerly known as Piecey, the Sydney musician will be making his debut trek west to support Willaris K later this year.
Electronic