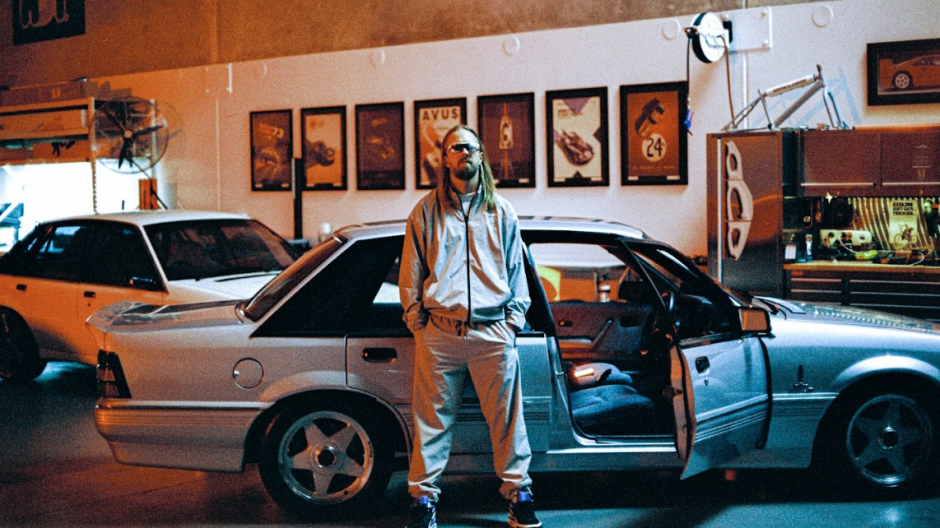 With perfect visuals for the tune, the video for Say Woah features hardstyle lynchpin Brenton Cruff on dance duties (with cameos from Thomas himself) across a number of locations in Perth, including the Goodwill Club with its iconic lighting. Thomas explains “The video is an ode to the amazing hardstyle dancing culture that exists as a sub genre in the bass world. It features one of the Australian scenes leading dance figures Brenton who graciously flew from Newcastle to Perth to be in this video.”

Cruff says “From seeing ShockOne post my dance video on his Instagram to standing beside him as we filmed the clip for ‘Say Woah’, it was pretty surreal! The hardstyle & hardcore scene in Australia is forever growing and this track shows just how diverse the sub-culture is. I’ve been dancing since 2008 when the Melbourne shuffle was at its peak and converted to similar hard dance styles like hakken/gabber around the 2014 mark”. 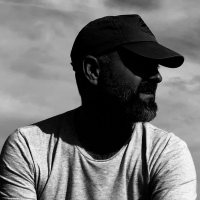 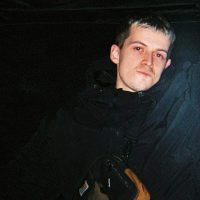