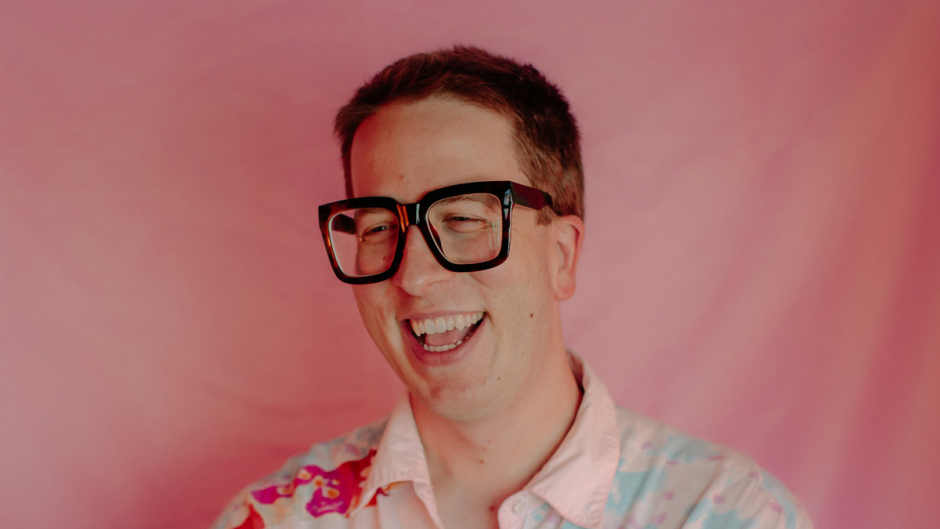 For nearly two decades, San Francisco’s Chrissy Shivley AKA Chrissy has been a major force in a number of electronic scenes, from jungle and footwork through to house, disco and rave-influenced sounds.

Showing no signs of slowing down, Chrissy is back with the Dreams EP, released on the influential and always on-point Shall Not Fade label (home to releases from the likes of Fouk, Rick Wade, Huxley, Harrison BDP, Laurence Guy and countless others), packing 4 deep and diverse tracks for the dancefloor.

You Don’t Have To Worry kicks things off, being a rave-inflected, thumping piano house anthem, before Assure Us There’s A Heaven takes things in a slightly deeper, but no less danceable direction. All These Dreams ups the ante quite a bit, fusing elements of upper tempo electro with vocal house to great effect, while If I Could closes things out with it’s mellow take on UK Funky. 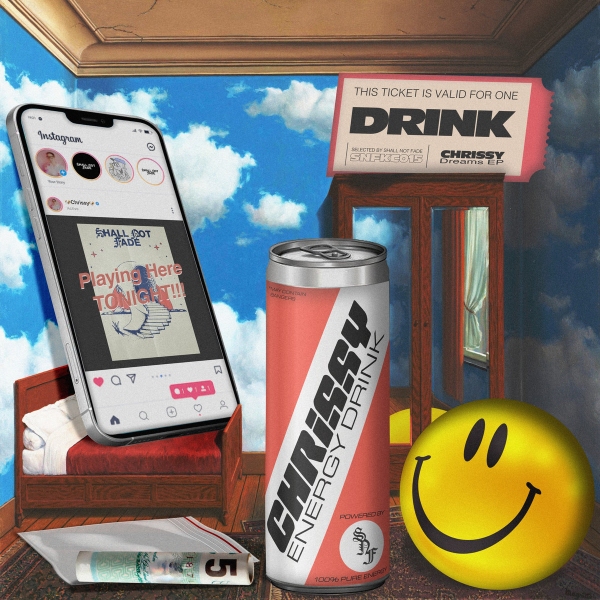 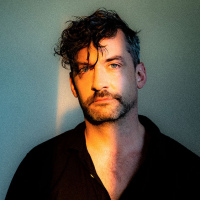 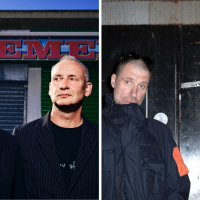