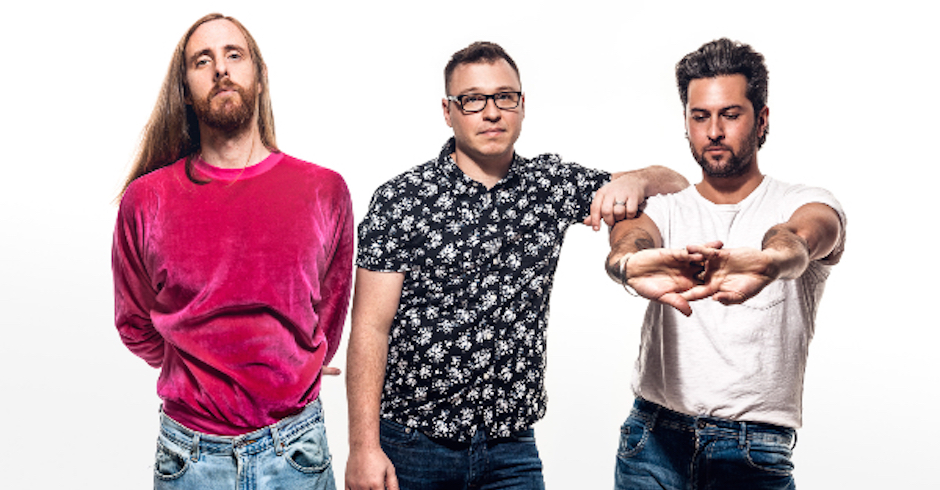 The funk-infused disco of Favored Nations is something I've been digging for a while now, ever since I found myself joyriding to their single The Setup on Grand Theft Auto V last year. Releasing their new single I Can See You last week, Favored Nations have said goodbye to that addicting bassline of The Setup, replacing it with a smoother more electro-pop foundation. While some might bash the trans-pacific trio for changing their sound into something more 'user-friendly', I personally really dig it, with the layers of guitar, bass and soft synth chords coming together for something much tidier than their previous stuff. The single, which is a part of their upcoming debut album The Great Unknown, comes alongside their first Australian tour, with dates in Sydney, Melbourne and Adelaide, among others, this October. Listen below: 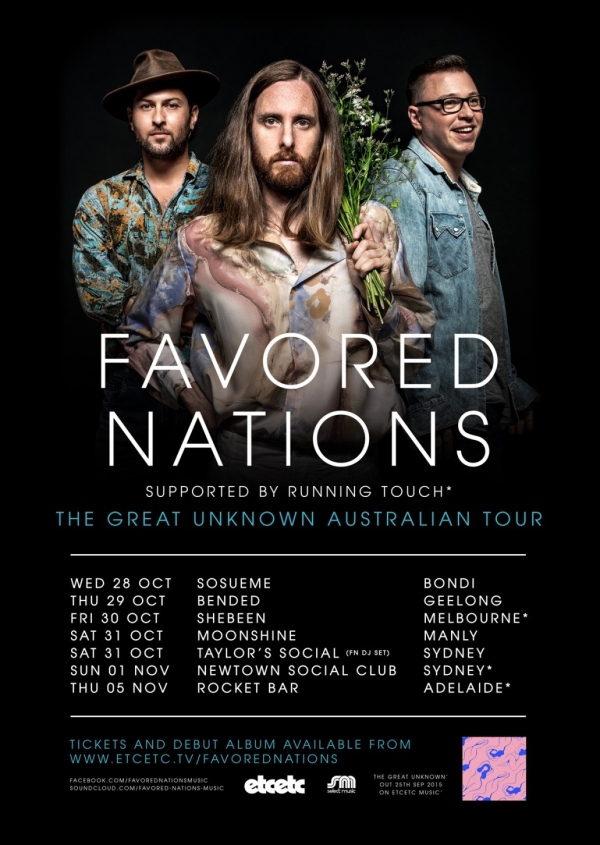 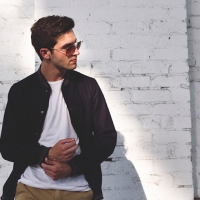 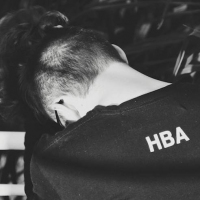