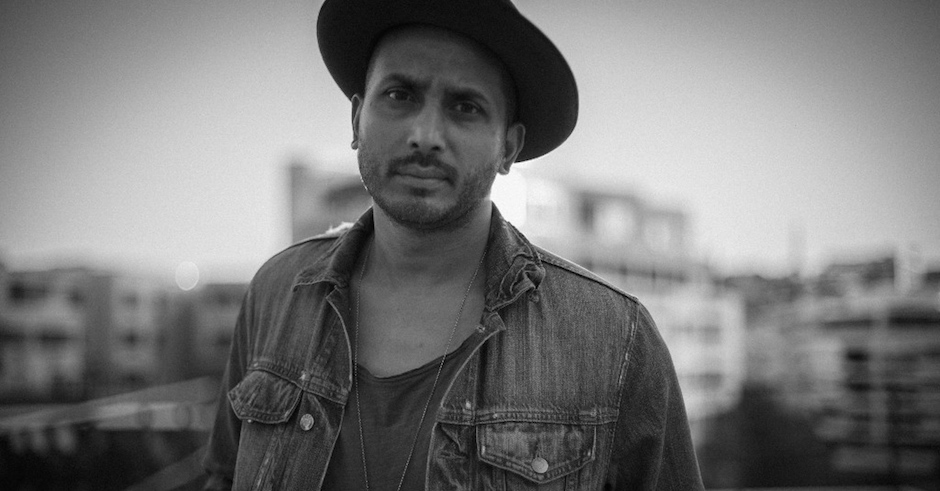 After making his solo debut in 2014, Sydney's Deutsch Duke has had a remarkable first year into the Australian music scene. First coming to our attention with Battleground, he also featured on Flight Facilities Down To Earth and co-produced that duo's Reggie Watts-featuring track Sunshine, and he's since gone on to come to the country's attention after providing vocals on Set Mo's breakout single White Dress. And things aren't looking like slowing down any time soon with the release of another silky smooth new single in Harder Without You, a release that coincides with the announcement he'll be joining Aussie dance music heavy hitters Peking Duk on their upcoming Steresonic tour.

The producer, songwriter and vocalist also employed a pretty special guest on the tune you're about to hear, with Touch Sensitive working his magic on the bass, for a beatiful piece summery, chilled-out house music. It's from a forthcoming solo EP, but until then enjoy Harder Without You, and catch him with Peking Duk at Stereo (dates down the bottom). 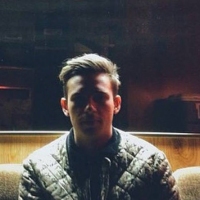 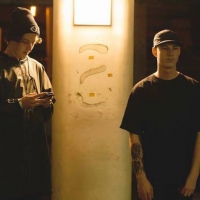