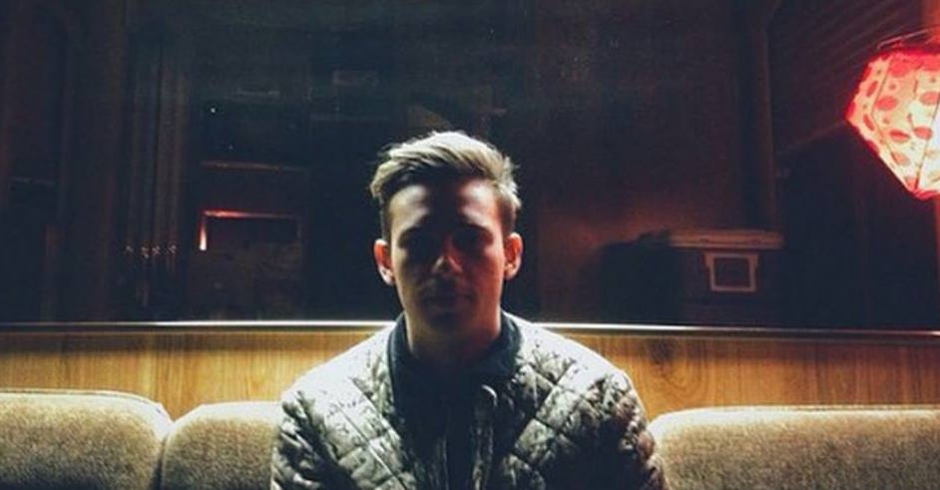 It's probably been a long time coming but just last week Flume (Harley Streten) was called up by BBC Radio 1 to take control of the Essential Mix decks. As we previously reported, the mix is an eclectic and well-considered collection of tunes. We hear from electronic stalwarts such as Jamie XX and Daphni (Caribou), beatsmiths Ta-ku and Clams Casino as well as some more left field producers such as Eprom, Mura Mura and Jme.

Amongst this neat palette of electronica, Flume managed to blend in some unreleased originals of his own. One track in particular really resonated with me, reminding me of a time when he was just starting out, testing the waters with his synthy beat compositions, hoping the world would bite. And boy did it!

Streten’s take on Hayden James Beginnings (listen to the original here) is a simplistic masterstroke. Reminiscent of some of his earliest releases like Sleepless and Possum, Harley reworks the piece with soulful vocal snatches, slack drumbeats and a combination of digital bleeps. Like his early originals this Beginnings remix puts you in an authentic dreamy state, which is when I feel Flume is at his best. I can imagine our Sydney wonder dude opening a few of his upcoming sets with this number, it’s a total mood-setter.

Harley will be on home soil in February next year for the always-superb St Jerome’s Laneway Festival Tour. Here’s to more of these sounds from possibly the most successful electronic solo artist this country has ever seen.

[UPDATE: it's been taken down for understandable reasons - HERE IS the full Essential Mix so you can discover it amongst all the other gems} 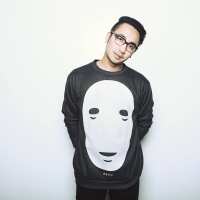 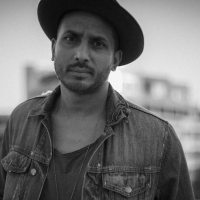