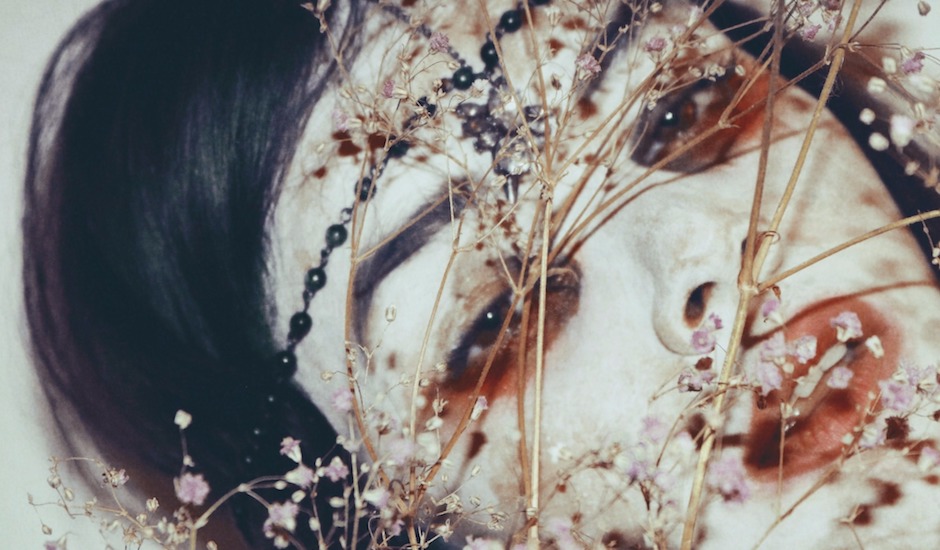 South London-based artist Amani has recently released her debut EP, Perpendicular, and with it a stunning video clip for one of its singles, The Earth Evolved. It takes a lot to surprise us here, consistently climbing a Mt Everest-size pile of emails from artists all over the globe, but this one got us hard. And once you dig a little deeper into the artistry of Amani, it ends up being not much of a surprise. With influences ranging Portishead to James Blake and Arca, Amani stands out like an ethereal, intriguing sore thumb of the best possible kind. You can check out both the video clip and Perpendicular below, amidst some questions to get to know her a little better.

I’m Amani, a singer/songwriter based in London. I enjoy writing and creating music that’s my burning passion. I was brought up in the countryside, lived on a farm, have two dogs and am a nature freak! I’m half Egyptian half English.

Portishead Machine Gun - that’s kinda been on repeat forever! I’m also very influenced by artists such as Bjork, James Blake, Thom Yorke and Arca. Music that stems from very real and emotional experiences tends to resonate with me.

I initially write on the piano with basic chord ideas and then lyrics follow where I channel my emotions. I play a part in the production; I can produce to a certain level and have a clear idea about how I want my music to sound, but I’m still working on my production skills, so I work with other producers in the studio. I worked with a guy called David Ezra on my Perpendicular EP.

Can you tell us about your new single, The Earth Evolved, and its video clip?

The video was made by the incredible Jaeho Yo and was his concept of evolutionary birth, death and the cycle of life.

I have my EP launch party at the Rye Wax in London on November 8 and I’ll be heading off to Krakow in February for my first Sofar Sounds performance.

I plan to finish my album and tour! 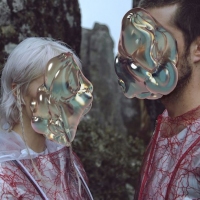 Premiere: Kult Kyss return with vivid new single, I Am OneIt's their first single as a duo since Water Baby, which was released back in April. 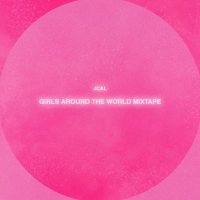 Listen to Girls Around The World - a new mixtape from JCALCelebrating women in music that have shaped him as an artist.
Electronic