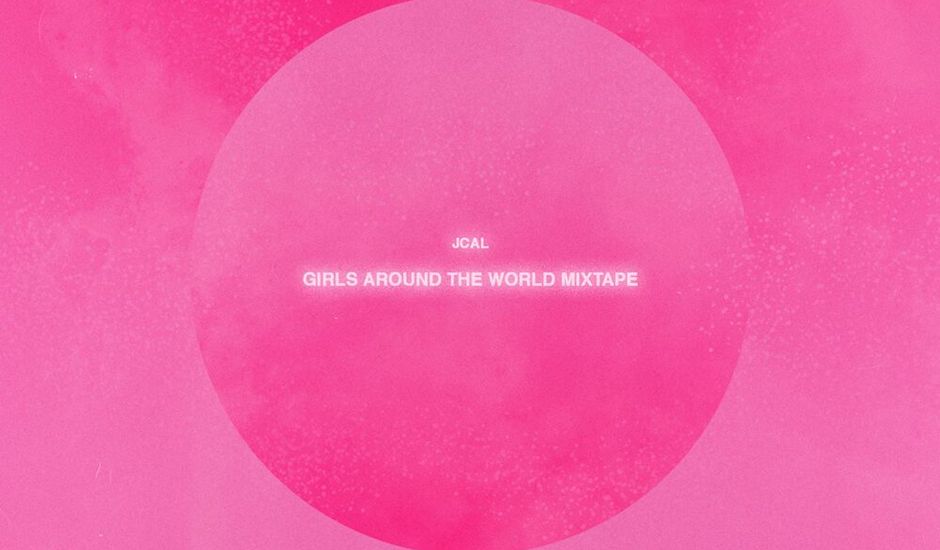 JCAL is a name you might recognise as a casual reader of Pilerats - whether it's working with artists like Your Girl Pho, his own beats, or on production duties and drumming for Ziggy Ramo, he's certainly a man about town. Recently he's spent a month over in the US with Zig, making some connections and getting in the studio with the likes Kehlani and Malia, who he'll mention down below. Upon return he's whipped up this really neat little mixtape featuring some artists who have inspired or do inspire him, and he sent us a few words to go into each artist, which we've also linked below for ease of following up on.

Women have played such an important role in making me the man I am today, I wanted to put something together that celebrates some of my favourite girls in the industry. I think itʼs very important we acknowledge and respect our women in music, I see way too many of them get treated unfairly and with disrespect, this is just not on.

Artists I feature in this mixtape include Your Girl Pho - a frequent collaborator of mine with an amazing spine tingling voice. Her new single Sinister is a prefect opener to the mix.

Kehlani - I have also had the pleasure of working with and becoming friends with this incredible human being. She has also just been nominated for the AMAʼS favourite female artists in the R&B/Soul Category. Kehlani is a massive name within the industry but I can happily say she is one of the humblest/down to earth super stars I know.

JOY. - This Australian artist has been killing it ever since her early teens. From her amazing voice to her incredible piano playing as well as her dope beats, JOY. is an artist you have to look out for. Her new single Smoke Too Much is currently charting in the Apple: Top 100.

Little Simz - Residing in London, Simz has currently been taking over the world. This independent artist has toured over the Globe a number of times. One of these times Ziggy Ramo and myself were able to support her show in Perth. This powerful woman flexes in grind mentality in her single Good For What.

SYD - Whether with her band the Internet or on her solo project, she knows how to kill it. Her song All About Me from her solo Album Fin is no exception.

Cardi B - Bodak Yellow was the first #1 by a solo female rap artist since Lauryn Hillʼs Doo Wop (That Thing) - which is insane!

Noname - I first heard Noname in 2013 featuring on Chance the Rapper's Acid Rap mixtape. Needless to say I was blown away, and this excitement continued when she released her full length project Telephone. I cannot wait to play on the same lineup with her at Fidelity Festival in December.

SZA - I love everything on her project CTRL, I went with a personal fave featuring k.dot.

Stella Donnelly - Last but not least this local Perth girl is making big waves at the moment and she deserves every single bit of credit. Her EP Thrush Metal is a one of a kind with so many good songs that tackle issues such as sexual assault and rape. It was hard to only choose one song to go in the mix but I had to go with her stand out single Mechanical Bull. If you get the chance to see Stella live do not miss out. She will make you feel all types of ways, including if you're like me, crying.

Iʼd just like to make a final special mention to a female artist by the name of Malia - and artist I've been in LA working with on some real exciting stuff - stay tuned.

There are so many talented and important female Artists in the world and it would be impossible for this mixtape to cover them all. I think itʼs really important to make note that regardless of gender these artists are phenomenal and stand alone in their own right. I cannot however pretend to ignore the gender inequality that to this day is still so prominent and the role we (men) have to play in paving the way forward. I would never attempt to speak on behalf of women, I will however use my platform to help echo their voices. 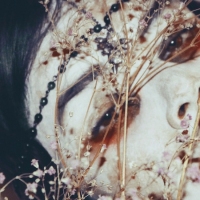 Introducing Amani and the jaw-dropping video for her latest single, The Earth EvolvedSome next level bizness we tell you that much. 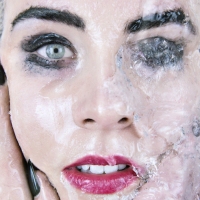 King IV stands her ground in thumping new track BumpShe’ll be bringing all the ferocity to Melbourne Music Week on November 23.
Electronic