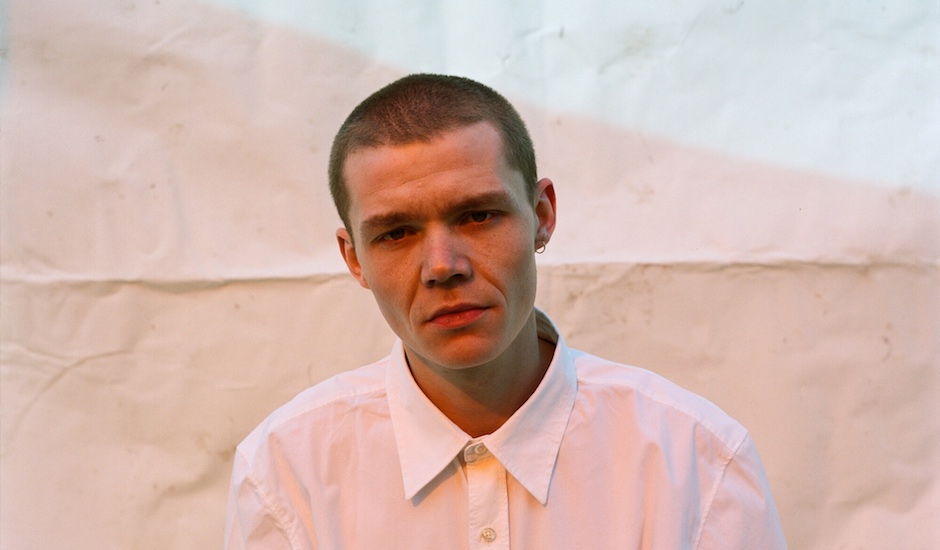 West London-based artist Westerman has been steadily releasing some fantastic music over the course of 2018, culminating in his most recent effort, the dreamy, atmospheric four-track EP Ark. A delicate blend of magical realism, soothing melodies and washed out bedroom pop, it's no wonder he's been creating some serious buzz in the UK and Europe, regularly repped by the likes of Pitchfork and Dazed.

Working with regular collaborator Bullion, the only gripe we have is we don't have more than Ark's four luscious tracks. But there-in also lies the beauty of it - the gentle melodies, delicate, sparse layering, airy guitar work and scattered electronic elements demand repeat listens. Indeed it's only a matter of time before Australia catches on, so we were stoked to nab a little time with Westerman amidst a busy touring schedule - please enjoy below:

First up you’re currently on tour! How have the shows been – any particular highlights so far?

Berlin was good - it was really full which is still quite surreal and a nice surprise. They’ve all been good in general actually thanks. Touring is cool but I eat too many sweets when I’m on tour. I need to find another thing to do in the van.

A lot of your music has a very soothing, introspective feel to it, how does that translate to the live arena – how do crowds respond to it?

The live show has more energy than the recorded music I think, people seem to respond quite well. There have been sing-alongs. It’s a different medium to recorded music so I’m less concerned with recreating totally the records and more at creating an engaging performance. Hopefully it is still soothing in an innate sense though.

Can you tell me a bit about new EP Ark – it’s a beautiful collection of tracks. I’m really interested in the recording process – is working within more intensive time constraints something you always do, if so why, if not why this time?

Thank you. Not always no - this time it was because I only had a short amount of time to write and when I started I had a lot of things come out. So then I thought I should keep them together within reason as it was all done with a certain intensity in a short window. I think it’s good to have time constraints, it is always hard to know when something is finished so having a cut off can help you focus. But I would like to have more time than two days to write records usually. It isn’t going to be a recurring thing.

It was also written during an intense period of travel, how did that impact the process?

It was a big driver. I was just trying to get a bit of respite. I’m not used to spending so much time with people so I really shut off for a bit. I wanted there to be this feeling of motion to the EP as that’s how everything outside was seeming to me.

You’ve worked once again with Bullion, can you tell us a bit about how that relationship came about, and what the process is when you work together?

We’ve worked together for a couple of years now. My first manager got him some scratchy demos when I was just starting to do open mic nights and things like that and play my music to people. Usually I have come with complete songs but there are two tracks on this EP called Ark and Own which were each just one melodic movement and lyrical turn and we sort of constructed the tracks in a looser structure around that.

On Outside Sublime you mentioned wanting to write a note to a struggling friend, in general do you find music a useful communication tool?

Music is a great communication tool - I think that’s its primary function personally.

Would you consider yourself introverted or extroverted in “real life”?

In real life I’m a mixture of the two, I think. I’m quite emotionally volatile so it depends on the day.

It seems like you’ve got a very busy end of the year coming up, do you have a rough idea of what’s coming as we roll into 2019 and beyond?

Yes though I stop at the beginning of December for a bit thankfully. I am tired. I’m recording an album early next year which should be out at some point. I think I’ll be moving around a fair bit. Beyond that I really don’t know - I struggle to think that far ahead!

And finally, any chance we’ll get to see you down in Australia any time soon?

Wow I hope so that would be a real treat. Hopefully next year at some point. Fingers crossed! 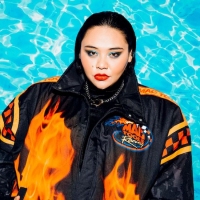 Kira Puru shares five reasons why you should get down to her shows earlyThe electrifying Australian musician kicks off her national tour this weekend. 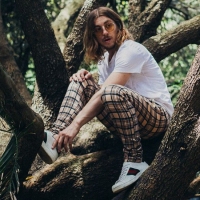 Winston Surfshirt slide into summer with returning single, For The RecordThe first single since their ambitious, long-winding debut album arrives ahead of a collection of festival shows across the New Years.
Electronic