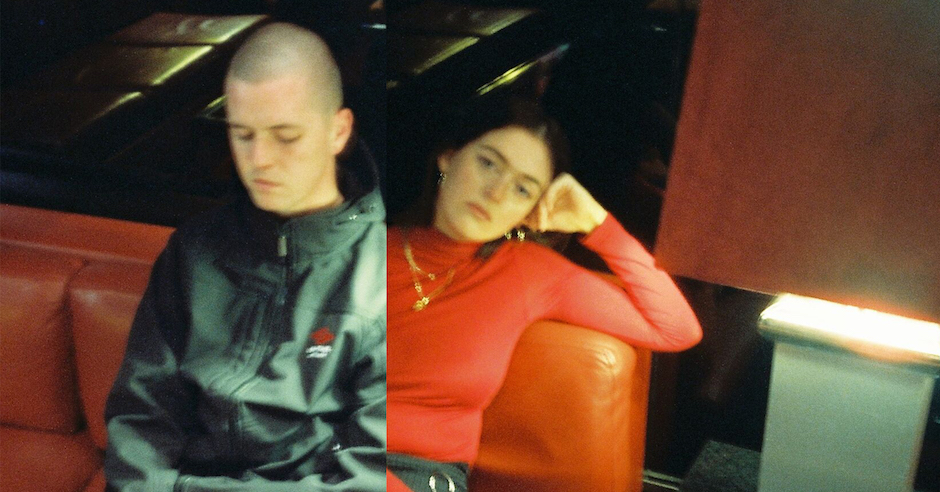 There's a lot of incredible pop music coming out of Australia right now, so it sort-of makes sense that the experimental side of pop music is also shining through particularly strong. Minorfauna, an emerging Melbourne-based two-piece, are one of the acts doing the latter very strongly right now, blending an ensemble of different sounds and influences into one woozy, R&B-infused gem titled 2B. Coming from their upcoming debut EP Myself (due in July), 2B brings together the worlds of electronic, pop, R&B and hip-hop in a way that little are currently doing right now, taking notes from names such as the always-incredible Kelela in its striking confidence and slick, experimental flavour. Composed of Abbey Hansen (vocals) and Kyle Setch (production), Minorfauna are definitely an act to have on your radar right now, and with their debut EP and some big shows on the way, there's no better time than now to get to know them a little better.

We're an unlikely pair. We probably couldn't be more different from one another but after discovering we liked and wanted to make the same kind of music our differences quickly became our strong point. One of our main points of commonality would be we both moved to Melbourne from Queensland… and even that we're from opposite ends of.

Kyle: It’s ultimately pop but skirts alt-r&b. I’m pretty influenced by Travis Scott’s style of production - that mix of completely bonkers, weirdo songwriting that’s still insanely catchy. Personally, I’m all about pulling from lots of different influences and trying to work them in subtly, or taking sounds and samples out of context and putting them into a space they shouldn’t be in.

Abbey: Caroline Polachek's vocals (from Chairlift) really did a number on me over the past decade. It's vocalists/artists like her, Kelela, Yukimi Nagano and Lykke Li that have steered me toward this current position between genres. Our music sounds like making the best of a bad experience or situation. The themes are often pretty bleak and twisted, but you’d straight up put it on at a party.

Abbey: Kyle will usually send me a rough idea, I'll jump on and record a vocal demo, and then it becomes a back and forth of ideas via IM and text message. It's funny, we live 15 minutes down the road from one another but never work in the same room. Whenever we have worked together in person, writing turns into a four-hour k-pop YouTube trawl with take-out.

Can you tell us about your new single, 2B?

Abbey: Vocally, this song was written in one take. Actually, some of the vocals you hear in the song are from the original demo. We both agreed that they should be in the final song because of the nature of how it was written. It's about thinking you'll be cool to hook up with a friend, then quickly discovering you were in fact wrong. One minute you're the tin man, the next you're seeking out the nearest witch to cleanse you of said emotions.

Kyle: It also came together really easily, I think there were only three or four revisions before we hit print. 2B was the one where it kind of linked together all the material we’d written for the EP and all these sounds we’d been playing with.

It’s a single from your new EP Myself. Can you tell us what we can expect from the full EP?

It got way less chill than 2B. Five tracks! Faster paced, heavier beats overlaid with candid lyrics. There are not many metaphors to hide behind on this EP.

Yep, we're supporting our boys Fortunes before they head off to LA! That's happening at Howler on June 23rd. We're also on at the Paradise-curated event for CHANGES at Bar Open on July 5th.

What’s the rest of the year have in store for you?: 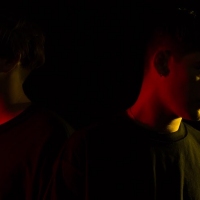 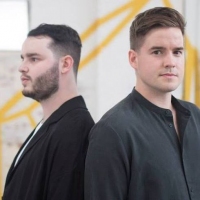 Electric Feels: Your Weekly Electronic Music RecapThe best of the electronic world in the past week, including Two Can, Feki, Whethan and more.
Electronic