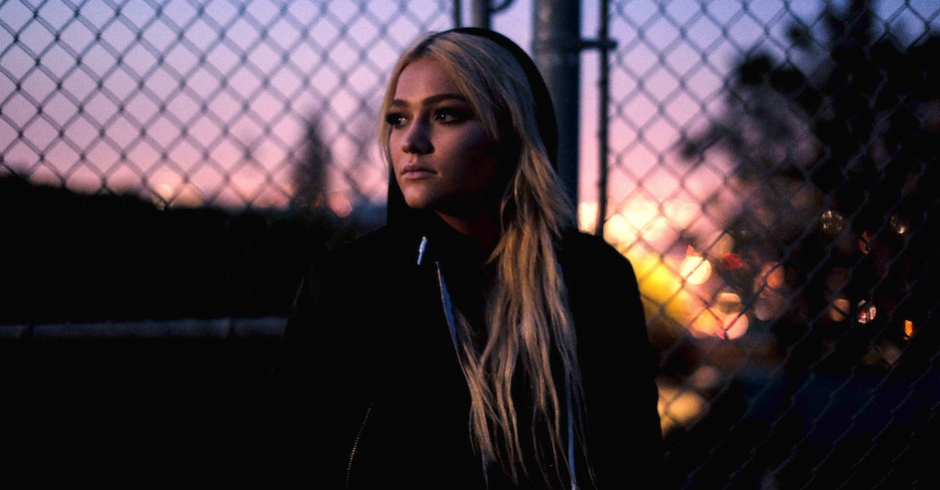 For JOY., topping her acclaimed EP Ode would be a hard feat, but not today. Unveiling her new video and single Like Home, she has not disappointed. Like Home doesn’t fall into the cliché song category of girl hates on guy for playing games. In fact it’s quite the opposite. JOY. isn’t afraid to admit in her new song that even females can get caught up in lust over love and intimacy. The video, which is beautifully shot against a still, 3am backdrop, follows JOY. as she wanders the streets trying to rid the feeling of being alone. The moody visuals, using alluring, late night CBD lights to full effect make for a 3am venture that is more than endearing to watch. 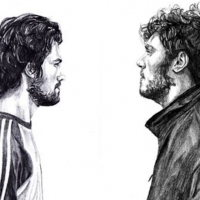 LUCIANBLOMKAMP and John from Seekae join forces as BrutalistStrep is a brilliant first taste of the huge collaboration. 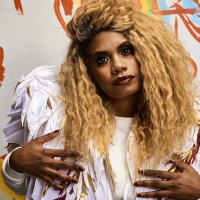 Ngaiire unveils new black and white video for House On A RockWarning: no happy endings.
Electronic