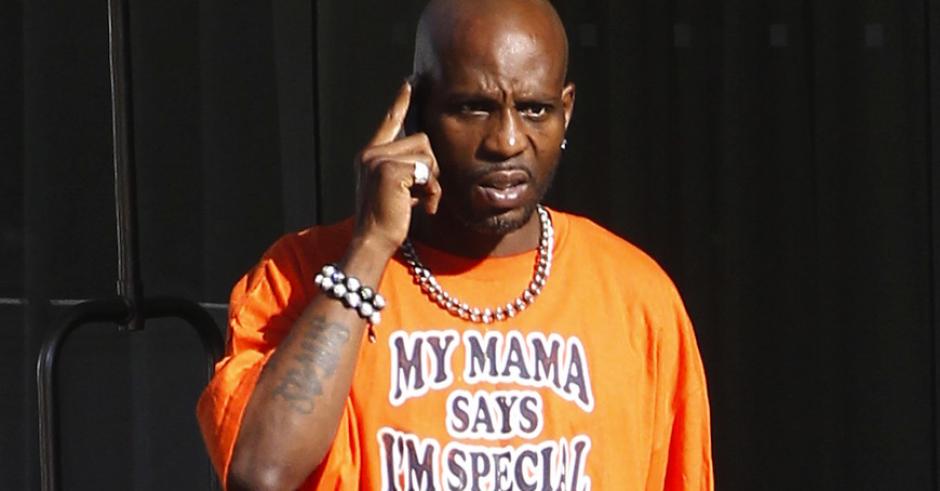 Released waaaaaay back in 1997, Ruff Ryders’ Anthem has been regarded as one of rap king DMX’s most underrated singles. Produced by the then-unknown Swizz Beatz, Ruff Ryders’ Anthem was considered iconic for its use of the Sitar amongst the typical rap beat. This week, Canadian producing duo Kayliox has released a very tasty future-house remix of the tune for the great price of free. Definitely a certified banger, the remix switches between the original and heavy Oliver Heldens-esque drop. Dropping down into a hip hop tempo and back up into house is something a lot of people are trying at the moment with very mixed results, but this one nails it.  Check out the tune below and download it via their Facebook. 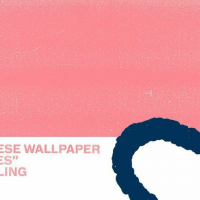 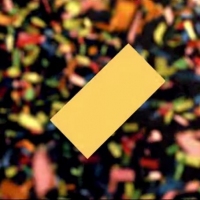