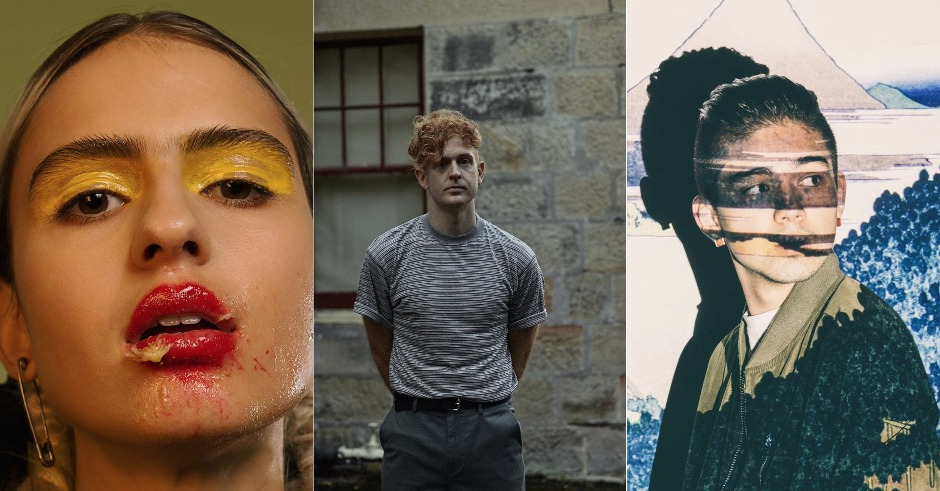 Panama - Hope For Something

Ever since 2012's It's Not Over and the now famous Always in 2013, Future Classic crew Panama have been staples in Australia's electronic music scene. The project - led by Sydney's Jarrah McCleary - have been quiet since releasing Jungle two years back (which McCleary recreated live for one of our Live Sessions with Tim Commandeur), but he's just returned with a full, five-track EP Hope For Something, which really digs into Panama's tropical sound to create a bold, mature release. On Hope For Something, Panama masterfully boasts their live electronic sound which has seen them become a must-see on the Australian electronic touring market, finally pushing this electronic instrumentation into their recordings and pedestalling it across the EP's five songs. The leading title-track carries the same lively and fun sound as Always and Jungle, with McCleary's easily accessible vocal line soaring above a laid-back, percussion-soaked beat. The rest of the EP carries a similar, upbeat sound, but does so in a different way on each track, musically evolving across the 20 minutes that the EP runs.

I Watched You Slip is a slick, bass-driven future-funk jam that is reminiscent of fellow Future Classic gun Touch Sensitive, while tracks like The Highs and Your Love (Lift Us Up) take on a more stripped-back, indie-leaning sound that reflects the live Panama show perfectly. With singles like Always giving Panama a leg to stand on in not just the national but international music market, Hope For Something keeps things relatively safe but does so quite effectively, mashing Panama's stereotypically upbeat and happy sound with a touch of experimentation and extra flavour, such as the rolling funk line in I Watched You Slip. Where McCleary goes from here will be interesting, but I'm keen to see.

Taka Perry is another Sydney producer doing some exciting things in electronic music, but with a far more modernised and young sound. His new single Move It On is a chopped-and-screwed, funky piece of work that combines thick, breaking synth work with a woozy, R&B vocal line which is both radio and fan friendly. That said, Move It On is more than just your typical future-bass-R&B hybrid, with the track really picking up towards the end with a quick-firing, more hip-hop edge, which is then completely flipped on its head with a blazing guitar line which ups the experimentation levels makes Move It On something definitely worth listening to. This live experimentation, paired with the smoothness of the more electronic sounds at the start of the track, earns Perry some serious nods from me and has me super excited to see what's to come from the young Sydney-sider as time goes on.

Considering he only just released an album in the last twelve months, I don't think anyone was expecting new work from Tycho - the US ambient-electronic outfit led by Scott Hansen - anytime soon. That said, we've now seen two new pieces of work from the super-producer in the past month alone, treating us to a new original before now releasing a remix of Maggie Rogers' stripped-back indie anthem Alaska. In a form characteristic of Tycho, Hansen really amplifies the natural groove of Alaska, harnessing Rogers' vocal flow and creating a laid-back, atmospheric instrumental which perfectly swirls behind the aforementioned vocals. It's got the perfect hint of dreaminess to it which makes Tycho production so, so special, with his remix of Alaska allowing you to sit back and dream with the perfect aural accompaniment to do so.

She's got quite a following behind her, but I think Banoffee is one of these artists that constantly have tags like 'emerging' and 'upcoming' stuck onto her name. The Melbourne singer-songwriter's new single Ripe slashes these labels clean off, blending some incredibly experimental sounds on her otherwise quite placid new track. Ripe launches in from the get-go, with a muffled vocal looping above a bass-heavy production before Banoffee's soothing vocals come in and treat us. This is where the track gets interesting, with the hint of live percussion adding an indie flavour to the single which is completely stripped away and ditched in favour of a clubby, left-field drop which seems to emerge out of nowhere. Despite its bizarreness, the clanging breakdown actually works quite well, giving the single an experimental edge which really separates it from the rest.

With his long-awaited debut record dropping in less than a month, British beat-making extraordinaire Mura Masa has treated us to two quick beats before he continues his reign of more radio-friendly singles. WAVE and SOLE M8S are two quite distinct and separate productions, with a unique sound to each other despite being released in the same package. WAVE is a more hip-hop-leaning beat, with tropical-like percussion and heavy bass kicks combining underneath chanting vocal samples and a bubbling synth melody. Meanwhile, SOLE M8S takes on a more Jamie XX, garage-like form, with a soft vocal line and atmospheric synth work forming some really chilled-out melodies above a percussion-driven production which constantly builds layers across the track's lengthy six minutes. The two tracks are quite unexpected, but considering his previous singles and the teasers of what's yet to come, we doubt they'll much of this sorta stuff on the record, so we're definitely not complaining.

Our final track this week sees us dive into the depths of Soundcloud for a tropical-flavoured, electro-pop single from Canadian producer Maxd and American vocalist Adam Tell entitled Sleepy. Arriving on emerging collective/label Secret Shores, Sleepy is a really approachable, summer-y tune which glistens with punchy synth work and chiming percussion which swirl around underneath Tell's soothing, R&B-tinged vocal line. In a bid to shake things up a little, Sleepy's funky breakdowns are joined by a more in-your-face bass-line at parts, as well as a teasing, Porter-like vocaloid towards the end there to keep things fresh and relatively exciting. 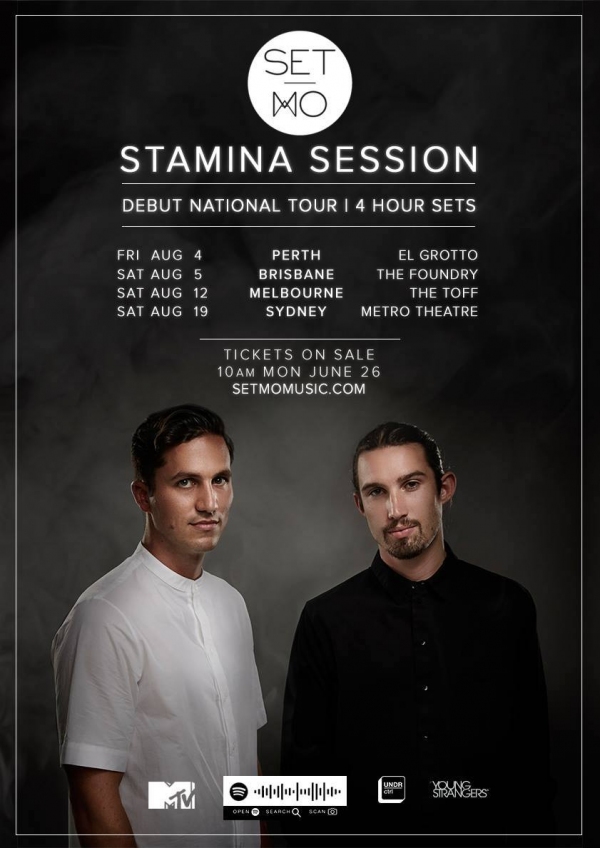 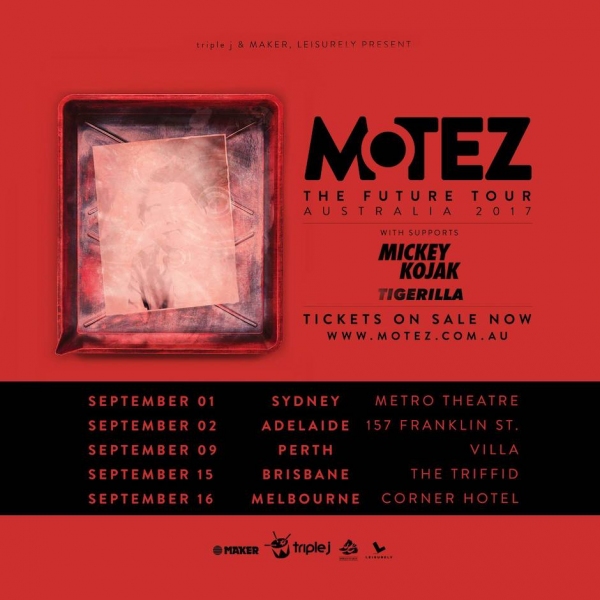 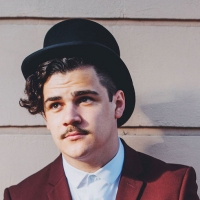 Just A Gent links up with MOZA for You'll Never Know, announced Oz tourThe huge tour basically covers every corner of the country, joined by MOZA. 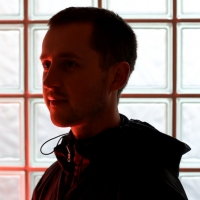 Carmada x Splendour In The Grass by Jack Lawrence

Livin' it up Carmada style at Splendour In The Grass 2015.