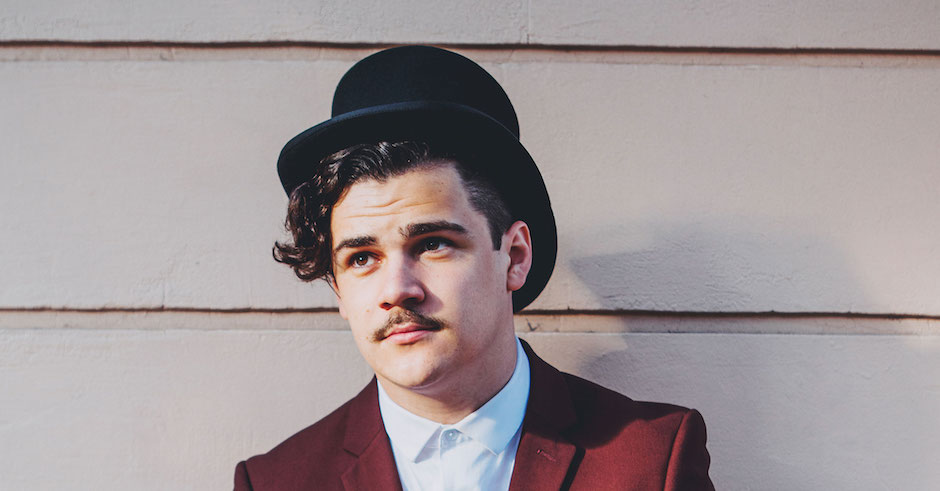 In 2016 Just A Gent released his debut EP to much acclaim, had a bunch of singles on high rotation and sold out his first national live tour, which ain't a bad swag of achievements for a dude who's just turned 20. Ever keen to progress, he's just dropped his latest single, You'll Never Know, featuring emerging electronic duo MOZA, and announced a huge run of shows to support it. "We wrote You'll Never Know about being into someone that you know you shouldn't be, someone who would never reciprocate. The hook before the drop is interestingly retrospective about the fact that the song is even being written; why even bother when this person will never know anyway? But realising that we all have to our ways of getting emotions out and this is just ours."

It's another intriguing tune from Just A Gent, who maintains his knack for drops that keep you guessing, rather than just trying to blast your face off. And we get the feeling with MOZA on the mic, it's gonna go off on that tour. Take a listen below, and check that full run of dates down the bottom: 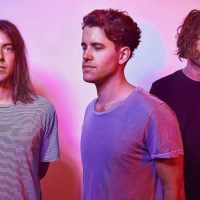 Crooked Colours' debut album is all great, but jeez you need to hear the final trackTheir album tour kicks off in August. 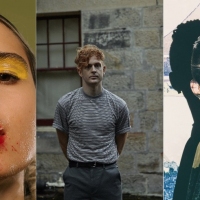 Electric Feels: Your Weekly Electronic Music RecapThe best of the electronic world in the past week, including Panama, Tycho, Banoffee and Mura Masa.
Electronic