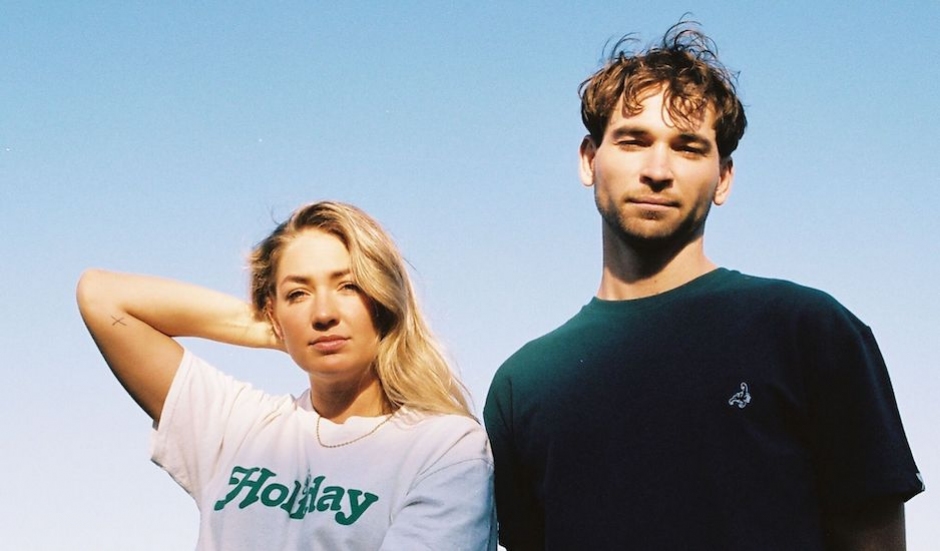 Since the arrival of their break-out single Matchstick and a viral-like cover of Ghoul's Swimming Pool all the way back in 2015, Sydney-based duo Yuma X - composed of vocalist Lucy Washington and producer Jake Smith - have emerged as one of the country's most exciting names in electronica, gaining fans in heavyweights such as RÜFÜS DU SOL and ODESZA as they blossom into one of Australian electronic's most unique voices.

It was something doubled-down on with August's Chasing Patterns, a timely return after three years in the studio that broke their drought, the combination of Lucy's vocal and Jake's amplifying production put on display as they navigate a club-esque side of dance-pop that falls right in line with the acts they call fans. It's a prelude for more to come, with a couple of big releases anticipated from the duo as they continue to navigate their place in catchy Australian electro-pop and begin to find their footings as they explore new sounds, something deepened with a new remix of the track by New York's Fascinator.

The remix takes the New York musician's funk-house groove and underlays it Lucy's washed-out vocal, pinpointing that slight house bounce in the original and fleshing it out, moving it more to the dance-side of dance-pop when compared to the original's vocal-rooted trance. "I met Johnny (Fascinator) through a friend up at Falls one year and really hit it off with him," says Lucy on the remix, discussing how it came about. "Jake and I are big fans of his project - the way he creates a unique world of sound through his production, so it only felt natural to get him involved on a remix."

It's true. With his 2018 album Water Sign, Fascinator - also known as Lord Fascinator - proved his expertise at crafting lush soundscapes that navigate sounds a little left-of-centre, something this remix of Chasing Patterns reinforces despite it not being a solo release for the New York-based, Spinning Top-signed musician. "The track took us by pleasant surprise when we first heard it," Lucy continues. "It's absolutely filthy and we can't wait to have those eerie synth lines and detuned vocals playing out on some speakers at some wee hour of the morning."

Dive into it below, and catch Yuma X supporting G Flip at the Metro on November 21, and playing All Our Friends at Sydney's Moore Park on November 9, joined by Hugo of Flight Facilities - tickets to the latter show HERE. 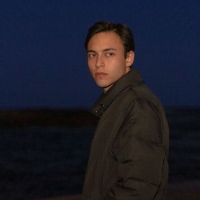 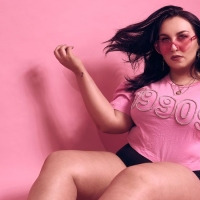 Premiere: Meet Sarah Saint James, who bursts out the gates with BrakeThe Adelaide-raised, Sydney-based musician finds her feet with a brilliant slice of pop music.
Electronic