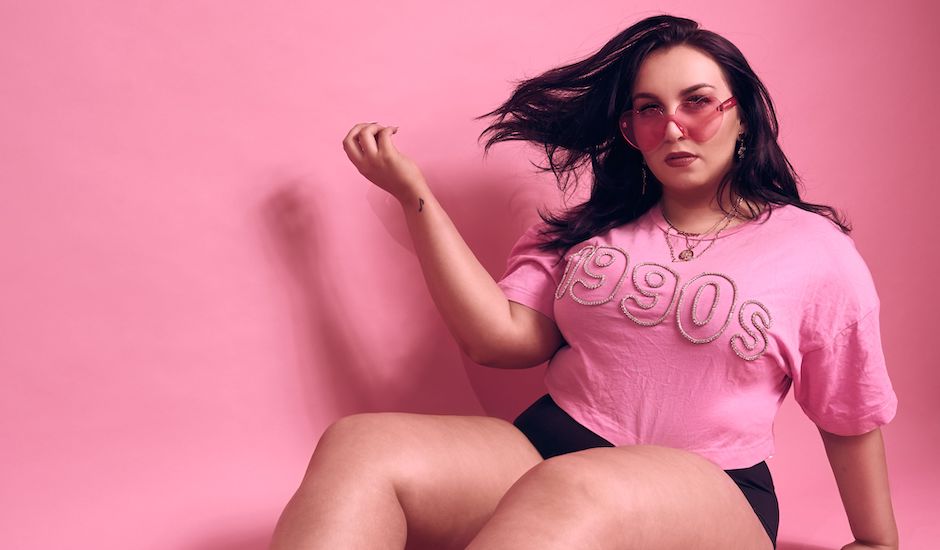 Over the last twelve months, we've found ourselves repeating two things that seemingly, have come up time and time again. The first, is that Australian pop is having a golden moment currently, pushed internationally through names including Mallrat and Troye Sivan, while a plethora of acts back home reinforce our hook-driven pop realm time and time again - established names or those just beginning. The second, is that songwriters and producers once behind-the-scenes of your favourite songs are having their own time to shine, visible through musicians like Julia Michaels and Leland launching solo careers after working with some of the world's biggest acts over the years.

Sarah Saint James, the project of Adelaide's Sarah Bodle, is a musician who encapsulates both sides of this movement. Over the years, she's played everything from Stereosonic to Future Music Festival as a live topliner, while in the recording space, she's quickly turning into an in-demand name for songwriting and guest vocals - working with acts soon to dominate our pop and electronic world if they're not already; the demand being so much that she's recently moved from Adelaide, where she grew, to Sydney in order to cater to the city's bustling music scene.

After sharing her debut single Bittersweet back in March, today marks the arrival of a single that really defines Sarah Saint James as a musician, with Brake acting as a burst-out-of-the-gates as she brings together strong, confident pop hooks with a production that amplifies it rather than overshadows it - a difficult task that often trips up even pop's most-established acts. It's dark and woozy yet simultaneously bright and encapturing, teaching a lesson in musical contrast as she sings about the complexities of relationships and how they may deter you from achieving what you really want.

There's plenty more to come and plenty more to talk about, but for the meantime, dive into Brake below, while Sarah Saint James introduces herself as an artist-to-watch underneath: it's a good time.

I’m a born and raised Adelaideian, from a small town in the outer Northern Suburbs. I grew up absolutely obsessed with music, but never really thought I could make a career out of it until a few years ago. I started working as a topliner in electronic music, and toured with a few festivals inc Stereosonic & Future Music Festival, before writing my first pop song in 2018. I’m a super excitable person, I’m obsessive over all things dog-related, I love food, and I’m a proud member of the LGBTQI+ community!

I’m definitely a pop girl. I’m heavily inspired by 80s & 90s pop, and weirdly enough like 2000’s pop-punk (I was the biggest scene kid circa the Myspace days). I unintentionally write a lot of very honest and sometimes sad things, I think it’s my inner emo trying to come out. The most important thing to me is to write stuff that actually means something, and that someone can relate too!

I will generally go into a session with an idea, whether that be a few chords, or a lyrical idea and go from there. I’m super honest in my writing sessions, and will generally share most of my inner thoughts within the first five minutes – it usually ends up in a song, and if not I have a semi therapy session.

Can you tell us about your new single, Brake?

Brake is about my experience in a relationship, where no matter what I did or said, I just couldn’t motivate my partner. I actually compromised to move to another city, ultimately putting my career on hold for a year, so there was a lot of frustration built up. It’s really hard when you’re a super motivated person to be struggling to help somebody else find their goals, and what they want to work for. Sometimes no matter how much of yourself you give, it’s not enough.

Not yet! I’m just working on a bunch of new music, writing for myself and others.

Lots of writing, and maybe another release! I only just moved to Sydney, and I’ve been writing almost every week around a job which is incredible, and I also have a couple of big ones I’ve written for others which will be out. I’m honestly just keen to make as much music as possible, and keep making new musical friends!

The best place is Spotify, Apple Music, SoundCloud & Unearthed. More and more will be uploaded, I also have some on my ‘Appears On’ section. I also update my Instagram regularly with news, and new music sneaky peeks! 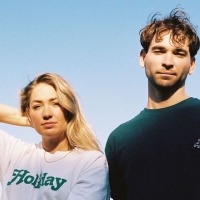 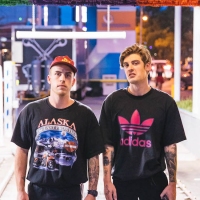 Premiere: Australian duo Choomba continue to soar with WantchuThe duo, composed of west-coast heavyweight Luude and his cousin Tim Benson, are on a tech-house roll.
Electronic