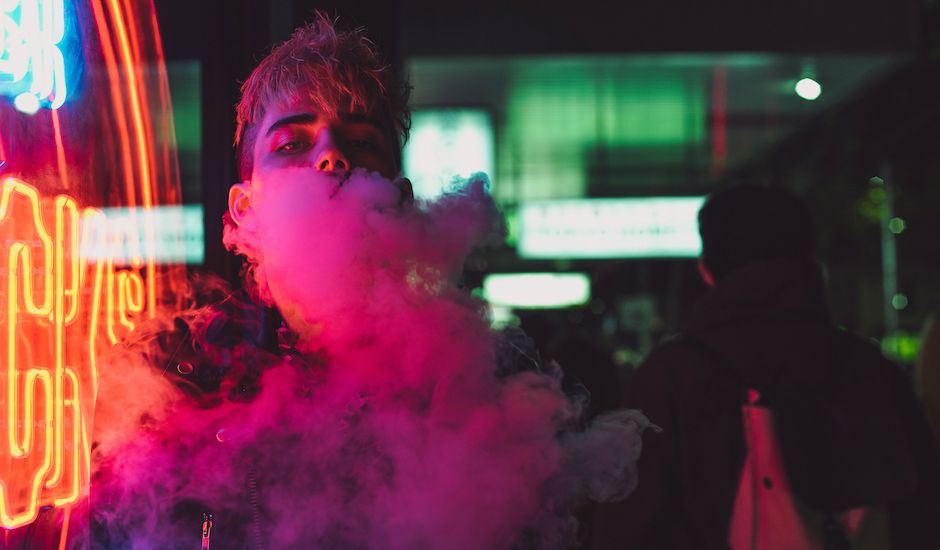 Over the last few years, we've grown to become champions of rising Sydney young-gun Taka Perry, who within the space of only three years, has gone from a Soundcloud account littered with quick-firing, forward-thinking electronica to a songwriter on the verge of becoming one of Australia's most exciting; the latter particularly shining through in 2019. After self-releasing his unofficial debut EP Reverse Theory last year, the time since has seen him work with some of music's best both in-front and behind the spotlight - Thomston, Ruel, Dean Lewis, Mallrat and J Hart among the growing list of collaborators - leading to signing to boundary-pushing indie label Risqué - a step forward in a blossoming career seemingly full of big steps and leaps.

Premiering on Pilerats today, Introspect is his first official single through the label and if one thing becomes apparent through the single, it's his evolution and growth as a producer. Lacking the vocals which can sometimes take away from productions like these, Introspect is a dark and brooding weapon, with Perry's production prowess taking centre stage as thick bass rhythms and warping synth melodies pulse amongst each other. Occasionally, the instrumental strips back to something more haunting, but often, it's a relentless, attention-grabbing display of production darkness which sets him away - most probably in front - of the rest of the pack. "Born out of an error in production, Introspect came together one night in the space of about two hours," he says on the track. "It was one of those days where everything sounded right and felt good."

Over the years, we've repeatedly doubled-down on the fact that Taka Perry is an artist on the rise, but with a new record label signing, a seemingly deeper evolution to his work, and a growing platform for songwriters/producers often left uncredited and unknown behind-the-scenes, we feel like this statement is as true as ever now. Dive into the track below:

Get to know the rising name a little better while you're at it, too: 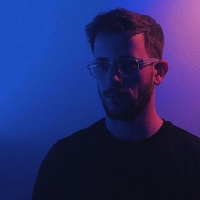 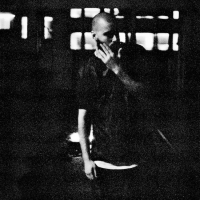 Moonbase announces his new EP as we premiere its first look, DummyCommander I, which follows up from his Avalanche EP back in May, will arrive on August 9.
Electronic