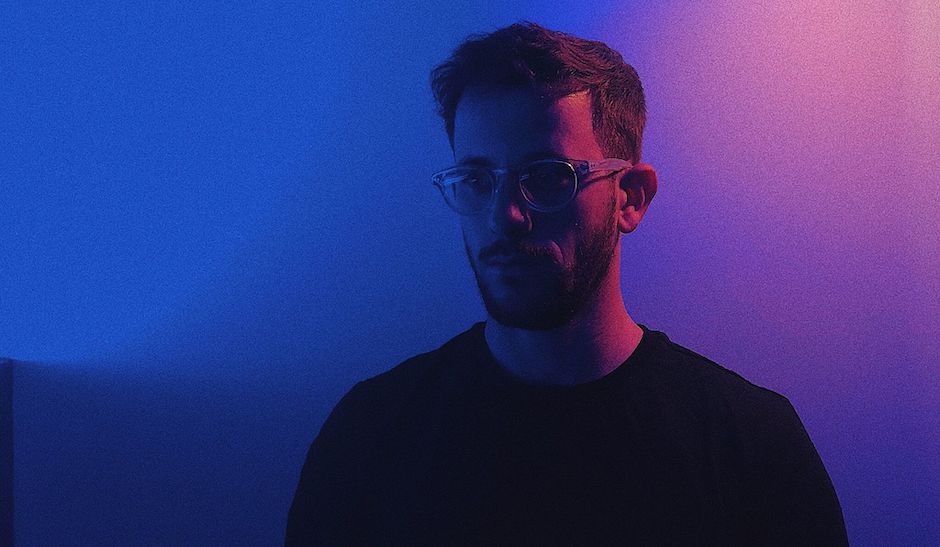 Towards the start of this year, we were able to get a proper introduction to Borderland State, a Sunshine Coast-based producer/musician whose name you may recognise for taking out the triple j Unearthed remix competition for DMA's The End. To win, he flipped the long-winding brit-indie favourite on its head for sprawling electronic delight, catching the attention of The Presets' Kim Moyes who later signed his debut single, Collider, to his Here To Hill label - which we premiered a few months back. It brought nods to Bonobo and Four Tet together for a track bounded by a thick house groove and intricately-layered percussion, creating a "really, really stellar single from an artist we're relatively unfamiliar with" that we can't way to see progress.

Now, a few months later, we welcome his next tease in Say It. Arriving through the ever-growing Exist. Records' Exist. Exclusives compilation, which has seen acts including leftprojects and Angus Dawson release through The Kite String Tangle's growing label, Say It is a bit of a different pace for Borderland State but one that highlights his growth and evolution as a producer, distancing himself from the Bonobo-esque slow grooves of Collider to create something seemingly more inspired by euro-dance and subtle trance music, taking notes from acts like Porter Robinson in the process. It's a lesson in the natural ebbs and flows that come with electronic music, moving between maximalist layers of thickly-built synth to subtle, sparse moments at the drop of a hat; something that Borderland also showcased with his debut, and something he says will continue to mark his music in future releases.

Lose yourself in Say It's sweeping waves below ahead of its release this Wednesday. 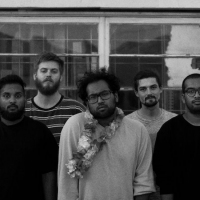 Introducing Perth favourites GAZEY, who whip up a storm with RiverThe 80s-reminiscent, synth-pop favourites will release their debut album Sole later this year. 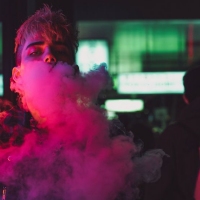 Premiere: Taka Perry takes a big leap forward with IntrospectCelebrating a signing to indie label Risque, the young gun's new one comes after working with some of our best names.
Electronic