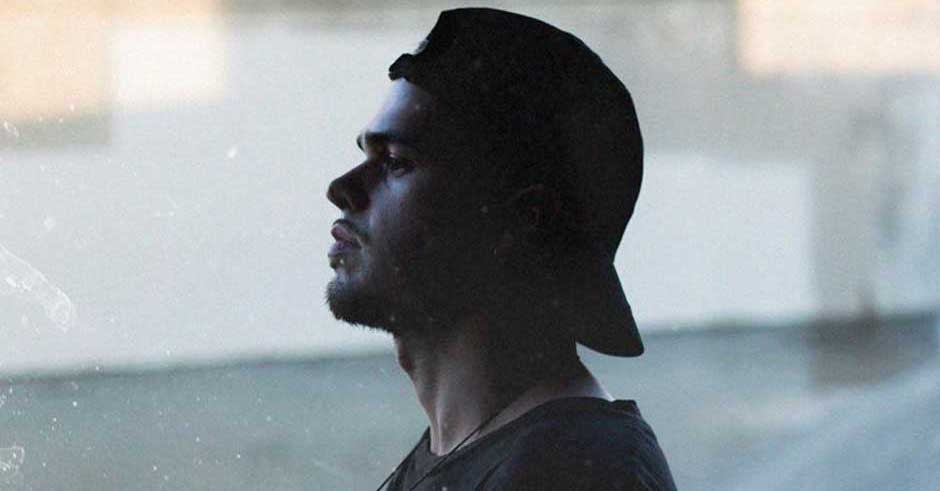 A few months back we were treated to Vroom, a massive collaboration between US producer/Athletixx crew member Falcons and rapper GoldLink. After a few months in the studio and a quick round of tours, we’ve now been given Aquafina, the second single of their collaborational partnership and the first single of Falcons’ upcoming Terra EP, out through Fool’s Gold Records. Sporting GoldLink and up-coming rapper Chaz French spitting over a slick, heavy beat, Aquafina is definitely up there as another quality Falcons production, and if it’s any indication of the full EP, set to drop mid-July, it’s going to be a damn good one. You can pre-order the Terra EP HERE. 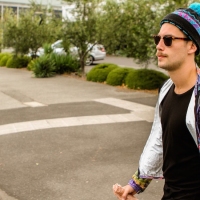 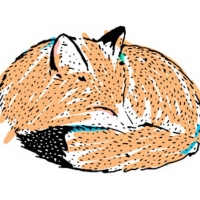