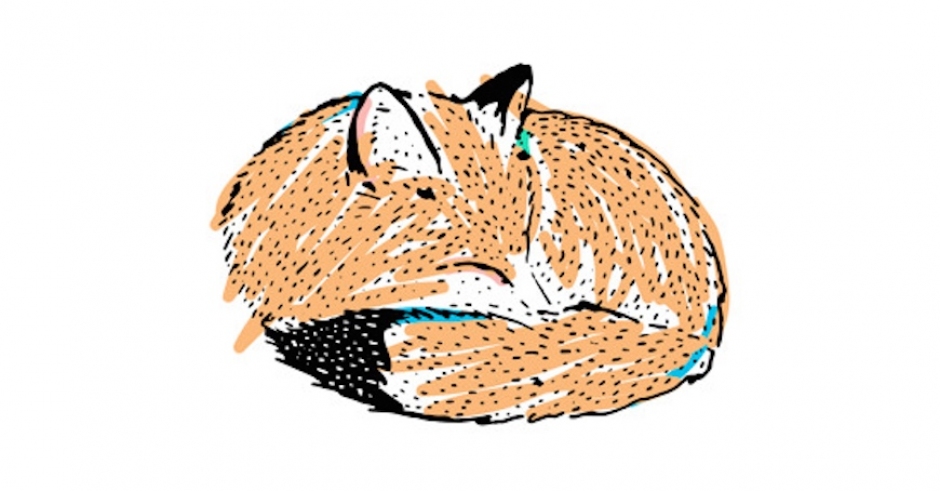 Working alongside the likes of Air France, Bon Iver, and The Avalanches, Swim Good’s music has a certain relatable feel to it. The sampling in Since U Asked resonates deeply with 2000’s Since I Left You, one of the greatest sampling achievements of all time. Combined with the soft vocals of Merival, the track evokes a warming sentiment that the production’s simplicity really plays up. Be it the basic piano loop, drum track, or bass line, the elements just seem to fit the voice. Come string arrangements, you’re already too deep in nostalgia to realise the song’s almost over. A song that's not hard to see why Ryan Hemsworth slipped into his latest Secret Songs. 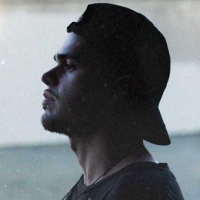 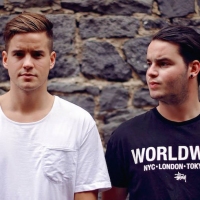 Listen: Two Can - Pressing On (feat. Erin Marshall) Melbourne duo Two Can further reinforce that they’re one of the strongest teams in the game.
Electronic