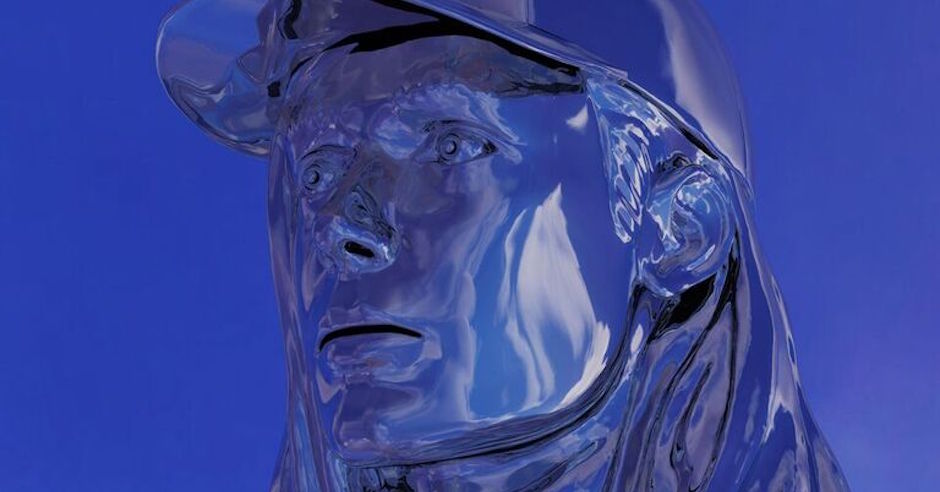 In case you haven't been paying attention in recent months, Sydney party-throwing collective Sidechains are a group of legends we're vibing with heavily at the moment, particularly thanks to their talent-packed roster. Amongst quality releases by heavy-hitter Grasps_, HI-NRG jersey club beat-maker Oh Boy and big tunes by Recluse and Monomyth, Fresh Hex has been a real stand-out from within the crew, particularly since the release of his addictive single When You Were Mine. Since then, he's been jam-packed playing shows including a support slot for PC Music lord Sophie and postergirl QT, as well as quietly sitting on an arsenal of club-ready tunes, an arsenal he's just starting to flex with the release of Reflective Romantic - his debut EP. From the rapid synth stabs of Believe In Love to the bubblegum pop vibes of Kiss, to the slow-building title single and the quick-firing Totally WYLD, Reflective Romantic is a five-track demonstration of Fresh Hex's cluttered, yet precise production technique, blurring the lines between Wave Racer's trademark bounce and PC Music's childish overtones, to create something slightly different to everything else in the Australian electronic music scene at the moment. Listen to the full EP via SoundCloud below. 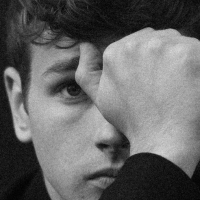 Delusion turns SG Lewis' Shivers into something special with a new remixThe Majestic Casual-affliated producer transforms Shivers from a smooth electro-pop tune into a pure banger.