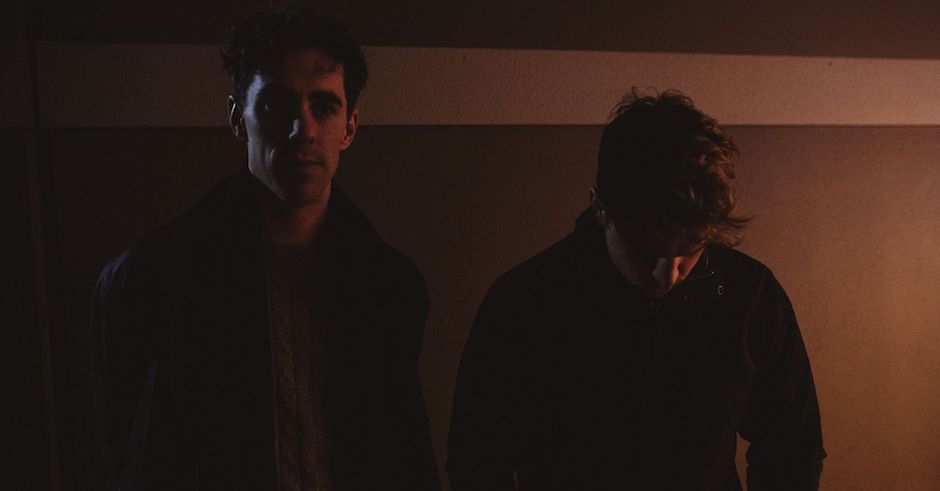 “This song hit me right in my feelings...not easy to do these days!" - Ta-ku
“Pure ecstasy. I’m infatuated with this song and everything about it. Breathe are the future." - Peking Duk
“It’s a sultry underworld that pulls you right in." - RÜFÜS DU SOL

If the above three reviews from Australian electronic titans of Are You All Good?, the debut single of Australian duo breathe, doesn't give you enough incentive to give it a listen, let us give it a shot. Made up of producers Sean Walker (Movement) and Andrew Grant (The Tapes), breathe are a new Sydney super-duo who aim to put themselves on the map with their woozy debut single, and damn, do they give it a shot. It's a hazy and mysterious track that is brilliantly minimalistic, opening with a muted, yet gradually loudening vocal that eventually, is joined by a soft synth melody and stripped-back percussion that give it this cloudy, late-night feeling that is thick with emotion. It's an entirely DIY project too, with the single's video clip and photography self-directed in addition to the pair producing and mixing the single themselves - giving it this really raw and personal edge which you can almost feel leak through the single's crackling sound. Give the video clip a watch below, and meet the duo and their debut single below before they whip up even more of a storm.

Both Sean and I were in previous bands before, he was in MOVEMENT and I made music in The Tapes and La Mar. By chance, we met and started making music together in our Sydney studio and this project naturally formed.

Our friends have described our music as bruised late-night soul and we do our best to make it honest and authentic to what we like. We take a lot of inspiration from artists like Jungle, The Blaze, Portishead and J Dilla.

Can you tell us about your new single, Are You All Good?

This song is about having a friend there for you during tough times.

Any shows coming up? What’s the rest of the year have in store?

Mainly focusing on releasing lots of new music for now!

Our debut single Are You All Good? is out now and available on Spotify, Apple Music and iTunes, and all other good streaming platforms! 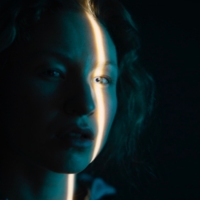 Jon Hopkins unveils stunning new video for 'Singularity' ahead of his Laneway visitHe'll be in the country next February as part of St Jerome's Laneway Festival 2019. 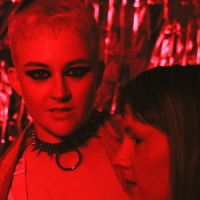 Photo Diary: Atalein gives us a BTS look at her intense new video for Autumn / WinterA twisted tour through the house party of your nightmares/dreams.
Electronic