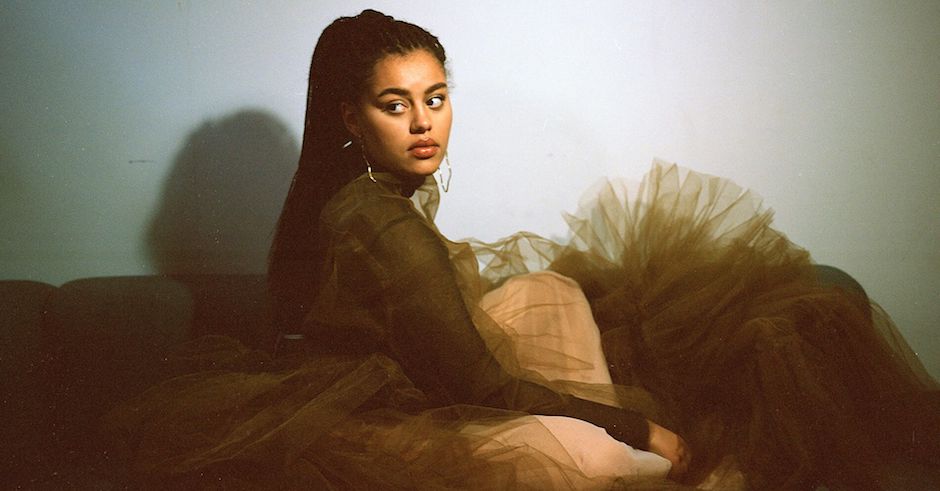 There's a lot of exciting pop music around at the moment, with a 'new wave' of musicians pushing through some generally quite experimental and boundary-pushing sounds both here and abroad. Norway's Lil Halima is one of the latest to join this crew, and with her latest single Train, it's no surprise that she's being put forward as one of the next big things to grace the genre. Only her third major single under the name, Train is a light-hearted and playful pop-R&B single that mixes together Lil Halima's almost FKA Twigs-like vocal (except maybe a little more upbeat and accessible than the cult English musician) with a bubbly, sample-filled production that pulses with this electronic twist. It's a brilliant track that simply demands your attention, and with Train putting the Norwegian musician on the map, there's no better time than now to meet her, her sound and what she's all about. Check out the clip for Train below:

I am an artist from Norway. I grew up in the Northern parts of Norway. I was born and raised there by my Norwegian mother and Kenyan dad. My siblings and I had a lot of spare time as kids (since we lived in the middle of the forest), so I started painting, started playing the violin when I was five, and played on my mother’s piano and sang a lot. Since then, my creativity has had a lot of time to grow, bringing me to where I am today – being able to do the things I love spending time doing. I love to read and write and being able to write music is what enjoy the most. I am an introvert, so many times I point my energy inwards. Writing, producing and playing music is what allows me to turn the energy outwards. I love it.

I don’t think too much about genre. I think we as humans have enough boxes to fit into. I create the vibe that fits the song, so I think if we were to put it into genres my EP, which will be out October 12, would fit amongst many.

Some songs I write in my bedroom, mostly at night. Other times I go into the studio and work with people. There, I start with a blank canvas. Nothing. And I just feel whatever I’m feeling at that moment and write about that. I guess I’m also very stubborn even though I don’t like to admit it. But I know what I want production wise as well as the lyrical parts, which is why I often prefer to produce and decide a lot by myself.

Can you tell us about your new single, Train?

It is a single that I wrote on an actual train ride home, very literally, “staring at my phone don’t want to leave you alone boy,” since I was leaving my boyfriend and I was questioning everything at once.

Yes! Only in Norway though. Playing at some festivals here, then we’ll see what happens next. I haven’t really played much live, so I’m still getting used to it. Turning my energy from inwards to outwards is a challenge, but playing my music makes it easier.

First, I made an acoustic version of Train! It will be out very soon. I’m playing the ukulele and violin on that one. Then a new single is around the corner and then an EP in October! Excitiiiiing

Wherever you stream music! I also have bedroom recorded on my phone demos on my SoundCloud if you’re into that. A bit different from what you’ll find on my Spotify. 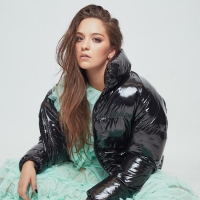 Photo Diary: CXLOE takes us behind the scenes of her soaring new single, Show YouShe's one of the many exciting young artists you can catch at BIGSOUND this year. 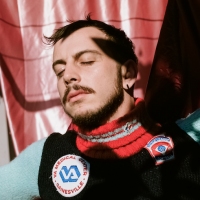