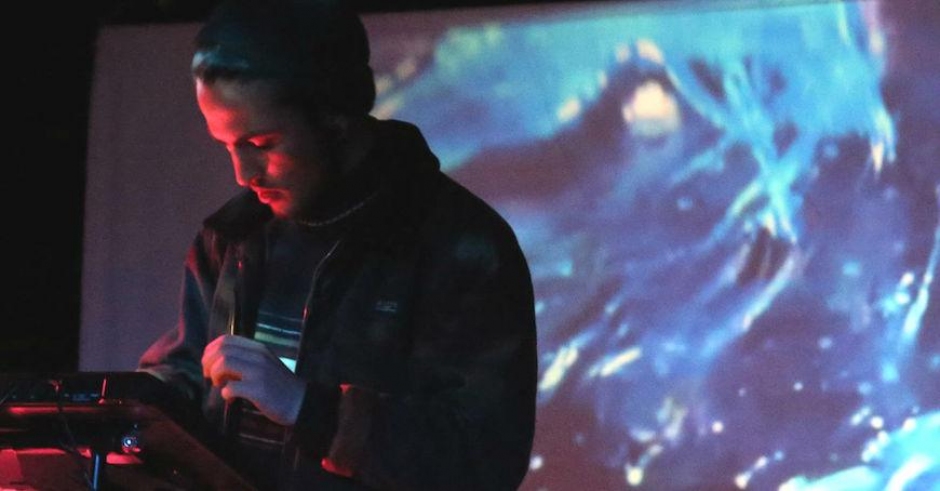 LUCIANBLOMKAMP is an auditory gem that hails from Melbourne who released his debut album Post-Nature last year and is now in the process of unleashing some majestic remixes.

Planète's remix of Saudade is something to listen to as the world goes by. The world in my case in an austere university library, cluttered full of anxious students trying to study for their upcoming exams all the while mesmerising basslines ripple through me. It’s real headphone music that can be appreciated on a micro but also a macro level as you just let the shimmering tones slide over you.

Rat & Co’s twist is a little shorter and punchier, with the vocals twisted into a dried-out husk that almost groans against a hip hop-styled backdrop. But this parched nature is gradually saturated with soaring synth lines and a grinding beat.

Both - excellent, and befitting of one of this country's most promising young talents. 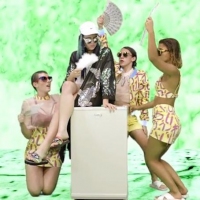 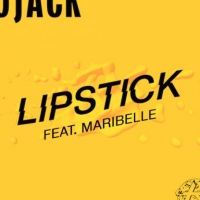