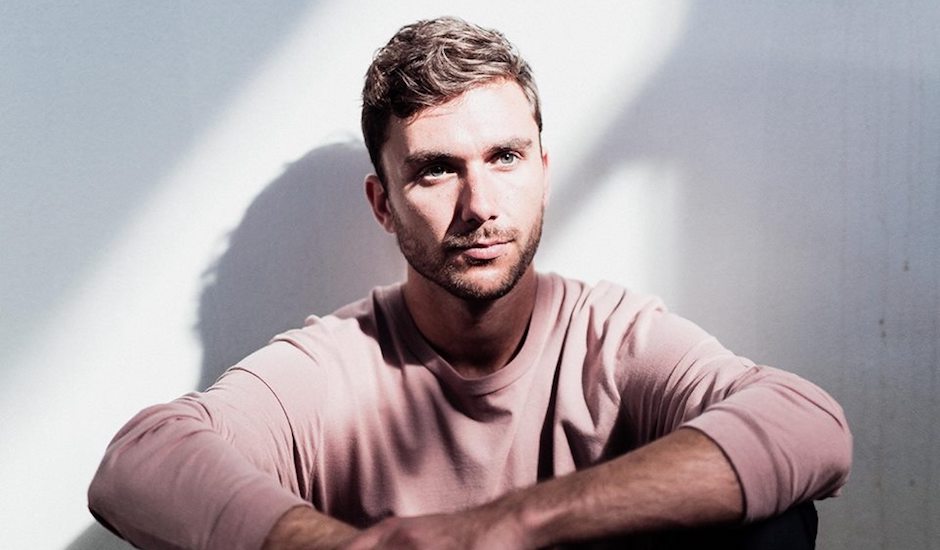 When we start writing heaps of end of year lists in the coming weeks MUTO will surely be featuring on plenty of breakout electronic act roundups. The Sydney-based producer has released some stellar singles (the video for latest, Say Nothing feat. Emerson Leif you can watch below), and played a heap of shows, including recently wrapping up massive trip to Europe with ODESZA and Hayden James. This weekend he joins us, Maribelle and London Topaz for a free shindig in Melbourne as part of Jack Daniel's JD Barrel House independent music pop-up, taking up residence on the Crown Riverwalk and showcasing heaps of great emerging acts. Ahead of IRL catchups we thougth we'd take stock of 2017 with the man himself, and find out what's next:

Miles mate, thanks for playing our party this weekend! Let’s start with a little 2017 wrap – this would have to be your biggest year for the MUTO project yet – what’ve been some highlights?

Mate, it’s an absolute pleasure! This year has been crazy indeed. Some stand outs would have to include travelling around Europe playing huge shows with ODESZA and Hayden James (both of whom I’ve admired for years), going on my first national headline tour and having the opportunity to meet and work with some incredible musicians along the way.

Overwhelming I think is the best word to describe the whole experience. I’ve never played shows of that size before and having the opportunity to do it in a new country almost everyday was insane. Probably the most memorable journey I’ve had to date.

Obviously some shows were with the ODESZA legends – did you get a chance to absorb much from them in terms of how they operate, be it playing live or just in general?

There wasn’t a whole lot of downtime considering the tight schedule of shows but it was hugely inspiring to see how they’ve put their new live show together and get some insight into how they went about making their new album. Also s/o to my big bro on the tour, Hayden, who also puts on a mind blowing show and just generally is a bloody legend.

Is overseas going to be a big focus for you with MUTO going ahead?

I think the Europe/UK scene is definitely going to be a focus in the close future. There is so much going on over there and I haven’t even scratched the surface yet.

You’ve worked with some great vocalists this year – what do you look for in a vocalist when it comes to that area of your music?

I think it just comes down to how well the tone and melody of vocalist sits within a track. Every vocalist is unique, I guess it’s just about having the judgement to be able to match them well.

I have a few more DJ sets and live shows around the country and will be focusing on writing as much as possible whilst I have a little bit of downtime in between. Next year I’m looking to release a lot more music and continue to build the live show a lot bigger!

Thanks man, see you this weekend! 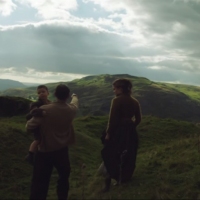 Watch an epic short film for alt-J's Pleader ahead of their Oz tour kicking off soonThe shows kick off at WA's Fidelity Festival on December 2. 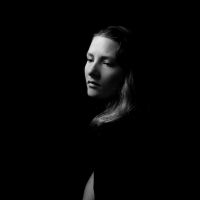 Premiere: Aeora's howling new single Need You is an empowering anthemThe majestic Melbourne musician returns with her third single of the year, co-written by LANKS.
Electronic