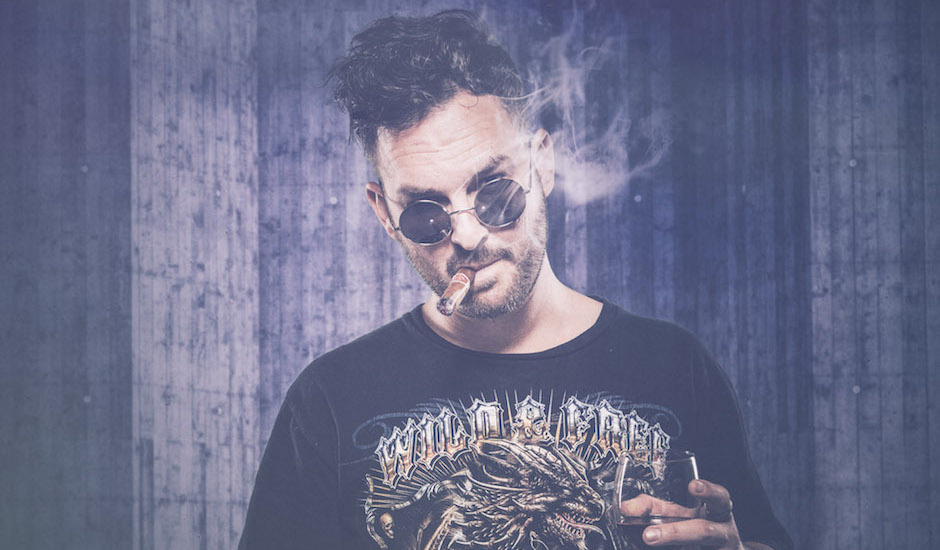 With his latest single, Release feat. Cult Shotta, Spenda C displays a side we don't often see from the bass maestro - that is, slightly more chilled. But if a track like Release is the result, we're pretty keen to see him flex outside of the bass-in-your-face affairs we've come to expect from Steve Lind. That's not to say it doesn't bang, it's just a different kind, and we're digging it hard:

In line with the single's release last Friday, today Spenda C has announced a run of tour dates, starting with Hard Grime Festival in Maitland this weekend, before jumping over to New Zealand and then running around the rest of our great southern land over March and April Check out the full list of dates below, and grab ticket here for HARD GRIME, THE MET, NO CHILL and CIVIC UNDERGROUND. 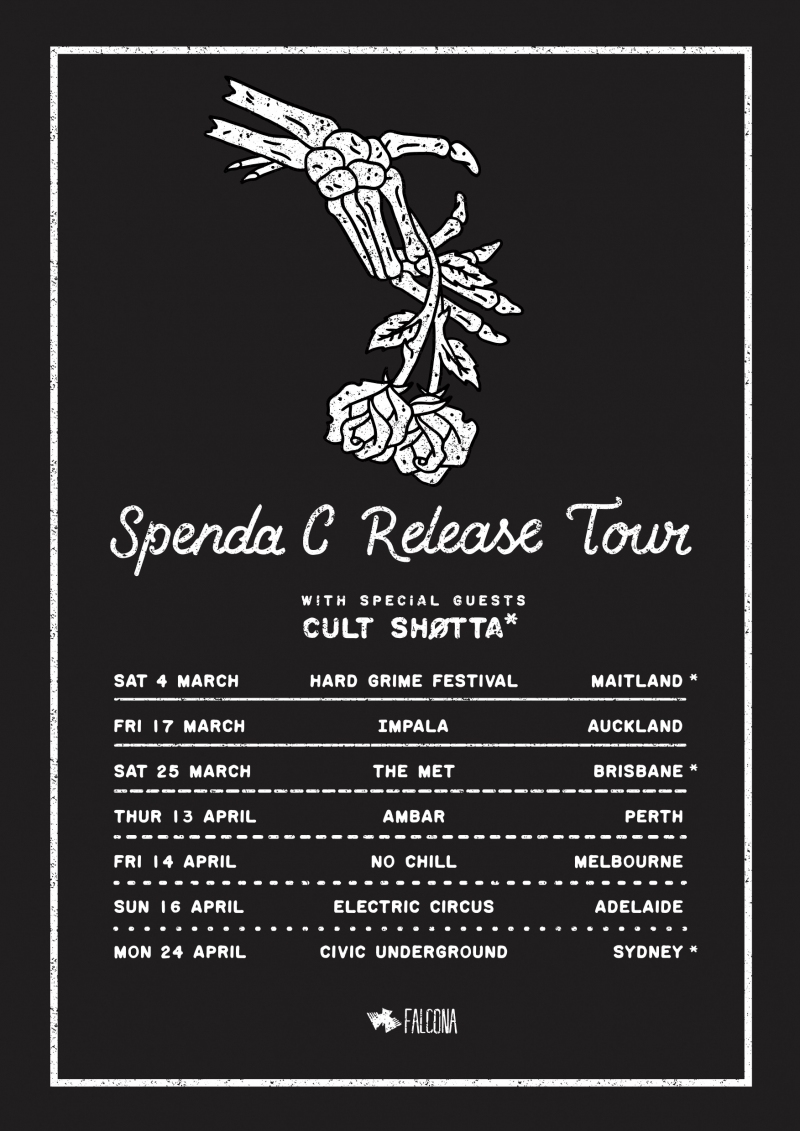 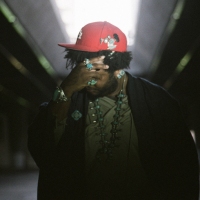 Electric Feels: Your Weekly Electronic Music RecapThe best of electronic music in the past week, including Thundercat, Lastlings, L D R U and more. 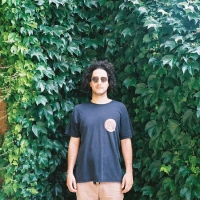